Moana Actress Lends Her Voice To The Sims 4 Island Living 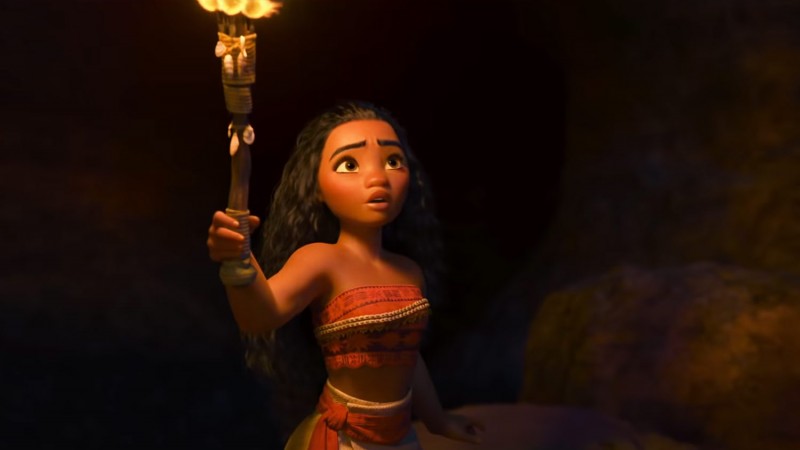 While watching the new Sims 4 trailer, you might have been distracted trying to pin down whose voice was narrating Nalani's story. We did some digging and discovered that it was Auli'i Cravalho, the voice actress for Moana. When Island Living's new trailer came out, a lot of people made comparisons to the character, but it turns out that EA was in on it all along!

This is the second time this week we have been taken aback by high profile actors contributing to video game marketing. Just a few days ago, we did a double take at Tom Holland and Hannibal Buress' commercial for Final Fantasy XIV: Shadowbringers.

Thanks!🏝️🧜‍♀️😍 The voice over was done by @auliicravalho (the voice of Moana)

The Sims 4 Island Living expansion comes out tomorrow, June 21. And though we probably won't hear anymore voice acting additions from Auli'i, her character Nalani will be in the game and roaming the new tropical Sims world of Sulani.

For more on the Sims 4 Island Living, you can read its E3 announcement here.