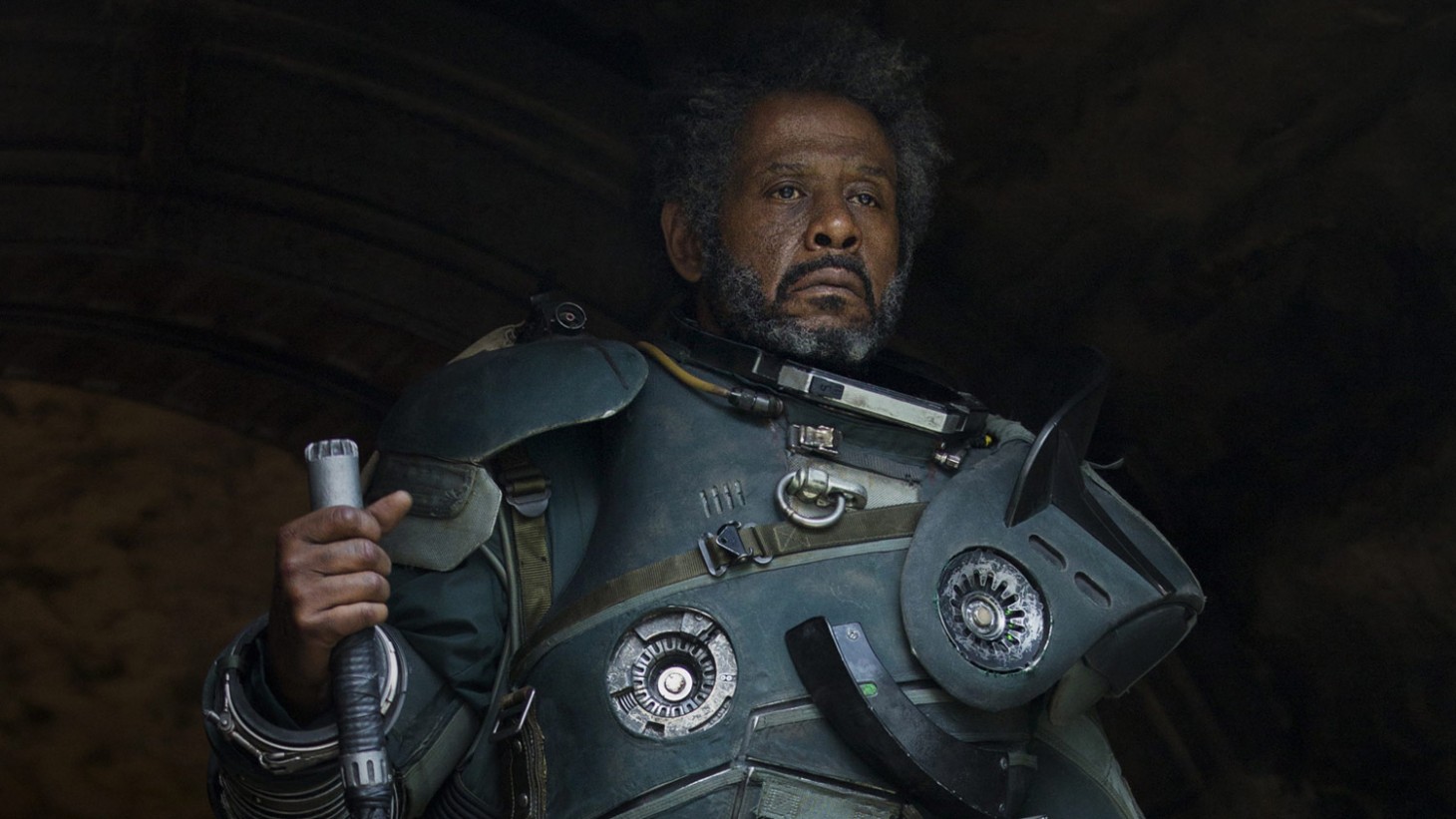 A Familiar Face From Star Wars’ Past Returns In Jedi: Fallen Order

Star Wars: Jedi Fallen Order introduces us to a new ensemble of characters, including a mysterious padawan, an equally mysterious Jedi Knight, a never-before-seen alien species, and an entirely new droid type. These characters also take us to planets that haven’t been featured in any Star Wars movie, book, or game. Respawn Entertainment and Lucasfilm’s story group worked together closely to add extensive amounts of content to Star Wars’ canon.

As much as I love exploring unexpected sectors of this universe, one of the top moments in Jedi: Fallen Order’s E3 demo is when a familiar face swings in to take a closer look at Cal and BD-1, who just hijacked an AT-AT. The character of note is Saw Gerrera. Most of you probably know Saw from his role in Rogue One: A Star Wars Story. Played by Academy Award winning actor Forest Whitaker, Saw was the resistance fighter who brought a young Jyn Erso under his wing, and later was seen as a wary fighter in hiding. 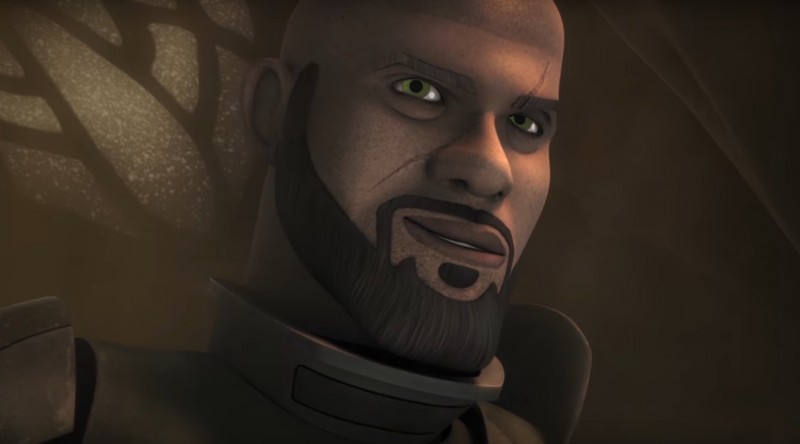 Some of you may have first gotten to know Saw through either The Clone Wars or Rebels animated shows. The version that appears in the game has the facial features of Forest Whitaker and armor design close to the one he wore in Rebels.

Respawn convinced Whitaker to reprise his role as Saw (much like he did for Rebels). The younger Saw is agile and fearless. He’s equipped with a grappling hook that he uses frequently throughout the level, and delivers some of his dialogue with sharp wit. He doesn’t believe the Jedi are still around, yet changes his tune when he sees Cal and Cere together. 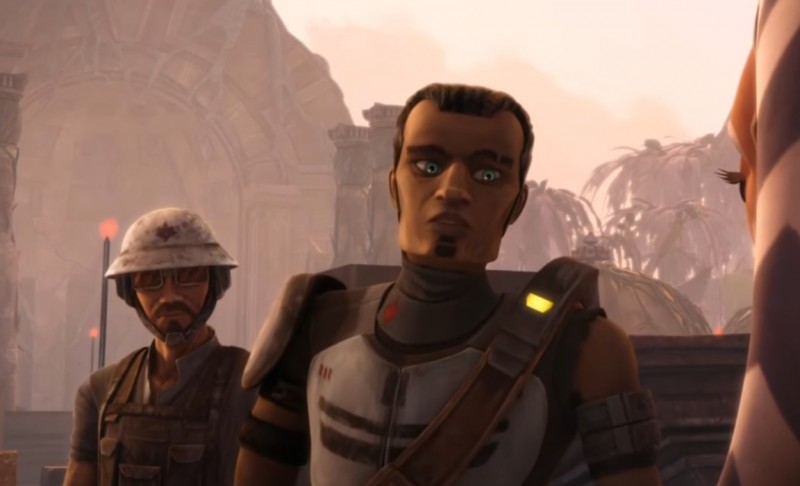 Saw in an episode of Star Wars: The Clone Wars

Respawn doesn’t want to say if Saw is just making a brief cameo or if he’s featured throughout other sections of the game, but he’s at least present for a portion of the exploration on Kashyyyk, the wookiee homeworld.

If Saw is a hint of what else we can expect from other worlds – Respawn says half are new and half will be familiar to fans – there’s a good chance that other known characters are woven into this story.

For the full breakdown of what we know about Jedi: Fallen Order, check out our cover story, and stay tuned to our coverage hub for new stories and videos hitting throughout the month.