Will Observation Get A Sequel? 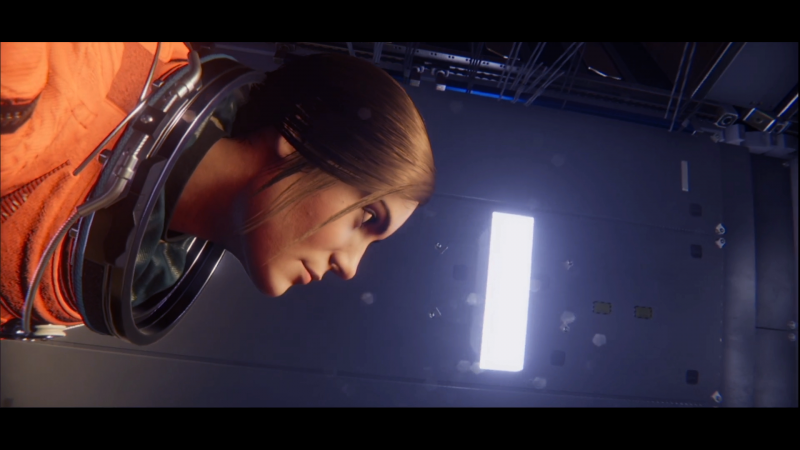 Scottish developer No-Code's spooky riff on 2001: A Space Odyssey, Observation, released a few weeks ago and has been garnering a fair amount of praise for its balance of gripping story and challenging puzzles (read our review here).

We recently chatted with Jon McKellan, No Code's founder and creative director, for a chat about the studio and about Observation in the aftermath of its release. During the interview, we asked McKellan if there might be more in store for this mind-bending horror tale. Here's what he said about the possibility of an Observation sequel:

The way the game ends isn’t set up as a cliffhanger to try and hook people in for more because we don’t know if there’s going to be more yet. But I’d like to continue to tell part of that story in that world we’ve built. And whether it’s a direct sequel or another game that takes place in the same universe…We’ve got a bunch of whole different ideas we think would work really well.

But yeah, with a company this size and what’s at stake, it basically comes down to whether people want [a sequel] or not. If the first game does well and they’re psyched about it, it’s definitely something we’d like to look at in the future. 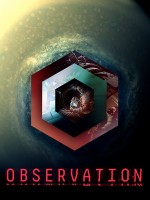