Dota Getting Standalone Auto-Chess From Valve 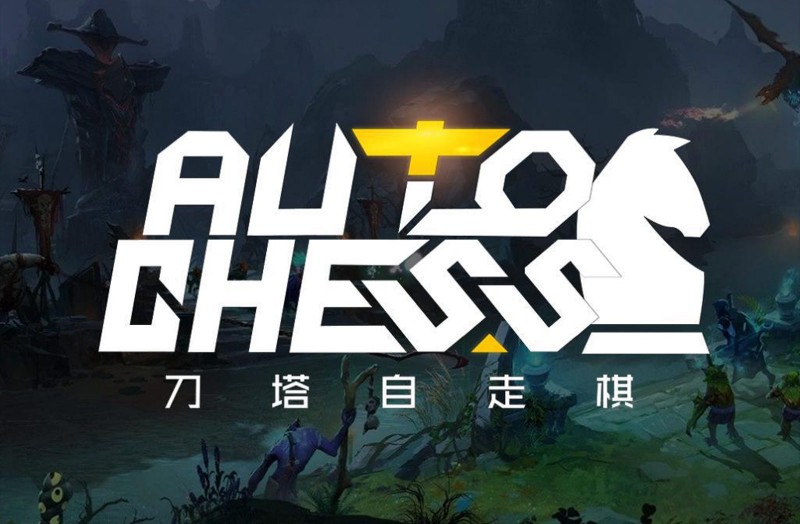 It probably has occurred to Valve by now that the most popular Dota 2 spinoff in the world is not their card game Artifact, which ended up being such a failure that Valve had to nix their roadmap in order to work on it from the foundation, but instead is the fan-made Dota Auto-chess. We explored the popularity of the mod a little while back and it has only gotten bigger from there. It even got to the point where the developers have launched an original mobile version without Dota characters in China.

In that context, it makes perfect sense that Valve is taking the idea and doing it officially.

The news comes from a Dota 2 blog post, where Valve explains that they flew the mod team to their headquarters where they got their blessing to make an official Dota 2 version of the game. In exchange, the Auto-chess mobile game in China will be able to import the Dota Auto-Chess accounts that already exist into their game.

The actual post is pretty heavy on the corporate speak, but this paragraph in particular leaped out as...likely quite a bit more sanitized than what most people think happened.

"And if you’ve followed Valve closely over time, you know what usually comes next: we’ll play something we love or meet some people we’re inspired by and then figure out a way to work together," Valve wrote. "In fact, Dota 2 exists because a group of us here at Valve couldn’t stop playing the original mod. After we played the game, roughly 1 billion times, it was pretty clear that we should reach out to the creators, Drodo Studio, and start a conversation about working together.""

Valve promises more details on their own version of Auto-Chess sometime down the line.