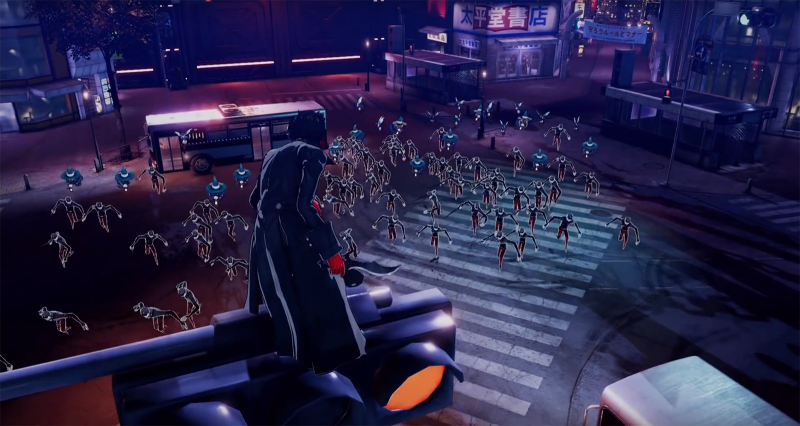 Yesterday Atlus revealed Persona 5: The Royal, an upgraded edition of Persona 5 will be released next year. Today Atlus showcased another title. It turns out Persona 5S, long-rumored to be a Switch port of Persona 5, is actually a Musou game like Hyrule Warriors or Dynasty Warriors called Persona 5 Scramble: The Phantom Strikers.

You can watch the trailer reveal here:

For more on Persona, check out our review of Persona 5 here.