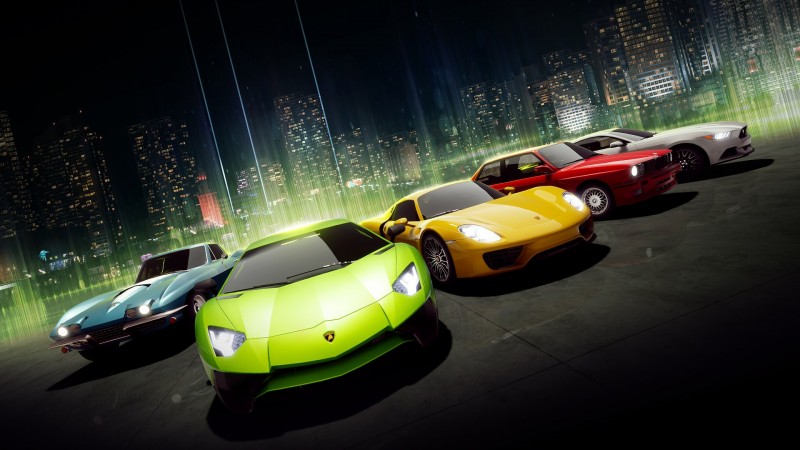 Last month, Turn 10 accidentally leaked news of a mobile and PC-centered Forza game called Forza Street. That game quietly launched on the Microsoft store today. The early details were true, and the game is a streamlined free-to-play racer. The store page mentions the game is a pick-up-and-play experience with shorter races for "anytime, anywhere."

Forza Street was initially rumored to release on iOS and Android in addition to PC, but so far only the PC version has made its way out. There is no word on the mobile versions, but I'd keep your eyes on your respective app stores if you're interested as I wouldn't be surprised if they followed close behind.

You can read our review of Forza Horizon 4 as well to know our thoughts on the previous entry in the series. 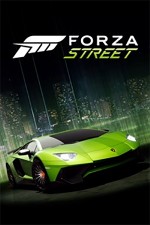