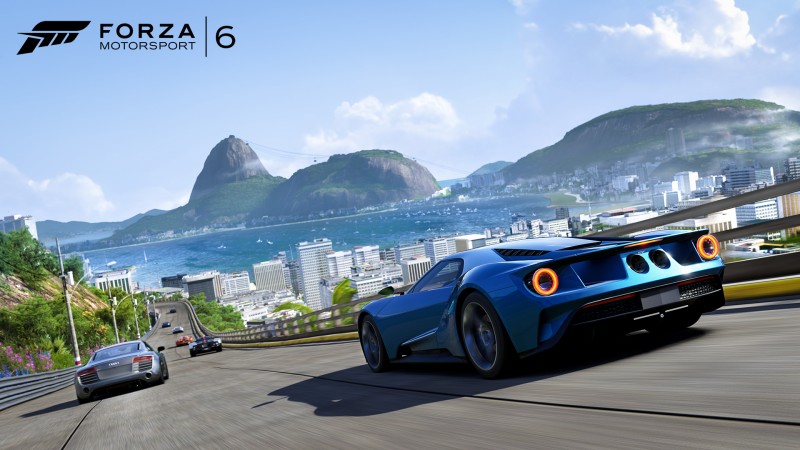 Video game announcements are so weirdly coordinated, secretive, and orchestrated that hints or hints of hints tend to send marketing departments into widespread sighing and denial. It's a little harder to deny, however, when the developers themselves accidentally make the announcement.

In a news post from Turn 10 as part of the Forza Motorsport Week in Review, the developer tried to talk about a recent esports winner, but the wrong URL was inserted into the hyperlink. The link instead directed to a page which had info about a mobile game called Forza Street.

"Developed in partnership with UK-based studio, Electric Square, Forza Street is built from the ground up to support a wide range of Windows 10, iOS, and Android devices," the description read.

The link has been fixed, but it is the internet and things don't go away that simply. That said, a Forza mobile game is not a particularly huge bomb to drop, but I imagine there's someone out there who isn't quite happy that this got leaked out quite so officially.