At last year's EA Play press conference, Respawn Entertainment's CEO Vince Zampella shared the first details for his company's first Star Wars project in a peculiar way. The camera panned from the stage to Zampella sitting in the crowd with host Andrea Rene. The two talked briefly about Respawn's game, and Zampella revealed it would take place shortly after the events of Star Wars: Revenge of the Sith, and would follow a padawan who was on the run. Zampella also said that the game was called Star Wars Jedi: Fallen Order, and it would release during 2019's holiday season.

With focus shifting to the surprise release of Respawn's Apex Legends, Star Wars took a back burner until earlier this week when Respawn shared a Tweet with a tease: the game's logo with the cryptic message "Don't stand out." This likely refers to the padawan not wanting to be found by the Empire. Earlier this week, we saw concept art for the game, priming us for a reveal at this year's Star Wars Celebration event.

While we already know the game is a story-driven game with no microtransactions, today we finally learned what Respawn has planned for its Star Wars title and saw the first trailer. Zampella was joined onstage at a panel at the celebration by Jedi: Fallen Order's game director, Stig Asmussen, who said in a press release that "Many Star Wars fans, ourselves included, are really interested in the dark times, so we wanted to explore that mysterious, dangerous period.”

This setting is seen through the eyes of Cal Kestis, one of the lucky Jedi to survive the Emperor's Order 66. When the game begins, Cal is on the planet Bracca, a new location in the Star Wars universe. Cal has adapted to a normal life here salving parts from junked vessels, but soon finds himself on the run when he uses his Force powers. He is then hunted by the Empire, who has dispatched the Purge Troopers, a new group designed to wipe out Jedi, and an Inquisitor, the Second Sister, to wipe him out. Cal won't be alone. He is joined by a droid named BD-1, and a mysterious companion named Cere, who is a Jedi that plays a mentor role.

Cal is brought to life by actor Cameron Monaghan, who made a name for himself as Ian Gallagher on Shameless and Jerome Valeska on Gotham.

Fallen order is a third-person action-adventure game, which is a bit of a departure from Respawn's first-person shooter wheelhouse, but fits with Asmussen's track record with the God of War series, most notably as director of God of War III. Since Cal is a Jedi, Fallen Order focuses on mixing up your lightsaber melee attacks and Force powers, though there is some exploration and puzzle-solving involved. The trailer did show a bit of wall-running (a staple of Respawn's Titanfall series), so it's likely we'll see that in the game itself.

Asmussen describes combat as "thoughtful," with you having to consider counters to different enemies. Cal's lightsaber (which may not be Cal's to begin with, according to Asmussen) will also grow and evolve, and is in a way a reflection of Cal himself.

The trailer also confirmed the rumors swirling around the game's release date: It's coming to Xbox One, PlayStation 4, and PC on November 15. 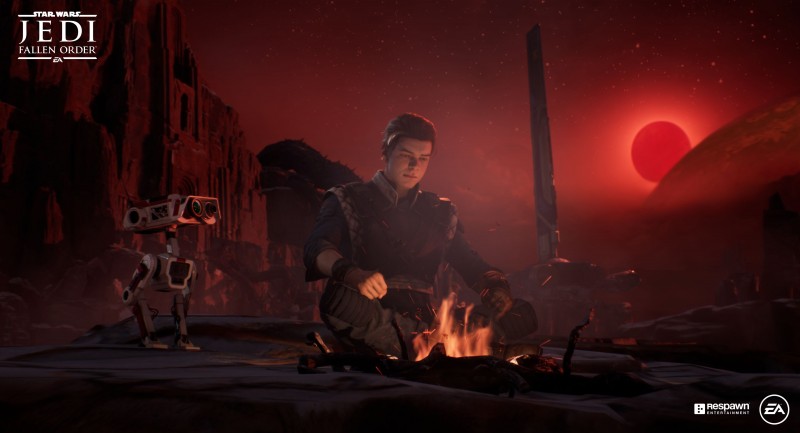 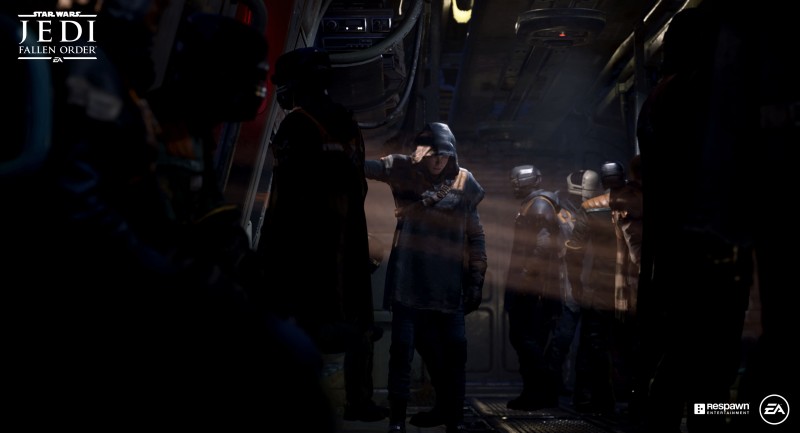 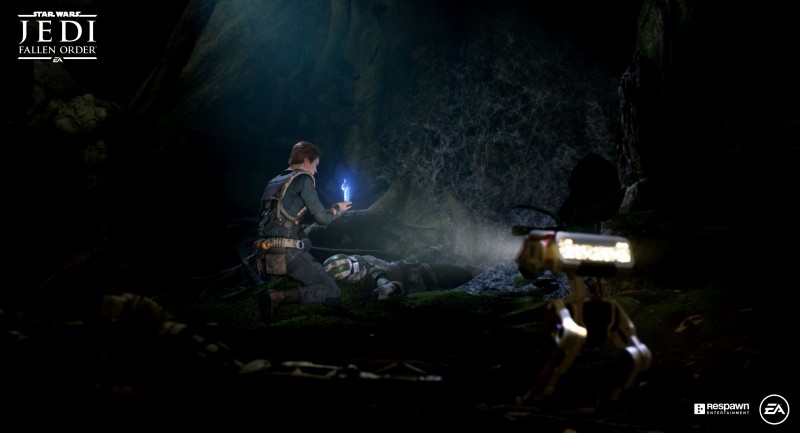 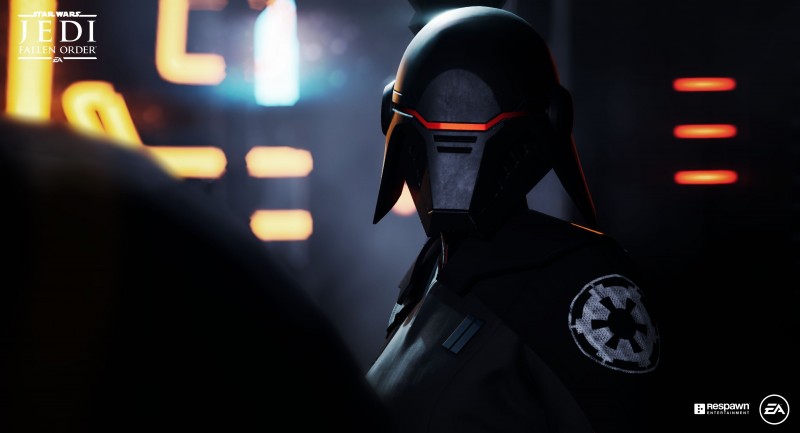 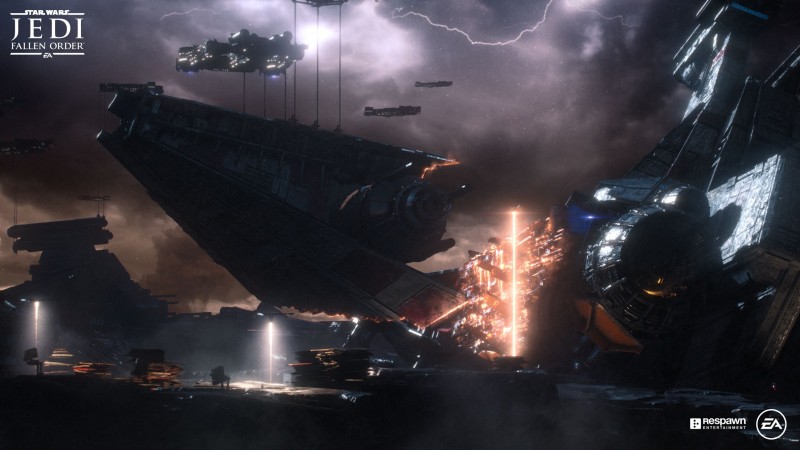 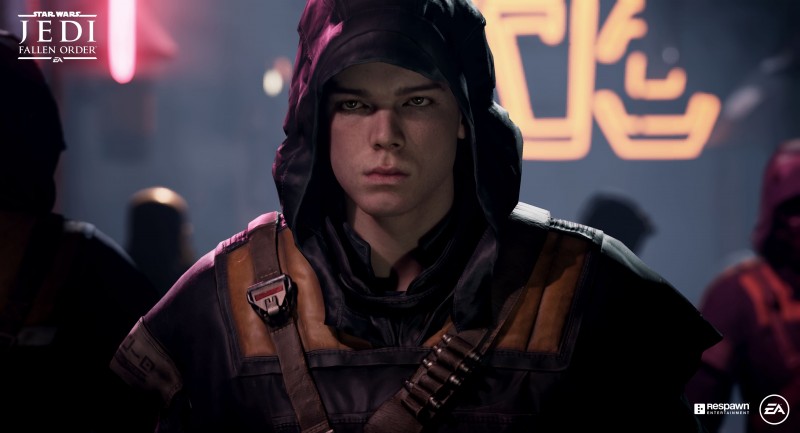