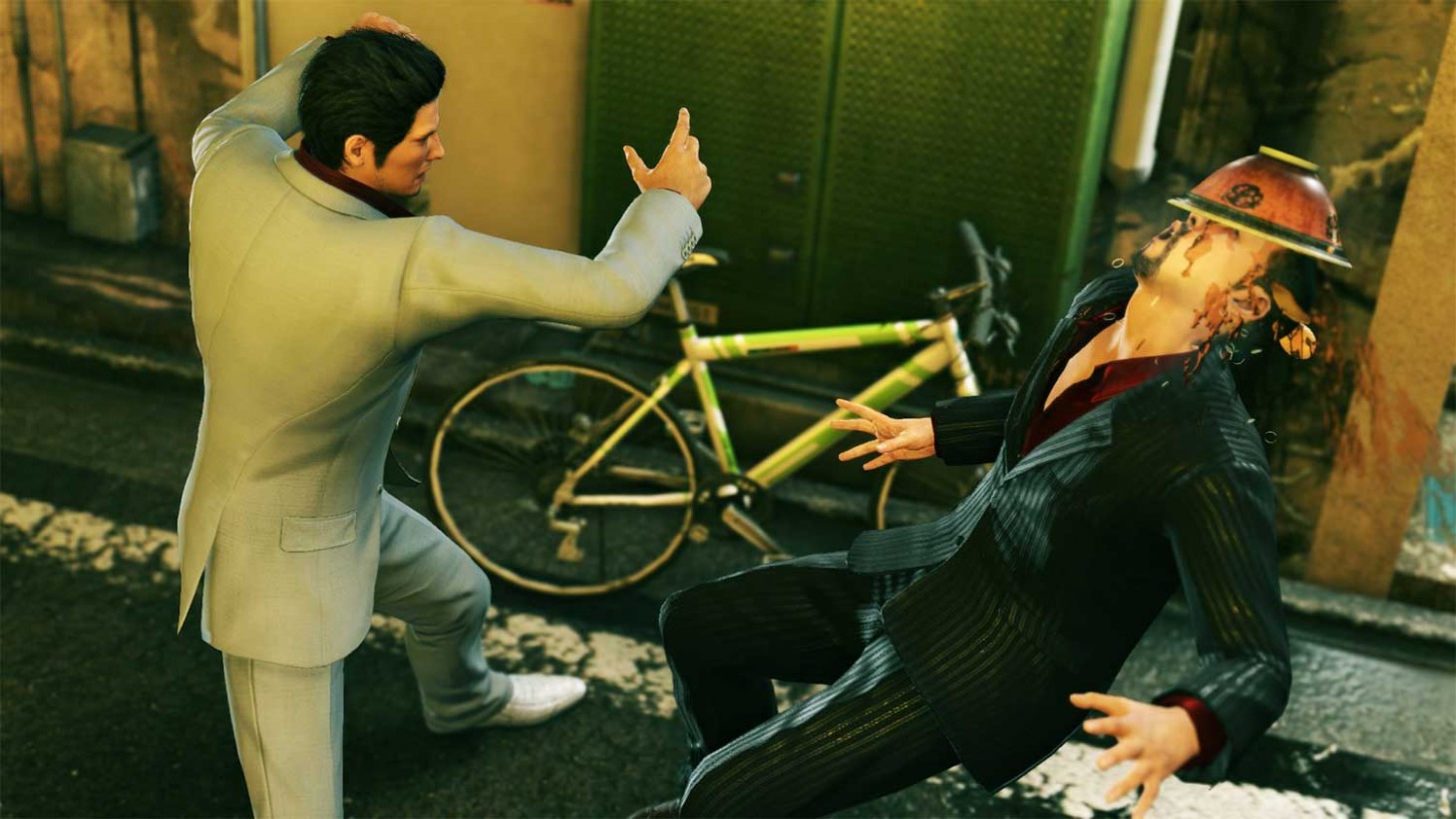 Sega has officially announced that it is bringing Yakuza Kiwami 2 – previously a PlayStation 4 exclusive – to PC via Steam on May 9.

Last month the ESRB indicated as much when it listed a rating for the title on the platform, and game's current listing on Steam boasts 4K and unlocked frames.

For more on the game's here's Javy's glowing review of the PS4 version.

PC gamers can finally continue the epic story of the Dragon of Dojima as Yakuza Kiwami 2 is coming to PC on May 9th! Pre-order to get exclusive weapons, outfits and more! https://t.co/1v0IpyyH8P pic.twitter.com/sZ5qmeXKhS