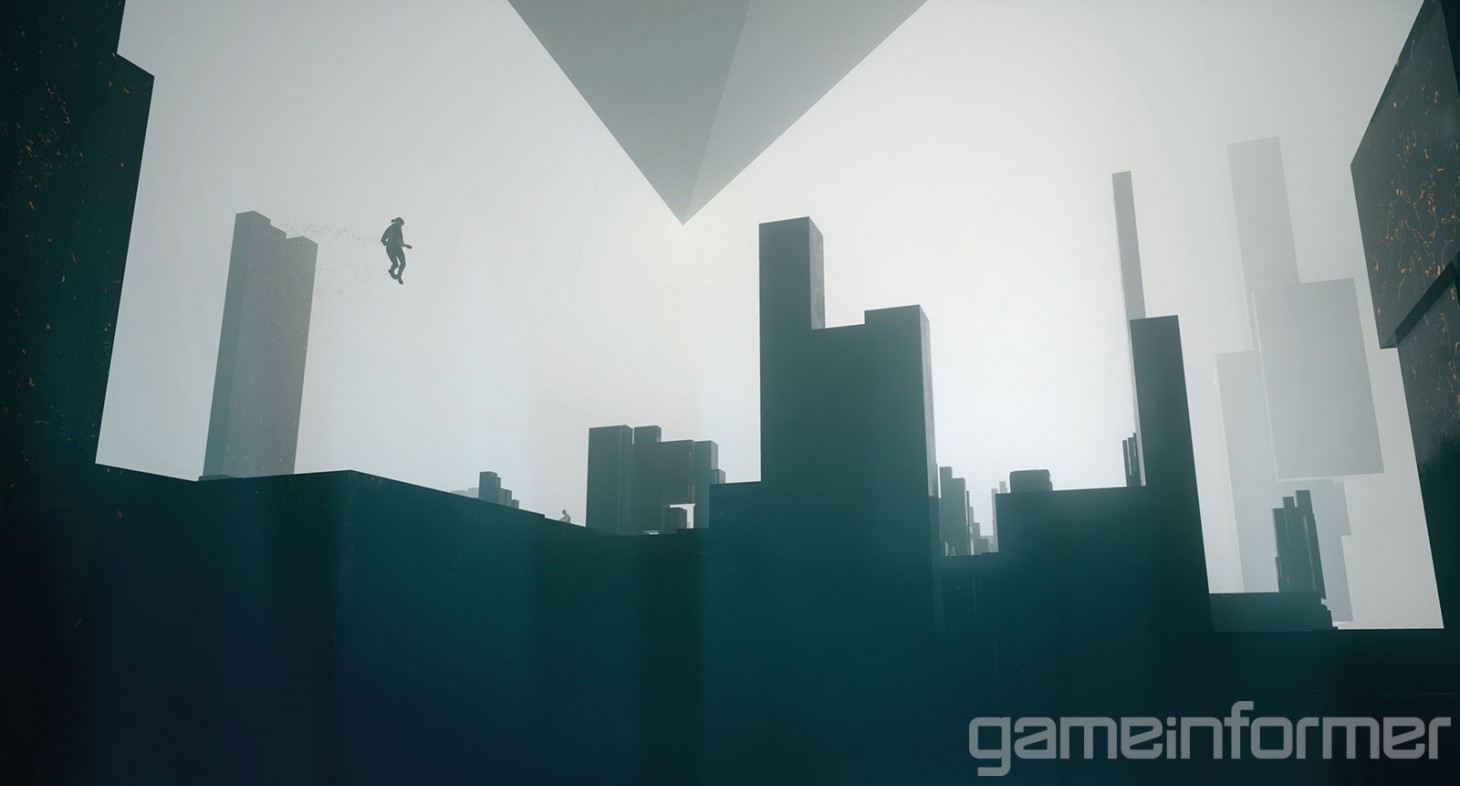 Remedy Breaks Down One Of Control’s Big Mysteries: The Astral Plane

At the end of the E3 2018 trailer that announced Control, we saw protagonist Jesse float toward a black inverted triangle against a white backdrop. Remedy later revealed that this final moment in the teaser takes place in the Astral Plane, an otherworldly area that Jesse frequents during her journey.

Communications director Thomas Puha describes the Astral Plane as “another dimension closely tied to The Oldest House.” The Oldest House is Control’s setting; it acts as the headquarters for the Bureau of Control, a government-run division that seeks out paranormal phenomena for containment and research. It’s a “shifting place,” and all sorts of other dimensions seep into this building, thus creating the Astral Plane. 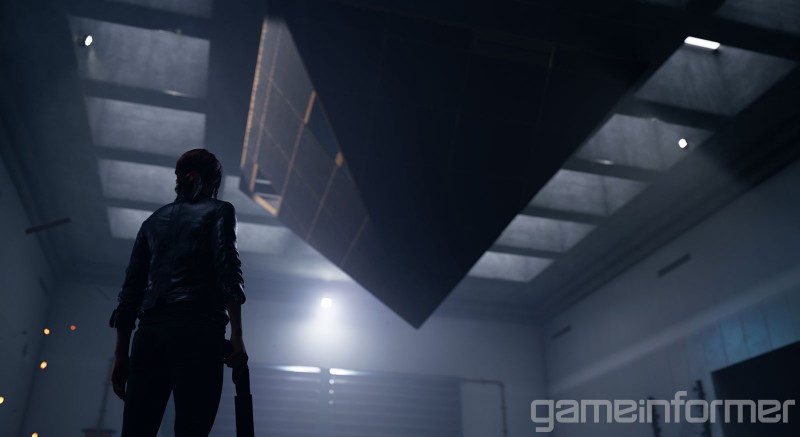 Jesse fights enemies, learns new abilities, and discovers more about the peculiar predicament she’s found herself in by exploring the Astral Plane. We saw glimpses of this place in a hands-off demo during our cover-story trip. The Astral Plane has a vagueness to its aesthetic, contrasting a stark white background with more cubic shapes and sharp edges on the ground's platforms. There is no horizon in the distance and no borders to the endless white around you, which gives the eerie feeling that you're surrounded by the unknown.

When Jesse comes in contact with an Object of Power, which are items altered by a paranormal entity, she is transported to the Astral Plane to prove her worth as she attempts to bind to a new ability.

“Objects of Power are at the root of what the Astral Plane is,” says game director Mikael Kasurinen. “When you get in contact with an Object of Power, it leads you to access this strange reality. There are all kinds of entities and beings and elements at play in the Astral Plane that we want to – well, we are going to keep our cards close to our chests with that for a bit.”

The Astral Plane is much more than a tutorial for when you acquire new powers. It’s also an environment where you encounter boss battles. For example, we saw a brief instance where Jesse went head-to-head with a large tentacle monster whose eye shot out projectiles from its pupil.

Remedy hinted that the Astral Plane plays a big part in Control’s lore, but exactly how this all ties together narratively is something the team is remaining tight-lipped about.

“There is a lot of mystery surrounding the Astral Plane, which we want to keep,” says narrative designer Brooke Maggs.

Click the banner below to be transported to our cover story hub for Control, which includes exclusive features, videos, and more.