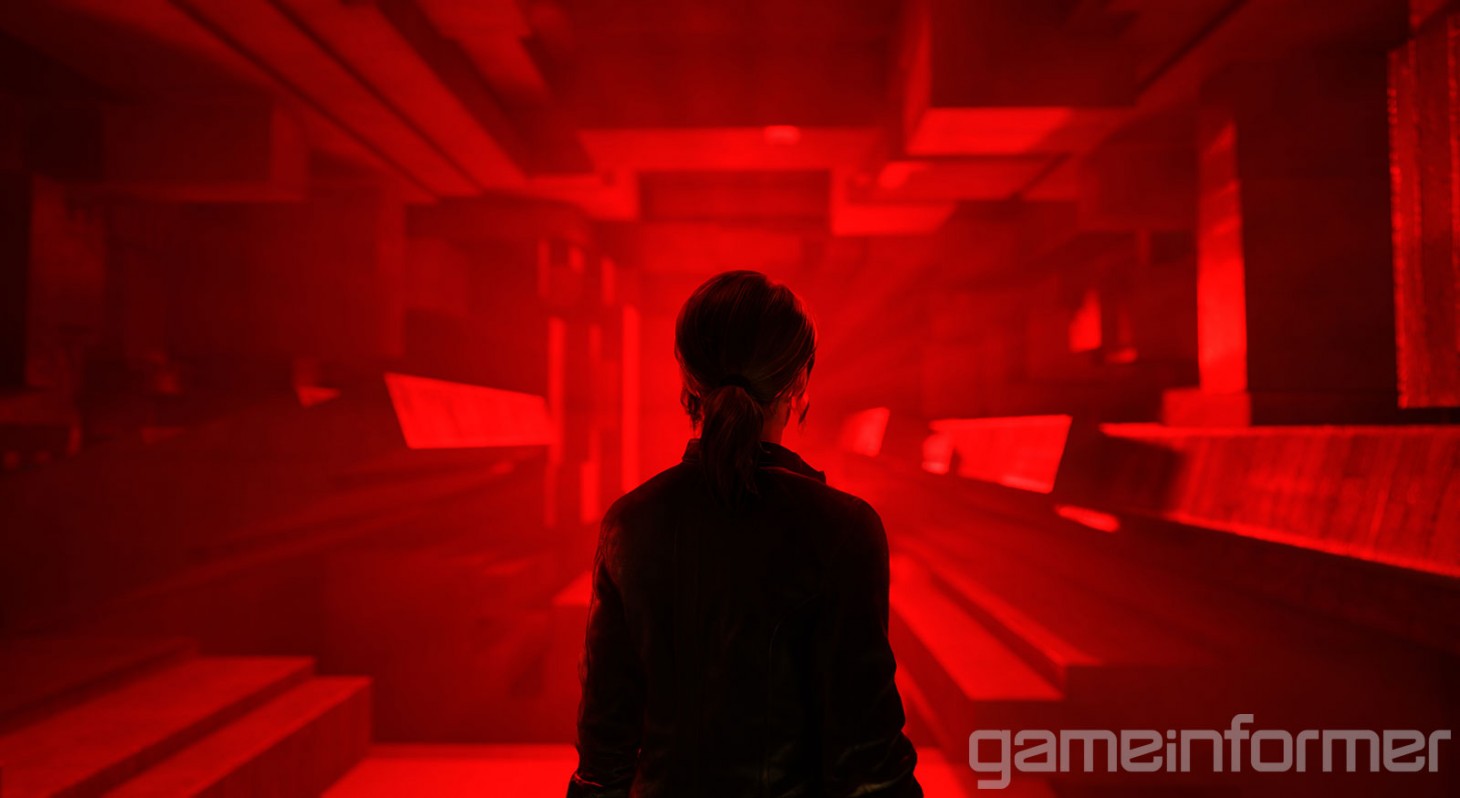 The Wonderfully Weird Fiction Of Control

Control is set in an ever-shifting environment rife with mysteries, which makes it a fascinating backdrop for a story. Storytelling is far from a new beast for Remedy, who have dabbled in intertwining different mediums like TV into interactive tales. During our cover story trip, the team went in-depth with us about how they are approaching story this time by breaking the fourth wall, building a David Lynch-style world with questions that don’t always have answers, and finding new ways to explore transmedia approaches while also taking “reasonable steps back” in comparison to Quantum Break.

Remedy considers Control to be part of the New Weird genre, a take on science fiction and fantasy that contradicts conventions, putting emphasis on the bizarre. According to narrative designer Brooke Maggs, the team took inspiration from Jeff VanderMeer’s novel Annihilation, as well as Mr. Robot, Inception, and Legion. Maggs explains that voiceover narration for protagonist Jesse plays a big role in Control, just like it did in Max Payne, but things are a bit different this time.

“It's less of a self-narration and more what's going on in her mind, like what she's thinking to herself,” Maggs says. “We’ve tried to cut back on the amount of times it does that and being really strategic about it. We get a lot of insight into Jesse's character that way, because she's learned to be quite closed down and keep a lot of things close to her chest.”

“Sometimes when you are having a conversation with another character, it’s almost like there are three people present in the room,” creative director Sam Lake says. “We have Jesse who says things out loud, we have the other character replying, and then we have Jesse on the level of VO commenting or revealing to us how she really feels if she is saying something different.”

Lake hinted that breaking the fourth wall may happen occasionally. Sometimes it will seem like Jesse is talking directly to the player, but it may not ever be completely clear. 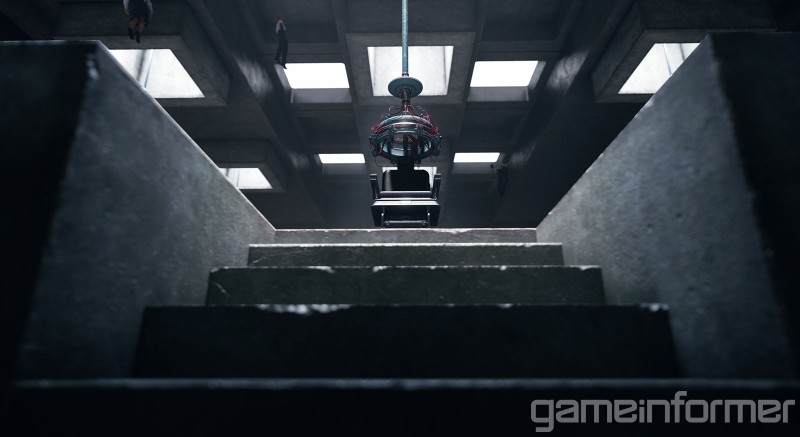 Hearing Jesse’s thoughts can go a long way in Control, helping us piece together a narrative from her perspective. This is especially important since the game has an enigmatic story that doesn’t always give answers; it leaves breadcrumbs and conclusions up to the player’s interpretation.

“I personally like mysteries,” Lake says. “I like not having all the answers given to me, because that’s an active state and you are thinking about it and joining in.”

However, finding a balance between offering truths and keeping the mystery can be difficult, and Remedy doesn’t want to leave players frustrated.

“The challenge of that is to have that not feel cheap,” Maggs says. “The New Weird genre is defined by the fact that it's bewilderment and the desire to know what is behind a door is another door, [and then] another door. You want to encourage people to want to uncover these mysteries but also keep giving them mysteries.”

Maggs says she hopes players will feel like they “got an answer but also want to know more.” Lore plays a major role in Control, and you can expect to find audio logs, video logs, and documents to read as you explore The Oldest House. The team is aware that Quantum Break had a lot of text to rummage through, so Remedy is planning to cut back for Control.

The same can be said for live-action segments. Since Max Payne, Remedy has flirted with meshing other mediums like TV with gameplay, and this continues in Control, but in a more condensed form.

“[We’re] trying to find methods for using these different mediums more as part of inside the world,” Lake says. “This is unlike Quantum Break, where we took you out of the game and into the show, but here we are using them inside the world.”

One of Control’s characters, Doctor Casper Darling, appears through short live-action segments viewed on monitors throughout The Oldest House. Darling is played by Matthew Porretta, the voice actor for Alan Wake. As head of research, Darling’s eccentric decades-old videos have helped current staff stay alive against an otherworldly threat known as The Hiss.

“We wanted to make [the videos] slightly crude, clumsy, amateurish by design, because it’s meant to be that Bureau communication department has created these videos for internal communication,” Lake says. “So it’s meant to be slightly awkward and clumsy. These guys aren’t professionals for media presentations.”

Live action is also used for a deceased character, Zachariah Trench, who appears to Jesse through ghostly apparitions. He is the former director of the Bureau, and we find out early on that he’s been killed. As you lead Jesse through her journey, you attempt to find ways to connect with Trench better, since his messages to you from beyond the grave come out as fragmented and difficult to understand. Lake hints that there are “mysterious devices” around The Oldest House that can help.

“We are actually using a combination of in-engine elements and live-action material, so those silhouettes of him appearing that you might have seen, that’s shot in live-action, but then we are putting that in weird layers into the game engine so it feels strange,” Lake says.

It's clear Remedy is putting a lot of effort into Control’s story and hasn’t lost its ambition of attempting creative ways to tackle it. Maggs likens The Oldest House to a “narrative wonderland,” and so far, we couldn’t agree more.