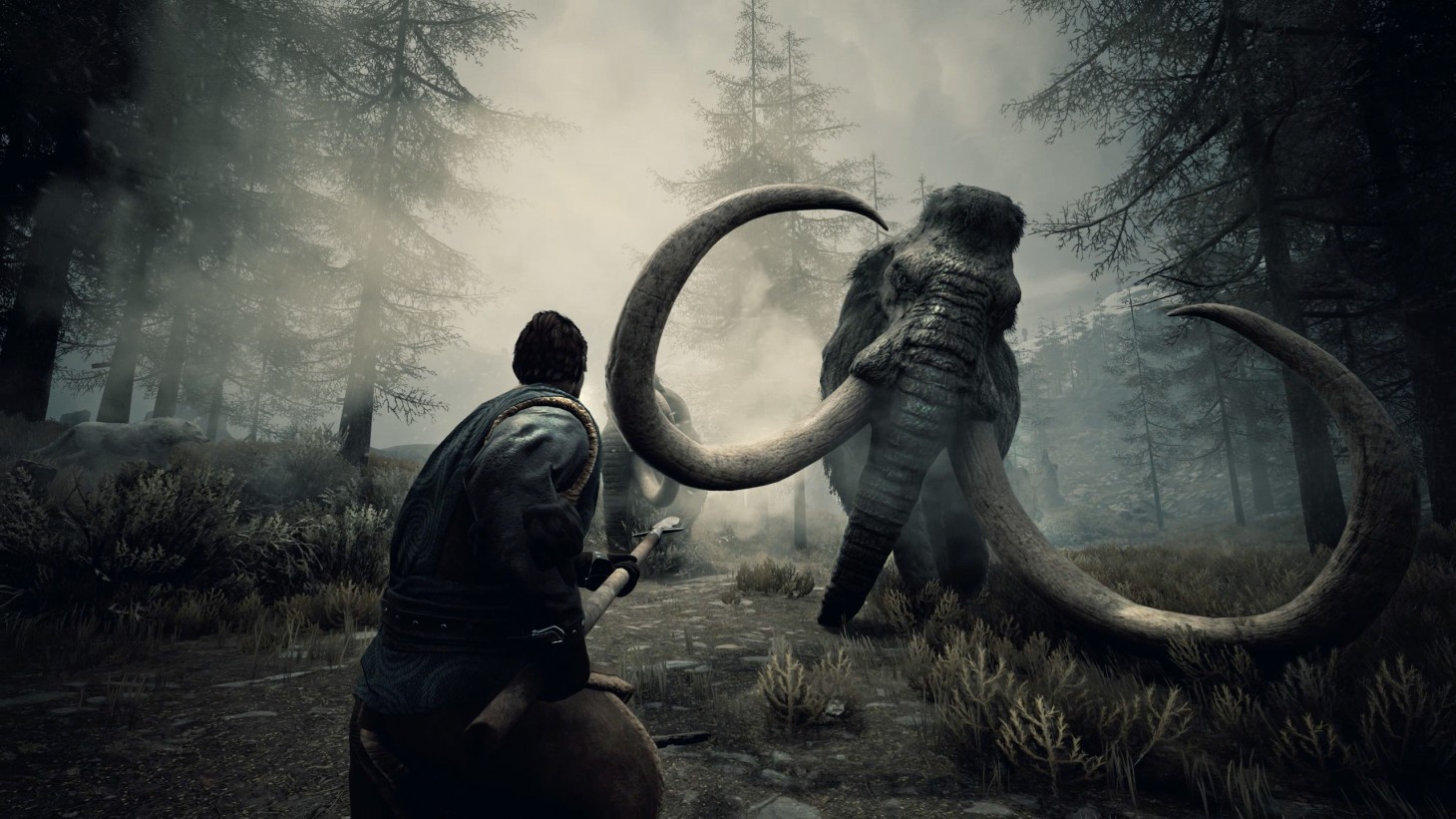 Conan Exiles, The Surge Head To PlayStation Plus In April

PlayStation Plus subscribers eager to dig into something (relatively) new have a couple of choices at their disposal. Today Sony announced that Focus Home Interactive's sci-fi soulslike The Surge and Funcom's Conan Exiles are headed to the service in April.

Reiner reviewed The Surge for Game Informer, and while he enjoyed the combat he felt the experience was ultimately undermined by repetition. You can read his review here. Focus and developer Deck13 are currently making a sequel slated to release later this year.

Conan Exiles is an online survival multiplayer game born out of early access. Former intern Joey Thurmond checked out the game as it approached the 1.0 release, and said "the game has come a long way to establish its merit with commendable visuals, settlement building, and various improvements with new environments to explore. There are some kinks and systems that could be ironed out and deepened to make Exiles something truly special." You can read his full impressions here.