Yu-Gi-Oh! Legacy Of The Duelist: Link Evolution Comes Exclusively To Switch This Summer 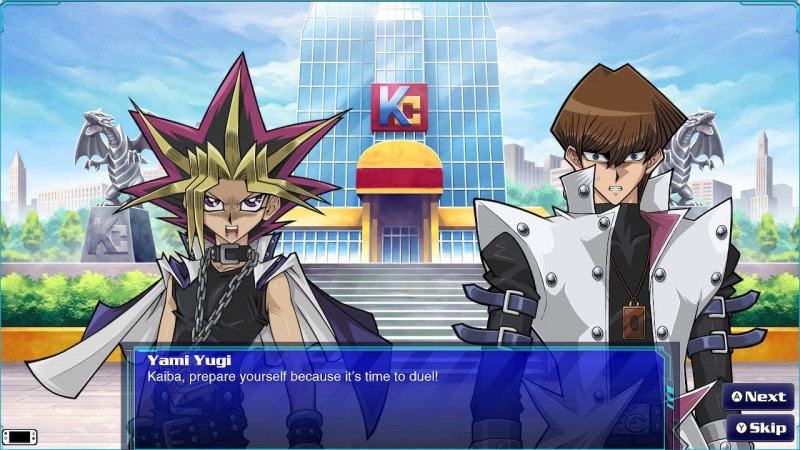 Yu-Gi-Oh! Legacy of the Duelist was released on PlayStation 4, Xbox One, and Steam but is making its way to Switch as Yu-Gi-Oh! Legacy of the Dueslist: Link Evolution. This version of the game comes with a handful of new features, like 20 new characters and an extended story mode. This version will also include everything that was put out for those original versions as DLC.

Coming out this summer, here is what Konami says you can look forward to in this updated card battler:

No price was given for the game, but the standard version of Legacy of the Duelist runs for $19.99 on current systems. You can check out which new Yu-Gi-Oh! characters are coming to Jump Force or watch us pull rad new Yu-Gi-Oh! cards from booster packs.