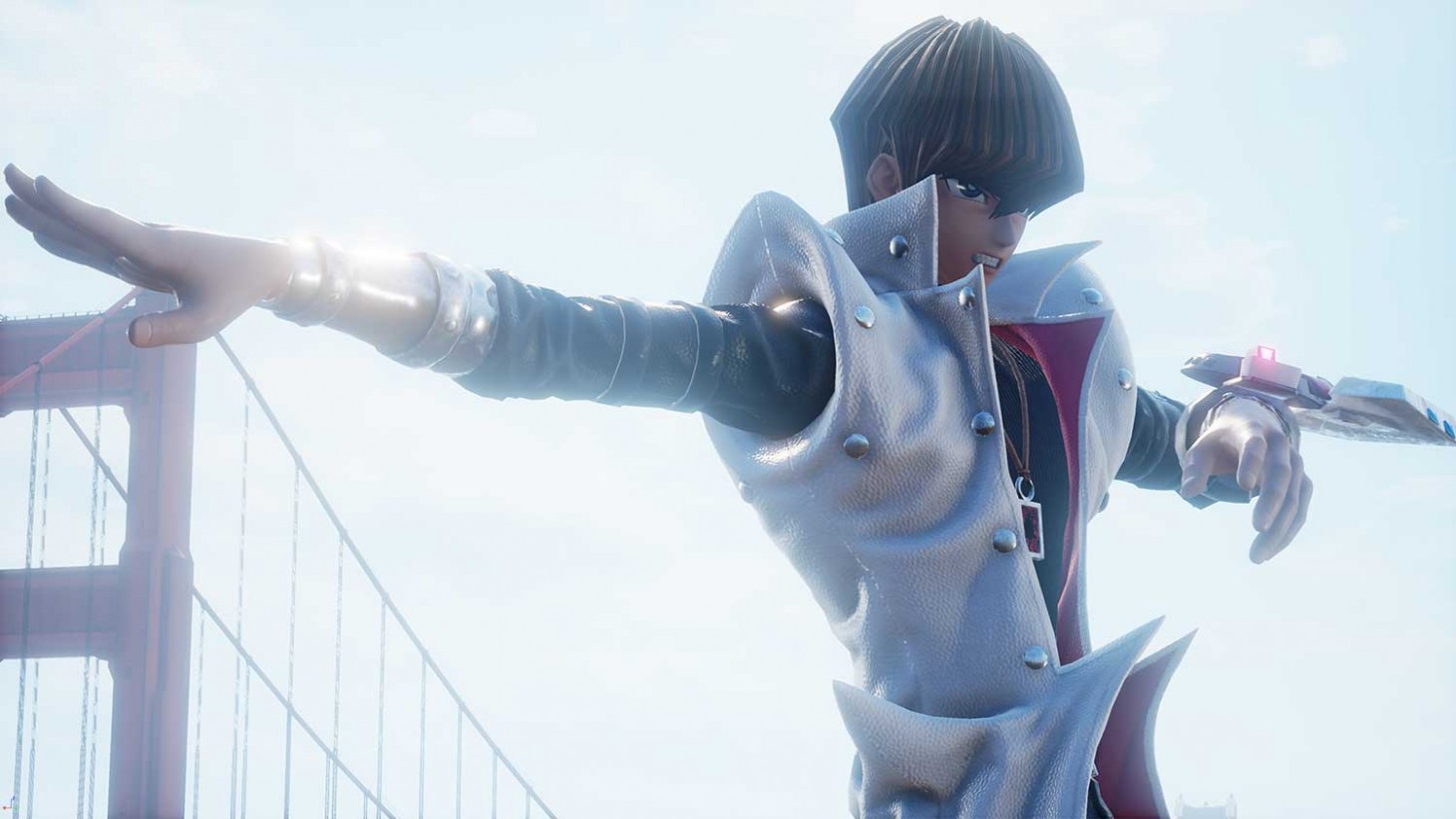 Bandai Namco has announced Jump Force's slate of DLC through August – featuring nine characters, including Seto Kaiba from Yu-Gi-Oh! – with more to come.

Kaiba and two other characters (TBA) are part of May's paid DLC component, and while three more are coming in August, it looks like the final trio won't come out until some time after that.

These fighters can be bought individually, and they are included in the game's Fighters Pass. The DLC also includes free content such as events, costumes, and a new stage: Valley of the End.