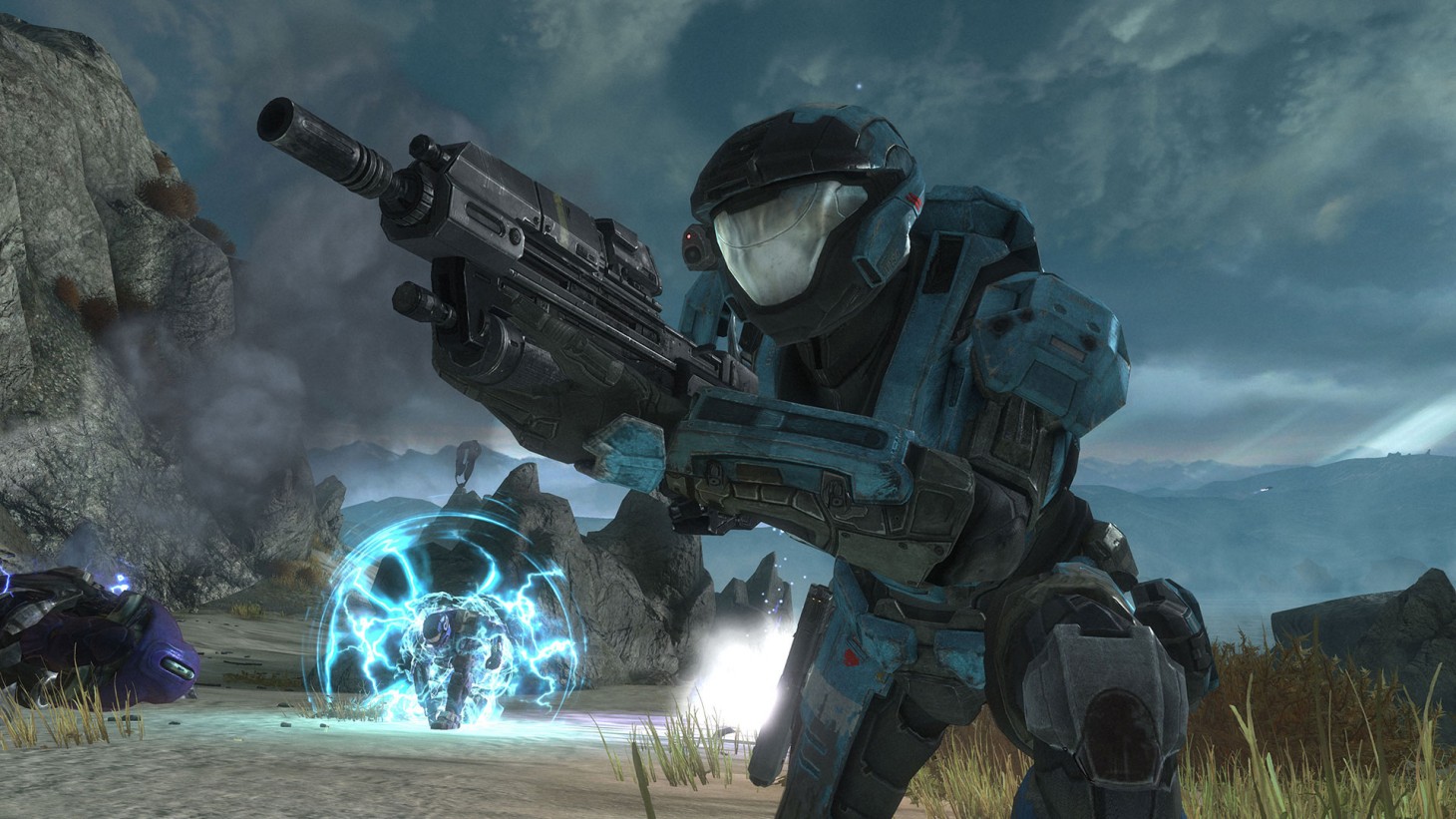 What To Watch This Weekend: Dragon Ball FighterZ, Gwent, And Halo

The shooters are out in full force this week, with Counter-Strike, Overwatch, Call of Duty, and Halo (on console, not PC) all representing, while fighting and card games get some love, too.

Last week, the World Electronic Sports Games hosted a Dota 2 tournament. This week, it hosts an event for Counter-Strike: Global Offensive, bringing with it some stiff competition and a $500,000 first-place prize. (Stream / Schedule)

Dota 2, meanwhile, is moving on to its Dreamhack major Dream League, which in its eleventh season will have teams like Team Secret, Evil Geniuses, Virtus Pro, and LGD fight it out for a $350,000 prize. (Stream / Schedule)

Final Round is a major tournament for pretty much every fighting game it hosts, so make sure to follow along and catch some high-level action in Street Fighter V, Dragon Ball FighterZ, Tekken 7, and more. (Streams and Schedule)

Call of Duty: Black Ops IV may be seen as "the one with the battle royale mode" but the other modes are still fun! And they're in prime form at the Call of Duty World League's Fort Worth, Texas event. (Streams)

The Halo scene is still doing well for itself, and is having an invitational at this year's SXSW event. If you're looking forward to Halo Infinite or just want to relive the series' glory days in the Master Chief Collection, this is the place to do it. (Stream / Schedule)

The Overwatch League continues! The Shanghai Dragons now have three wins on the board, which is inspiring, but also means we may have to start looking for a new longshot to root for. Maybe the Los Angeles Valiant? (Stream / Schedule)

As ever, the League of Legends LCS continues this week, with another round of matches to whet your appetite while you wait for that League-inspired Simpsons episode to air. (Stream / Schedule)