Halo: The Master Chief Collection Coming To PC One Game At A Time 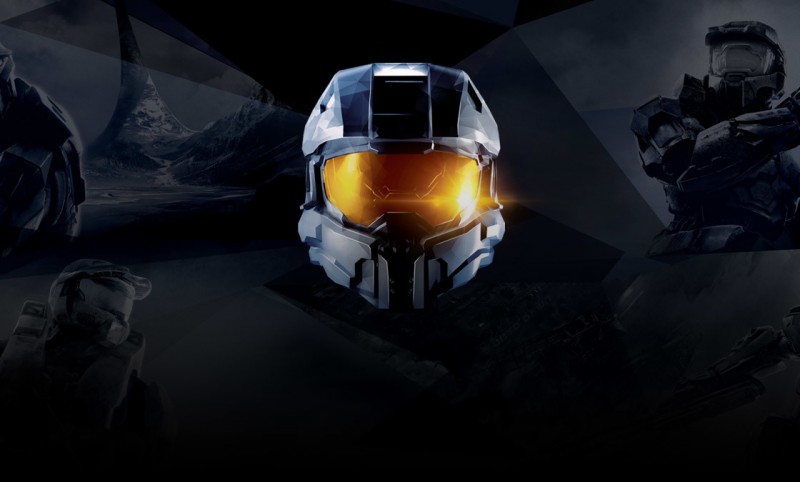 Halo: The Master Chief Collection has served as a great bundle of the earlier Halo games, bringing the beloved shooters of the past to the current generation with various enhancements. However, to this point, the bundle has been exclusive to Xbox One, seeming to go against the grain of Microsoft's recent push to put its first-party titles on both Xbox One and PC. Today, Microsoft announced that The Master Chief Collection is coming to PC by way of Steam and the Microsoft Store.

Rather than releasing the myriad titles at once, 343 Industries is launching the games in chronological order for when the story takes place. This means that PC players will first experience Halo: Reach's campaign, multiplayer, and Firefight modes, then Halo: Combat Evolved, Halo 2, Halo 3, Halo 3: ODST, and Halo 4. Players purchase the games individually within The Master Chief Collection as they launch, though no pricing has been announced to this point.

343 Industries has shown strong support for the bundle since its initial launch in 2014, and it appears as though that will continue with the PC release, as the studio says each game will grow and evolve with community input. Halo: The Master Chief Collection will begin rolling out on Steam and the Microsoft Store later this year. 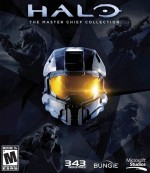