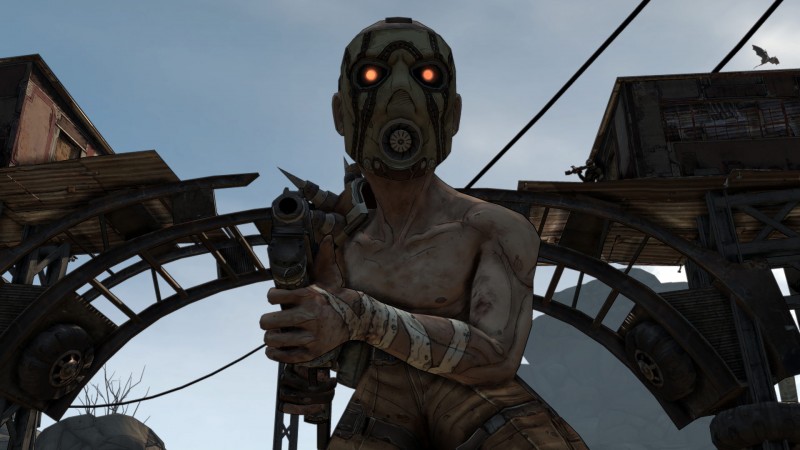 A few weeks ago, we found out through PAX East's panel descriptions that game developer Gearbox would have some surprise reveals for the show, which we speculated might be Borderlands 3. Now, judging by a tweet from the studio, it appears something Borderlands will be there.

The tweet posted today shows a picture of a street sign presumably on Borderlands primarily-desert planet Pandora showing a date of March 28 and location of Boston, Massachusetts, the time and location of Gearbox's PAX East panel. The environment is stylized like Borderlands' cel-shaded style, as well.

It is always possible this isn't Borderlands, but that feels like asking for people to be incredibly mad at some pretty heavily misleading teasing. Another possibility is the oft-rumored Borderlands Remaster, which has been making the rounds of the rating boards for a little while now. This would be a definite possibility for a PAX East panel that isn't exactly an E3 stage show.

We'll know in only a few weeks what the final reveal will be, but I'm personally crossing my fingers more for a new game than a remaster.