Dead Cells "Rise Of The Giant" DLC Announced For PC 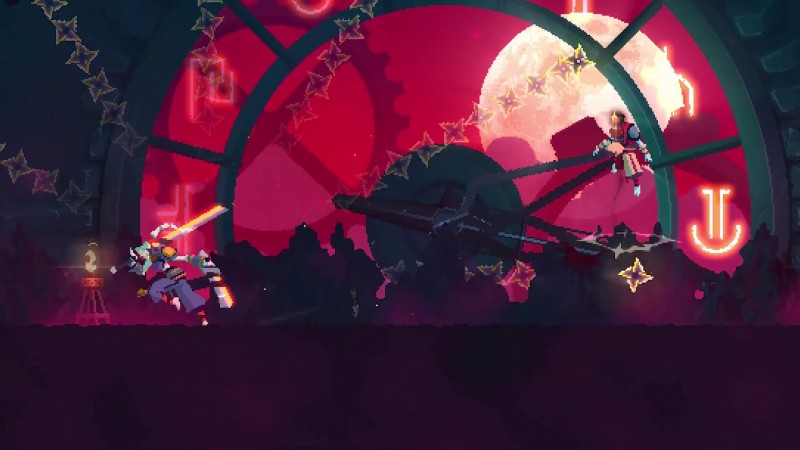 After being released to high acclaim, Motion Twin's Dead Cells has received recent patches that include extra gameplay features and a much-needed re-optimization of the game's Nintendo Switch port. But the additions aren't stopping there.

Motion Twin has announced a "Rise of the Giant" DLC package for the PC version of Dead Cells. With a plethora of content that introduces 50 new outfits, 10 extra enemy types, and a secret level, players will find themselves navigating the dangerous corridors of the Dead Cells universe once again.

Rise of the Giant drops for PC on March 28. If you're a Dead Cells diehard check out our interview with Sébastien Bénard, one of the game's designers; he details the development process and even hints toward a sequel!