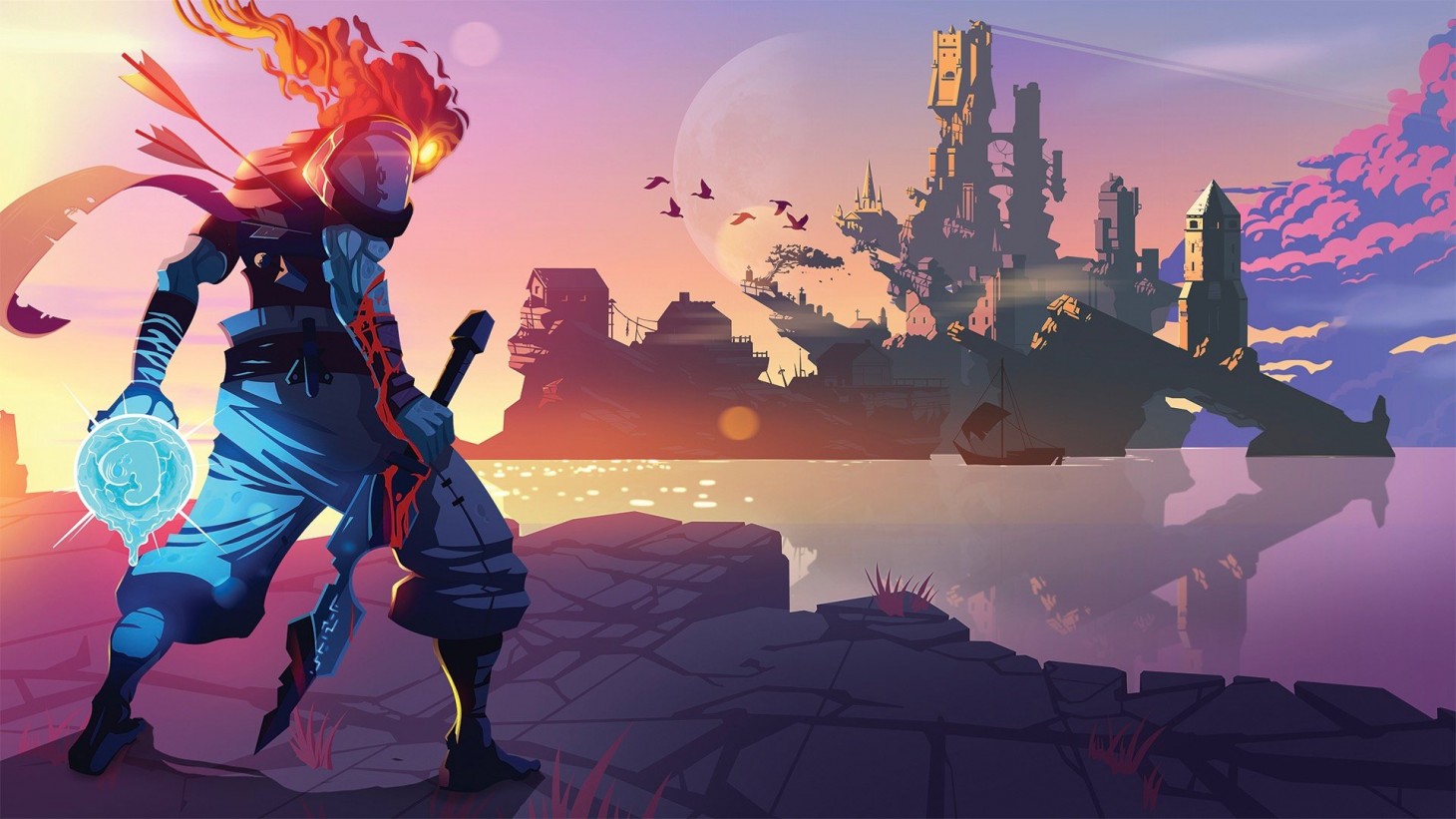 Dead Cells' Designer Discusses Scrapped Ideas, Roguelikes, And The Potential For A Sequel

Death comes quickly in roguelikes, and progress is often made by the seat of your pants. Dead Cells embraces these elements, but also rewards the player well for their time spent with power boosts that make subsequent runs easier. We talked to Sébastien Bénard, a game designer at Motion Twin, about Dead Cells’ surprising origins, how the community helped shape it, and whether or not we can expect a sequel.

From the outset of development, did you always see Dead Cells as a roguelike, or did that aspect emerge over time?
No, it definitely wasn’t something we envisioned. The first version used to be a free-to-play tower defense game for mobile. It’s really not the same thing.

How did you transition from a free-to-player tower defense formula to the Metroidvania roguelike we see today? Those seem like two radically different designs.
Actually, it was quite a chaotic process. At the beginning, the first version of this game, which used to be called Hordes Zero, was started like three or four years ago. We had lots of issues with it because it wasn’t fun, especially for that type of game. We struggled with this for quite a long time, until a friend at a different company told us that a prototype section we made was more entertaining than the actual game. It was a realization for us because we understood we should focus on the single-player experience first, instead of making it multiplayer or that game. From this point, it was a matter of cutting a lot of elements from the original project. We gave up everything that was related to tower defense, and went in the direction of a platformer like Metroidvania instead.

How difficult of a decision is that to scrap a large chunk of a project that you’ve vested years of development into?
It was not a difficult process, because we have quite a bit of experience with projects we decided to transform into something else. Even if you have a clear idea of the game when you start making it, sometimes it’s just not as much fun as you hoped. For this one, when we decided to drop everything we knew we were moving onto something more focused and more simple. It was more a relief than a difficult decision.

Roguelikes are often punishing in difficulty. Dead Cells is a little friendlier in how it handles that element. Can you talk about the balance you struck?
That’s something that took quite a long time. We knew at the beginning we wanted something difficult, but not unfair. This idea was something we kept from the beginning. For example, when you are talking about combat, it’s a matter of making the player know what happened to them. In games, when you get killed for no reason or can’t understand why, we tried to avoid that. You need to know why it was your fault.

You have a great art style and the world seems interesting. Why did you steer away from a central story?
We wanted to have some narrative aspects, but not much. It’s an action game and a roguelike. We didn’t want to stick a story in there that wasn’t fitting. We think it gets in the way. We don’t want players spending too much time reading things. Additionally, most of the time in action games, when you have lots of cinematics, you just want to skip them and get back to the combat.

Out of all of the games that hit Early Access, Dead Cells seemed polished, fairly complete, and the vision was locked in stone. Did you learn anything from launching that early version, or was it just to get players excited for the final game?
We definitely learned a lot. It was our very first PC and Steam game. We weren’t exactly confident when we went to Early Access. We also hit at a point where it didn’t seem like a good time to go on Steam. As soon as we hit, though, we were very surprised by the community that developed. Players understood what we were doing with the game. It was really interesting because players understood what was good for the game and what wasn’t. At the beginning, we were thinking it would be 80 percent of ideas from us, and 20 percent from the community, but actually we understood it was 50/50. We had our vision, but got lots of suggestions for balancing that came from the community. It was a surprise for us.

You have a big community behind Dead Cells, but Motion Twin rarely does sequels. What is next for the team? Most studios would likely green light a sequel given its success.
In terms of a sequel, we know for sure it’s not a good idea to dwell on your success. If you create a big hit, it’s best to use this energy to make something different. I don’t think we’ll make a Dead Cells 2. We’re more open to creating more content and opening the game up more to the community. If we did make a Dead Cells 2, it’s because we really need the money (laughs). We don’t want to stick to the same thing though, so I think if we did come back it would be something quite different, not a platformer or roguelike along these lines.