Late last year, Google revealed that it is working on a video game streaming technology called Project Stream, and used Assassin's Creed Odyssey to show off its prowess. Now, a patent from Google has been circulating online that shows off what could be the controller for the streaming service.

The design looks pretty standard, with two joysticks, a d-pad, and both shoulder and trigger buttons in the back. It also hints that there could be voice assistant compatibility as well with a microphone button situated near the bottom. You can view the images below, or check out the complete patent here. 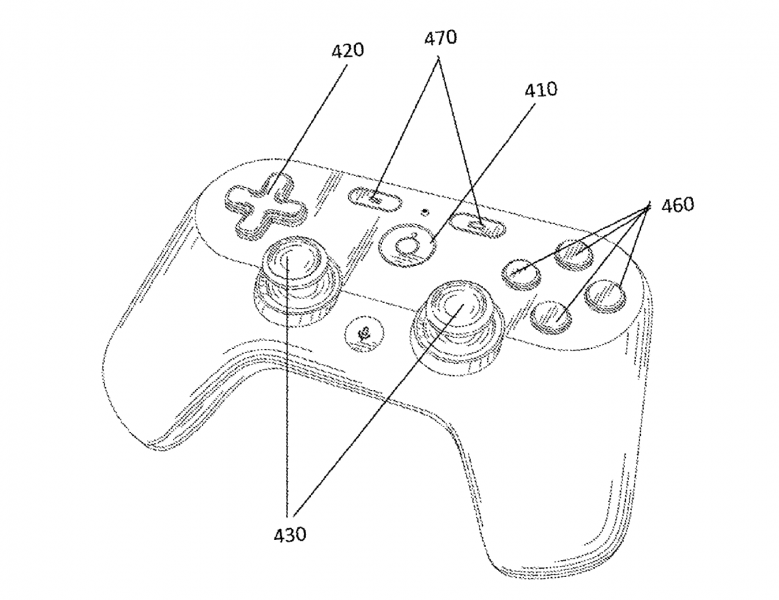 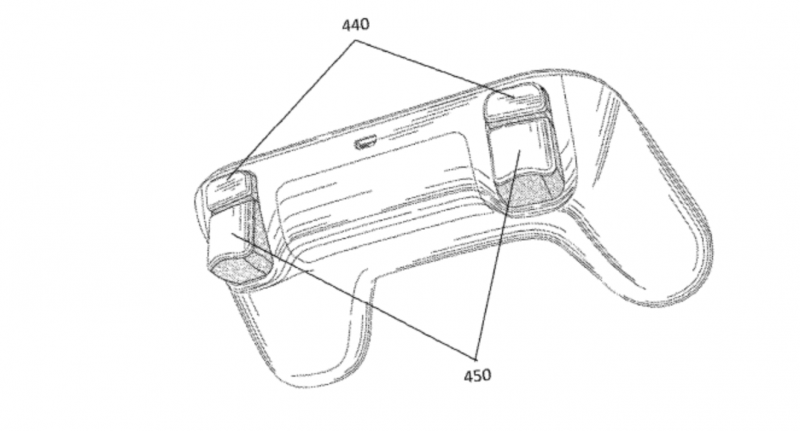 The copyright registration, according to the filing, was made in October of last year and was continued from a previous filing in 2014.

Mock-up images have been making the rounds on social media too, but it's important to note that those are fake and not from Google itself. Keep in mind too that while the patent is real, the final product's design could look completely different since these are just concept prototypes in the document.

Google is giving a mysterious keynote at the Game Developer's Conference (GDC) soon on March 19. It's been speculated that this is when Google will make the official reveal for its plans for the streaming service, but we'll have to wait and see.