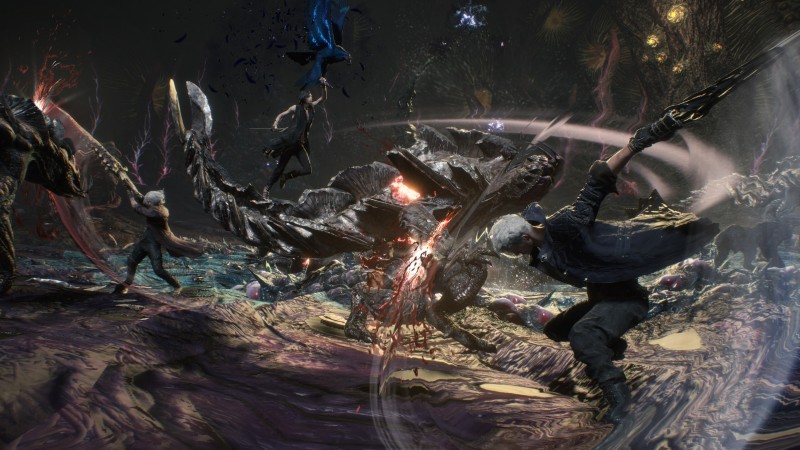 Devil May Cry 5 is without a doubt a sequel to the four Capcom-developed Devil May Cry games that came before it. All the greatest hits are present like Dante, Nero, Lady, and Trish, and newcomers like Nico and V get their proper introduction. Characters like Kyrie from Devil May Cry 4 are also referenced. There are a few characters, however, who you may not know about if you've only played the Devil May Cry video games and haven't dug into the extended universe anime or manga.

Not knowing who these characters are honestly doesn't have a major impact on your understanding of Devil May Cry 5's story, but it helps to at least know their quick biographies before starting the game. Knowing who these characters are represents the slightest of spoilers, but I just wanted to offer a heads-up in case you wanted to go into Devil May Cry 5 tomorrow completely blind. 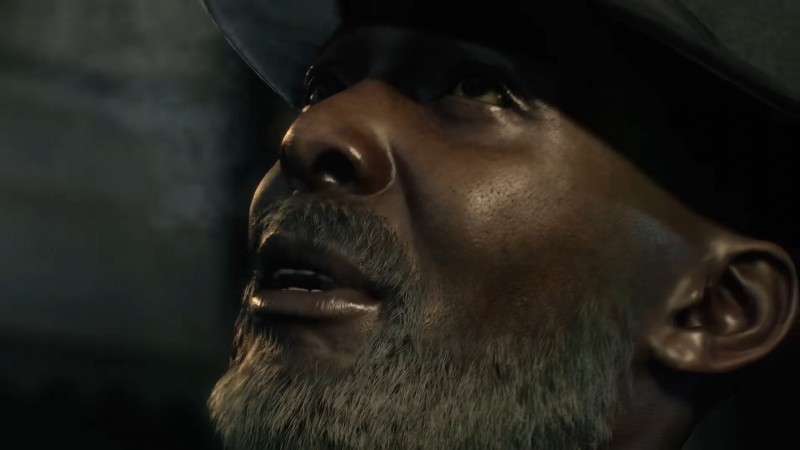 Morrison appeared in Devil May Cry: The Animated Series and is a handler of sorts for Dante. He brings him jobs and even drives him to jobs. He's just a normal human with no supernatural abilities, unless you count having good contacts as a special power. Dante apparently owes him a fair bit of money, but Morrison keeps working with him anyway.

Morrison kicked off Devil May Cry 5's E3 debut trailer, which is the still you see above.

Goldstein originally appeared in pair of manga novels covering the events leading up to and including the first Devil May Cry game. She is a gunsmith who created and fixed guns for Dante out of her shop, .45 Caliber Works. Goldstein assembled the parts for Dante's guns Ebony and Ivory and gave them to him to assemble himself. Like most people that Dante interacts with, their relationship is contentious, but respectful. The events of the manga novels, and whether they are considered canon, have always been up for debate. 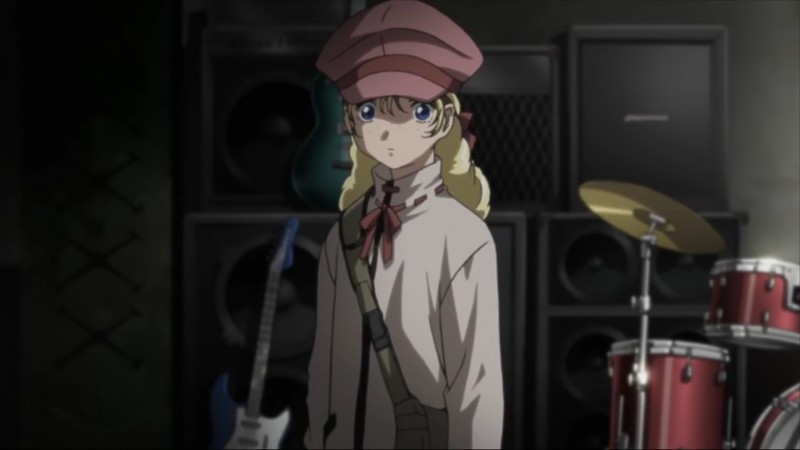 Lowell appeared in Devil May Cry: The Animated Series. She is a girl who Dante begrudgingly took under his wing in order to protect her. She is a surrogate daughter figure for Dante and even lived in Dante's Devil May Cry shop for a period of time.

For more on Devil May Cry 5, head here to read our review, and here to read about why we like the game's live action cutscenes so much.