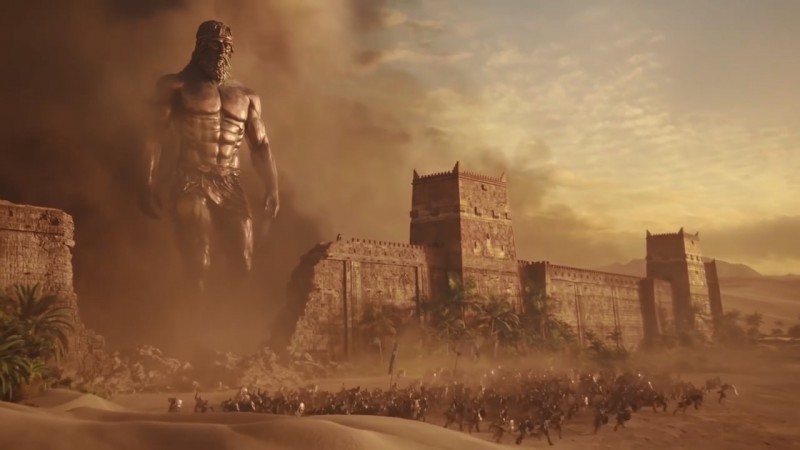 Petroglyph Games, the team behind Star Wars: Empire at War that is currently remastering the classic Command & Conquer strategy games, released the first gameplay footage for a new "survival real-time strategy" game set in the Conan the Barbarian universe.

Conan: Unconquered puts you in control of the famed barbarian, but the twist here is you are more concerned with building your defenses and holding the fort rather than accruing resources to...let's say, command or conquer. You are tasked with remaining "unconquered" much like Frostpunk challenged you to survive increasingly harsh environmental conditions and They Are Billions swarmed your base with zombie hordes.

With many of the familiar RTS trappings in place, it looks to take that and apply it to what appears almost like a tower defense variant on the genre. You are holed up in a stronghold and must fend off a set wave of attackers and remain standing at the end. You can still spend time between waves to gather resources and fortify your position, but you aren't concerned with taking down an enemy base.

Many RTS fans may be asking how multiplayer will work in this type of experience, and while it doesn't sound like you'll be squaring off against your friends, Conan: Unconquered features a cooperative game mode that tasks you with defending your base against even more challenging enemy forces.

Conan: Unconquered is being published by Funcom and is slated to release later this year on PC. 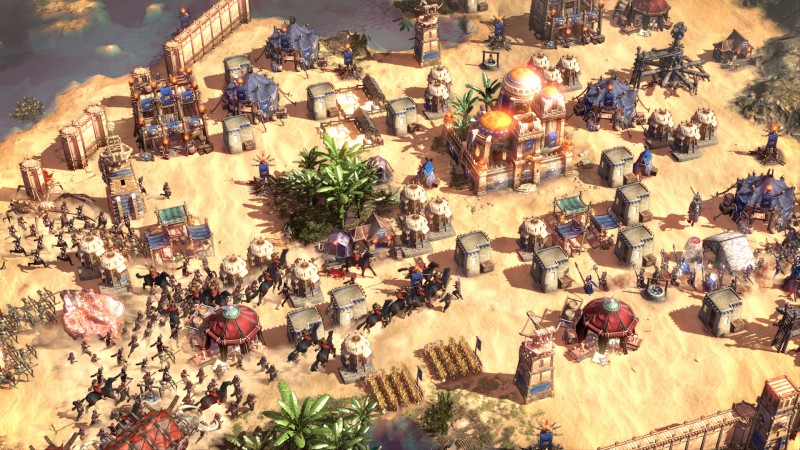 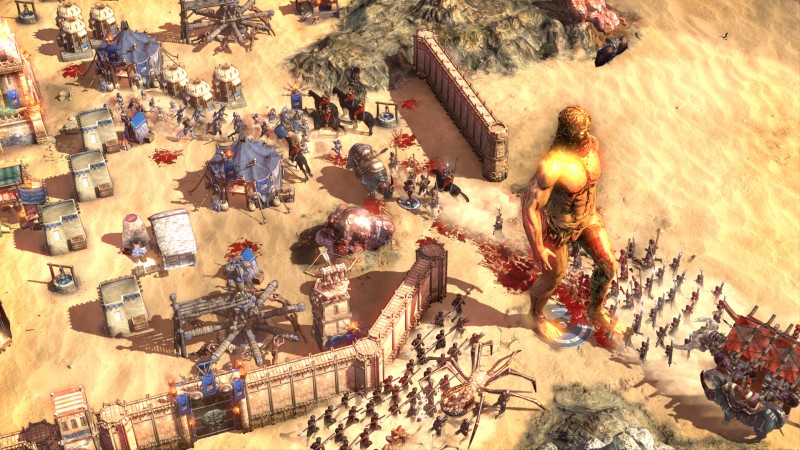 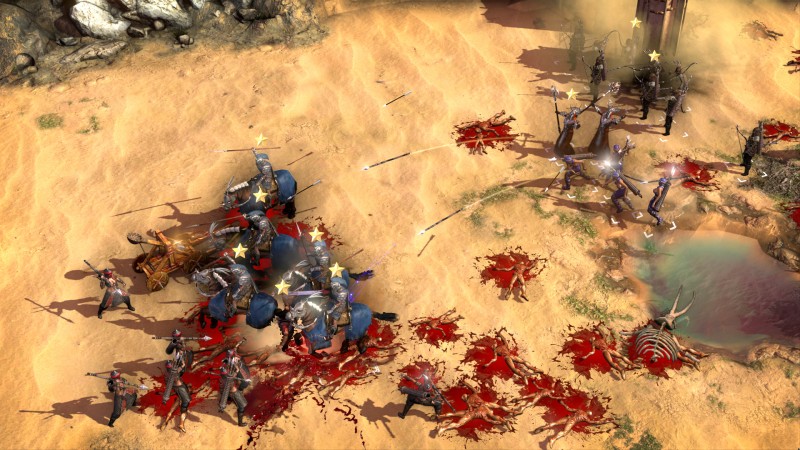 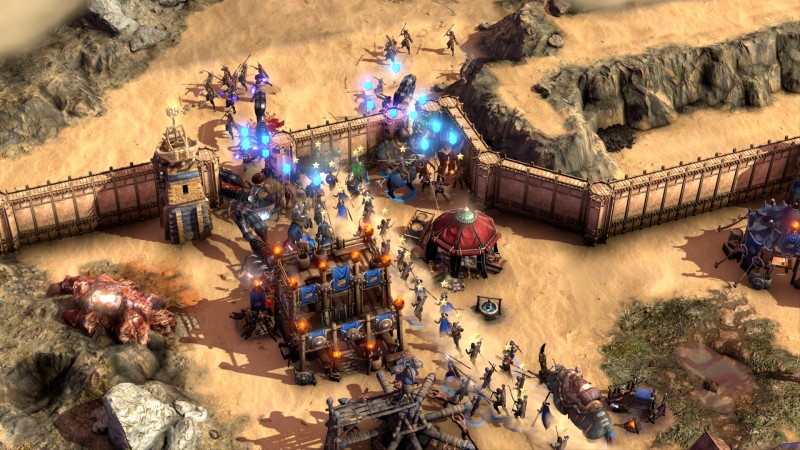 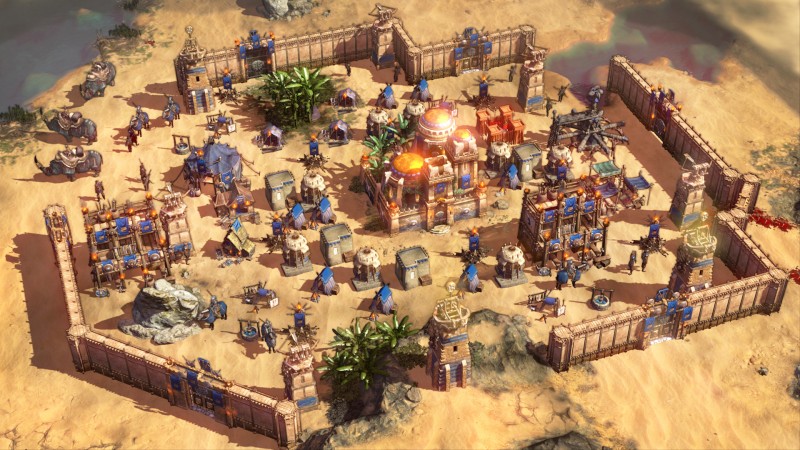