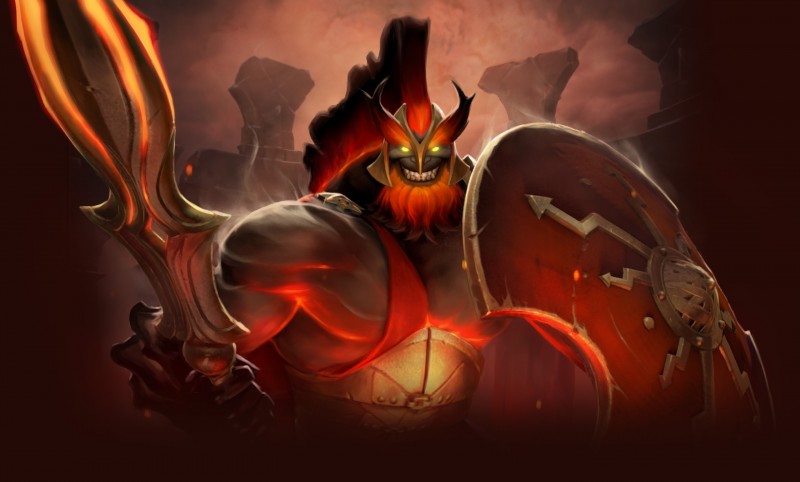 The newest addition to the ever-swelling Dota 2 roster, follow up Grimstroke from August 2018, is Mars, the god of war. He storms into battle with a shield and his deadly spear.

Mars can throw the spear and stick characters to the environment or use his shield to bash and stun enemies. How he will shake up the game's routine is yet to be seen, but as with every new addition to the line-up, time will tell how effective he is.

The game was released in 2013, so it's always nice to see the support for the game hasn't waned since then. You can read our review for the game from when it launched or read about how well the Dota 2 mod, Dota Auto Chess is doing.