Kill la Kill – IF Will Eventually Release In Europe 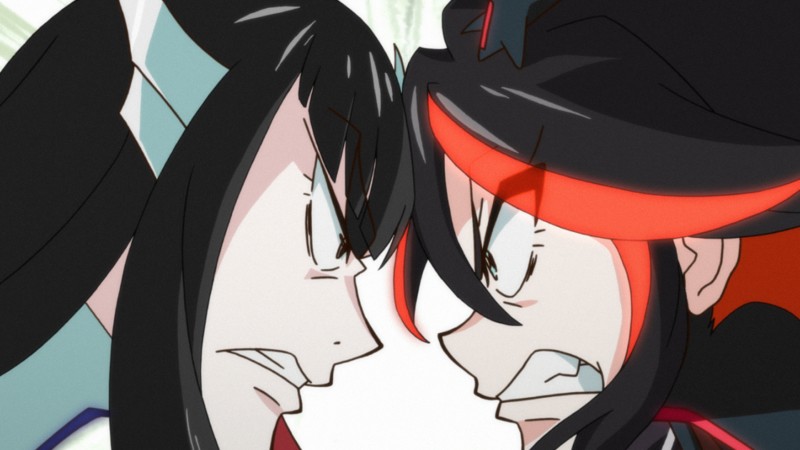 Arc System Works' latest anime-based fighting game, Kill la Kill – IF, joined the ranks of our Hidden Gems of TGS 2018. The game is set to be released in Japan this year but, today, English Publisher PQube revealed plans for a Europe-wide release.

With a campaign penned by Kazuki Nakashima – the head writer of the anime adaptation – and a roster of beloved characters (including the newly announced dual-wield forms of Ryuko and Satsuki), Kill la Kill – IF will provide fans a satisfying dose of bombastic action similar to Arc System Work's previous fighter titles.

Kill la Kill – IF will be available in Europe and Japan for PlayStation 4, Switch, and PC, but a release date has not been set. In the meantime, check out our glowing review on Arc System Works' other popular and highly competitive game: Dragon Ball FighterZ.

Despite there being no info about intentions to release Kill la Kill – IF in the US, its European availability is a good sign that state-side fans of the hit anime may one day have access to the game.
.
On
On
Off
Off