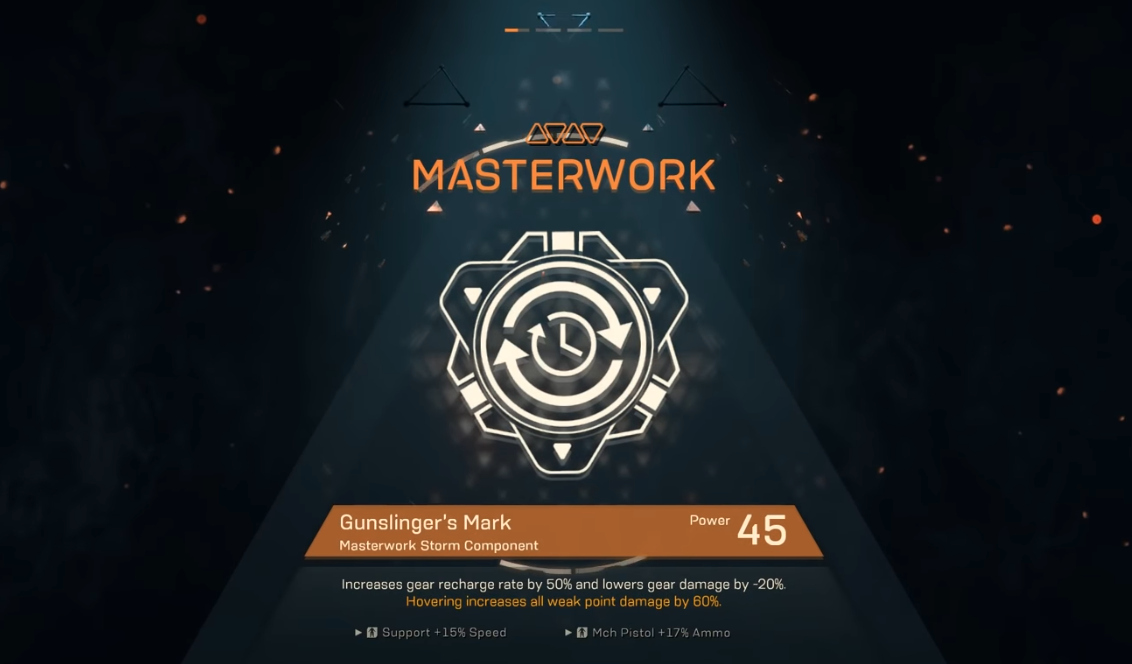 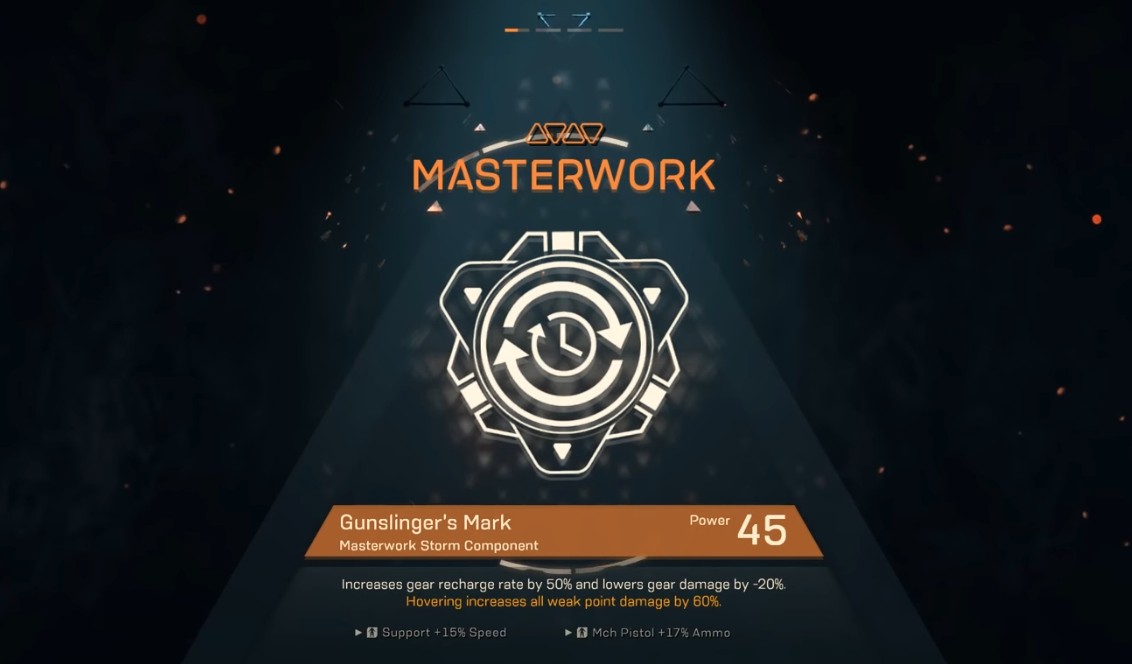 One of the most promising takeaways from Anthem so far is BioWare listening to the community and making changes based on that feedback. This may not sound like a huge element of the game, but if BioWare can implement fixes and alterations quickly, it could be a huge difference maker. It worked for Warframe, but we'll have to wait to see just how much BioWare is able to iterate on key components on the game.

The latest update to Anthem focuses entirely on the loot drops. Either today or tomorrow, BioWare is releasing a number of changes that will help players receive Masterwork items faster. In a Reddit post last night, BioWare's lead producer Ben Irving outlined exactly what is changing, and also highlighted what they heard from the community. He said that players thought that most inscriptions are not useful, and that too many Masterworks must be acquired before a "good one" is obtained. Additionally, he said that players either want the frequency of Masterworks drops to increase, or hope to see changes that make inscriptions more useful.

BioWare's response addresses all of this. Irving wrote that "inscriptions are now better for items they are on," and said level 30 players will no longer see white and green items in their drops. Additionally, the required crafting materials to forge Masterworks has reduced from 25 to 15. All of this should help players net the desired Masterwork items faster.

This quick updates comes on the heels of BioWare outlining a roadmap for 90 days of content. Anthem had a somewhat turbulent launch in terms of stability and design, netting a mediocre rating of 7 out of 10 in our review, but there's a lot to like about the game's combat and movement systems. The development team seems intent to make changes based on the feedback player community, but how much it can actually fix remains to be seen.