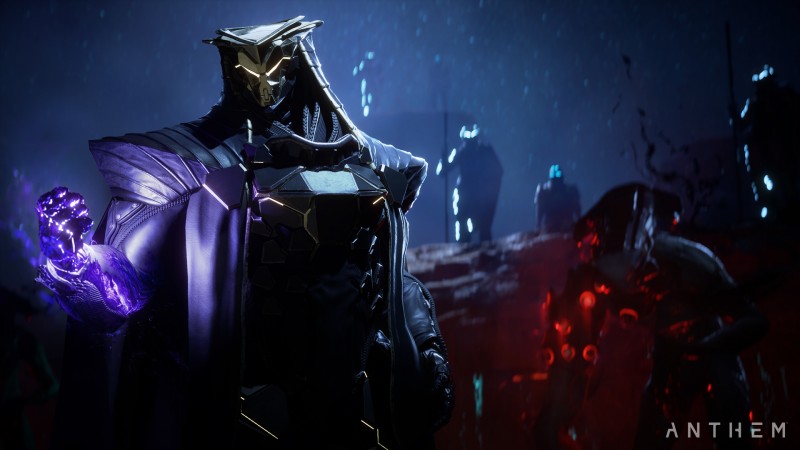 BioWare has put out their 90-day plan for Anthem, showing where they hope and expect to take the loot-shooter game as a service in the next three months now that it's finally released. The studio outlines everything from fixes and optimizations to new quests and items for you to grab.

In a blog aptly titled "Our Live Service Begins," Anthem head of live service Chad Robertson walks players through what they can expect from the near future of BioWare's newest game.

"I look at today from two perspectives," Robertson writes. "As a gamer, I’m excited by what we’ve created with Anthem and the promise it carries for a long future behind the game’s lush world, immersive lore, rich characters, and core gameplay. As a developer, I know we’ve worked hard to strike a balance of engaging BioWare story combined with fun action-gameplay and multi-player progression; I also know how much more we want to bring to the game."

Roberston emphasizes that launch day is just the beginning for the game and they plan to keep plugging away at it to realize their vision for the game over time. You can check out their 90-day roadmap right here.

While Anthem is available today on PlayStation 4, Xbox One, and PC, we're still working on the review for the title. You can read about why right here.