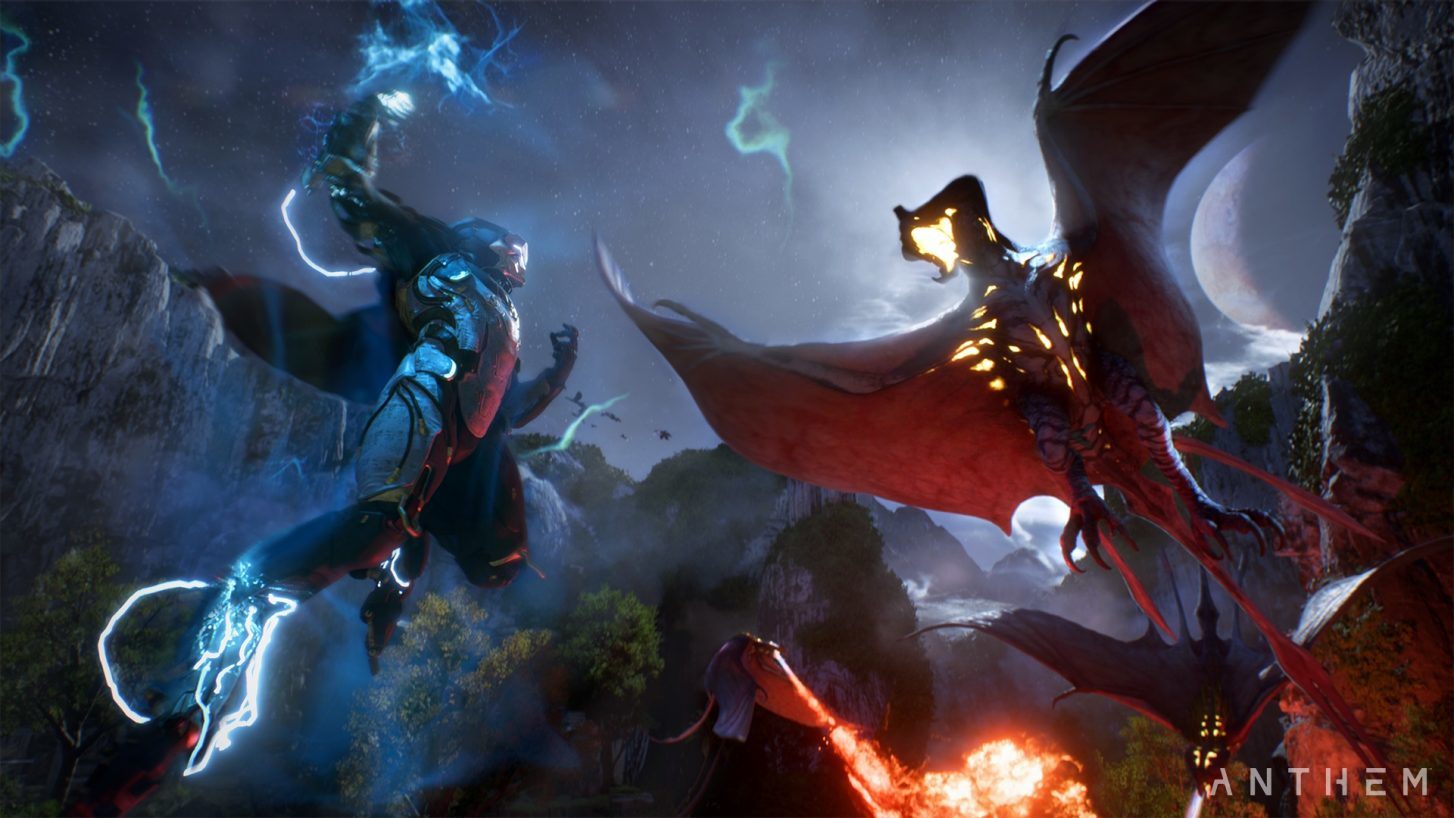 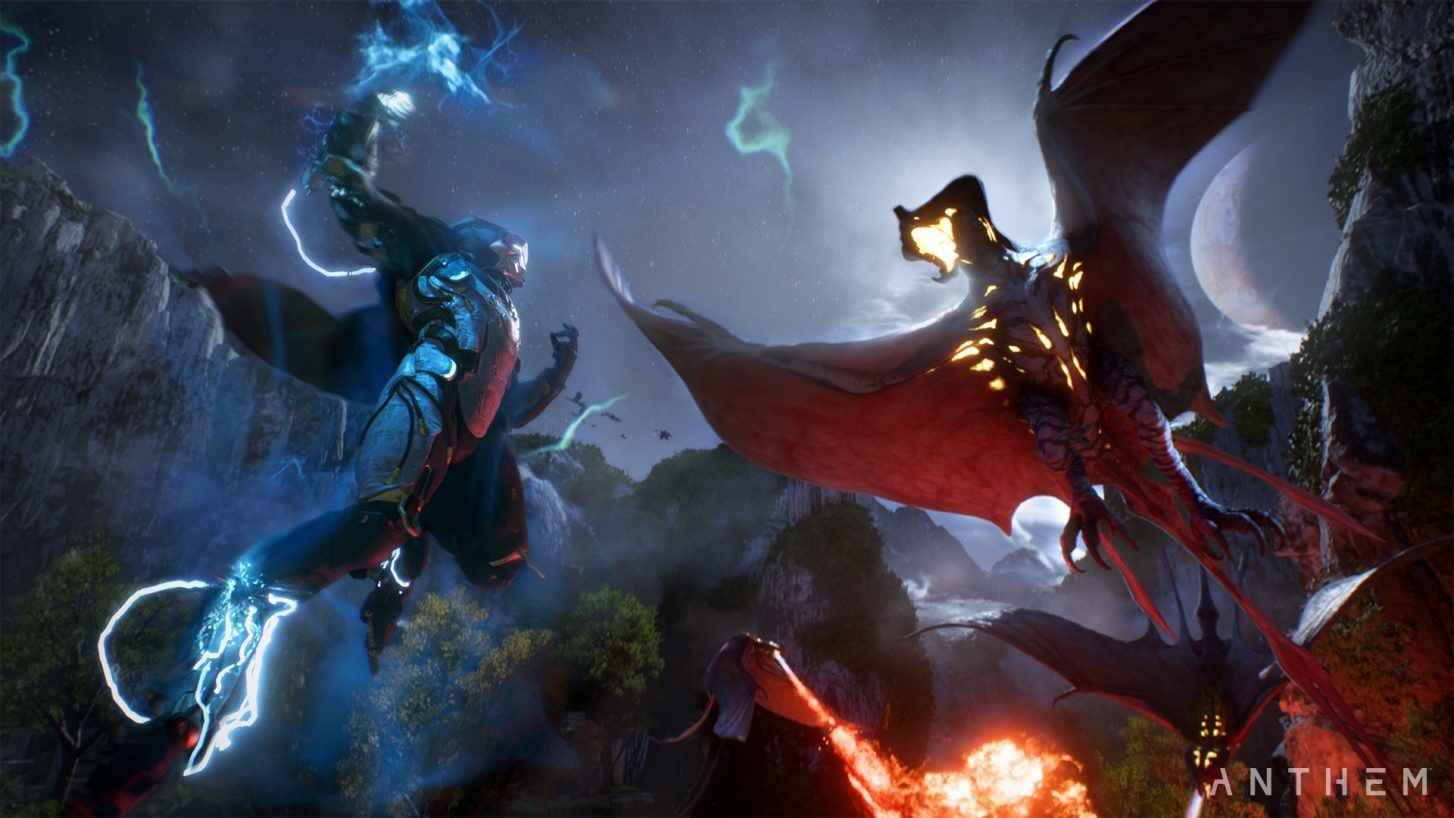 Anthem's confusing release schedule is finally behind us. Players on PlayStation 4, Xbox One, and PC can now jump into the game without concerns of a 10-hour trial ending or the game not having the day-one patch. Over the last week, I spent roughly 30 hours in this fascinating cooperative shooter, and have given all of the javelins a test drive, but feel I need to dive deeper into the endgame before I can give a verdict.

I also need to replay the opening moments of the game to see if the day-one patch affects one of my biggest criticisms: needing to complete various freeplay activities to open four tomb doors. Prior to the patch hitting, one of these activities ended up being a grind. I needed to open 15 chests, but the activity wasn't designed with co-op in mind. Only the player who opened the chest got credit for it, so I had to say goodbye to my friends to hunt down chests in the open world. This proved to be maddening, as some of the chests I came across were already opened by other players (yes, even randoms you don't play with can get them first), and they won't return unless you go back to Fort Tarsis and return to a new instance of the world. Post-patch, every player in the party now gets credit when a chest is opened. What does that mean for the overall design of the tombs now? I need to find out.

As far as my thoughts on the overall experience, I can tell you BioWare has made a hell of a show reel for an Iron Man game. Marvel, take note. Blowing away aliens and monsters with heavy artillery is damn fun with all of the javelins. I almost feel bad given how much firepower is sometimes unleashed against enemies – ice, fire, lightning, rockets, bullets, all at once. That said, the mission design, need for teamwork, and loot are all riddled with serious problems. I'm enjoying the story that is unfolding at Fort Tarsis (even if the choices don't mean much at this point), but there is no defined face of evil in this game. The Monitor, who is supposed to be the big bad, is barely present. Perhaps BioWare intended for the loading screens to be the villain, as they pop up everywhere and are annoying in their length. Just bringing up your javelin to switch weapons is met with an odd amount of loading.

When will the review be ready? Hopefully early next week. I am making progress at a steady pace, but I want to make sure my review reflects the full experience players will have with Anthem. For more thoughts on Anthem's first week, check out our discussion on The Game Informer Show: