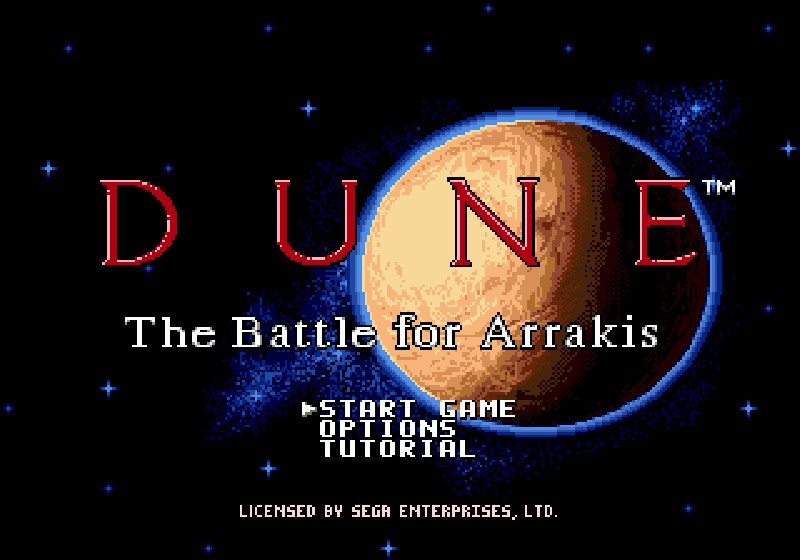 Frank Herbert's Dune is among the most influential sci-fi books ever written.  And though elements of the Dune series have undoubtedly served as inspiration for many games, the number of officially licensed Dune games is surprisingly small. But that's about to change.

Funcom has announced a licensing agreement with Herbert Properties LLC and Legendary Pictures (the studio behind the upcoming Dune movie) that allows Funcom to develop Dune video games.

Beyond the fact that Funcom's Oslo studio will start development later this year, no other information of the games was announced. That studio's most recent title is Conan Exiles.

Dune: The Battle for Arrakis on Genesis (pictured above) is currently the high bar for Dune-related games, since it is often credited as the first mainstream RTS title. That's going to be hard to top, but we'll see what Funcom has in store.