Exclusive: Trails of Cold Steel Gets A March Release Date For PS4 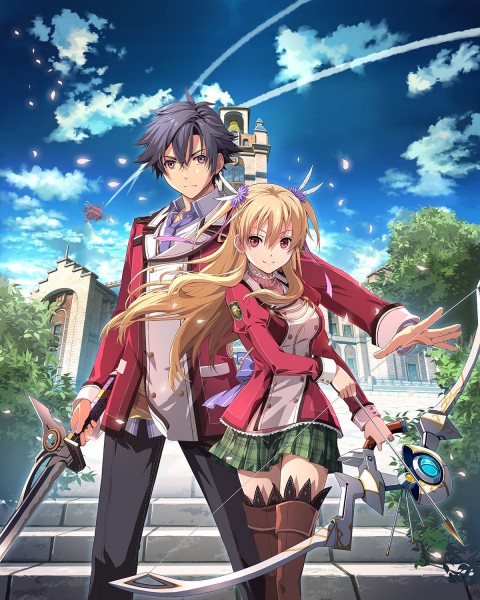 Xseed and Marvelous Games were more than kind to share with us an early exclusive: The Legend of Heroes: Trails of Cold Steel is coming to PS4 on March 26.

This is the first entry in the Nihon Falcom’s Trails of Cold Steel series, previously arriving on PS3, Vita, and PC. You follow Rean Schwarzer, a young man who’s about to embark on his first day at Thors Military Academy, where he gets placed in the specialized “Class VII.” You’ll get to know your classmates on and off the battlefield by taking on assignments and spending free time with them, making the game draw comparisons to Persona for its relationship-building and Suikoden for its political themes.

The PS4 remaster includes dual audio for the first time on console. The English dub also contains over 5,000 additional lines previously only available in the PC edition. A special “Decisive” edition (pictured below) is available for physical release, featuring a musical selections CD with 21 full-length tracks, a Steelbook case with artwork, and your very own 50 mira collector’s coin. As another bonus, the 52-page physical manual will include ‘Alisa Reinford's Cold Steel Crash Course!’ comics. This edition costs $49.99, while the digital edition runs for $39.99, and you can pre-order now. 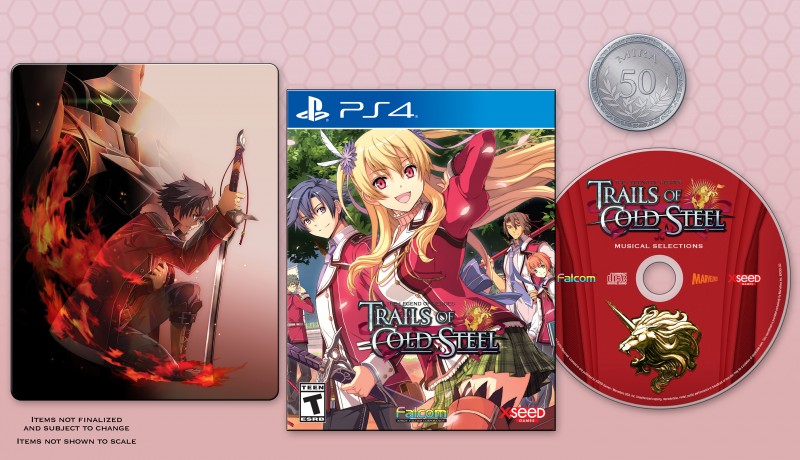 Xseed previously announced a remaster of the second Trails of Cold Steel entry will come to PS4 at a later date, while NIS America recently revealed that it’s bringing the third entry over this fall. This is a great chance to try out the series or give yourself a refresher.

For more on why you should play this criminally overlooked gem, you should head here. 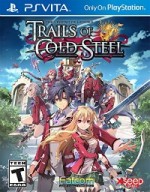