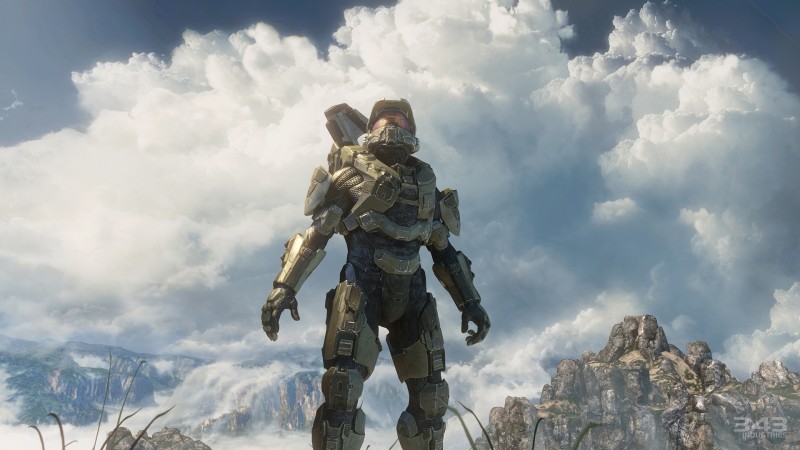 After Bungie announced they were leaving the Halo series in the hands of Microsoft and striking out on their own, Halo fans were justifiably worried about the future of the series. More than that, however, Microsoft itself was likely worried about what they do with Halo at that point. It turns out one of the possible options they were considering was going with Borderlands developer Gearbox as an option for taking development for Halo 4.

In an IGN sitdown, 343 boss Bonnie Ross talked a little bit about the paths not taken. While ultimately Microsoft decided to have all the development made in an internal team that was eventually known as 343, the idea of doing it externally was also an option. According to Ross, Gearbox was the one and only other outside partner they had considered before ultimately deciding to keep it in Microsoft.

Gearbox is not a particularly strange choice, as they have had some involvement with the series. They ported the first game to PC in 2003, so they would theoretically understand the basic building blocks of the series.

Interestingly, Bungie as a studio seemingly had no real love for Gearbox, which may have been the reason Microsoft decided not to go with the Texas developer. As part of their contract with Activision, which was made public during a lawsuit with former Infinity Ward developers Jason West and Vince Zampella, Bungie outlined that they were fine with ports of the upcoming Destiny but outlined specific studios they were not going to accept doing it. Bungie vetoed Valve, Epic, and Gearbox as possible studios to port the game, though their reasons are entirely unknown. 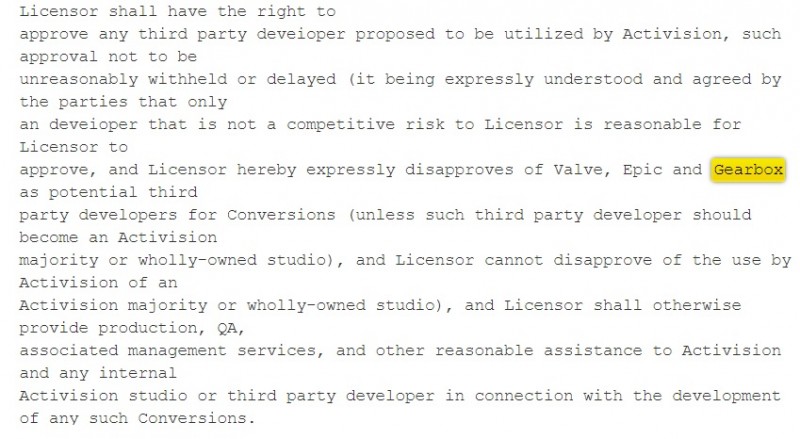 Rumors recently circulated that Halo Infinite will be a launch title for the next generation of Xbox platforms and will be trying to shake things up with things like decisions and RPG mechanics.