Paradox Dating App ARG Seems To Hint At Something Related To Vampire: The Masquerade Next Month 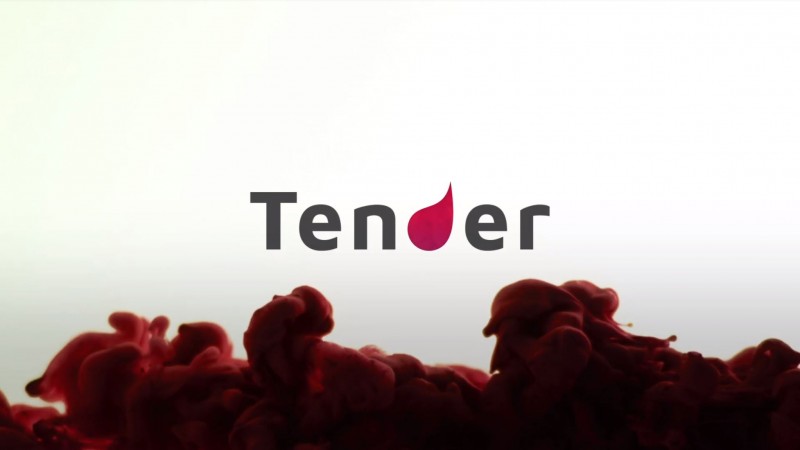 Paradox Interactive seems to be teasing something related to Vampire: The Masquerade through an ARG revolving around a blood-based dating app, and something big could come from these teases next month.

A couple of weeks ago, we saw the launch of Tender (not to be confused with the actual, now-defunct food app Tender), a curious little dating app that, among other weird quirks, asks you for your blood type and matches you with nearby sick people. Not the best idea for a dating service on its own, PC Gamer reported you could sign into the app using your Paradox account, quickly making it clear it was an alternate reality game. Paradox purchased Vampire: The Masquerade creator White Wolf Publishing back in 2015, giving them control of the series. So if someone were to tease something related to that universe through an ARG, it'd be them.

Users quickly found hidden codes embedded within some of the videos in the app, as well as leaked memos from the CEO of Tender, "Malcolm Chandler," with the latest one, from about a week ago, making some interesting "announcements."

"We must be ready for San Francisco on March 21st," the email from Chandler said. "300 Tender users will be invited to a private pary, some of them flown from around the world. . . This will be the biggest announcement in the history of my company." March 21 in San Francisco lines up perfectly with this year's Game Developers Conference, which takes place March 18-22.

Even more curious, the company's Twitch account began streaming today, playing mysterious videos that asked viewers to "Please take this time to reflect on your life," while several keywords like "Illuminati," "Witchcraft," and "Video Games" faded in and out of view. Perhaps more telling, there was also a short clip of the Santa Monica pier, a pivotal location in the 2004 game Vampire: The Masquerade - Bloodlines, followed by the mention of a "Project Chimera."

What exactly this all leads up to is still up in the air, but we'd sure like to see the return of one of gaming's best worlds make a comeback. If you'd like to see how the Tender Arg has unfolded, you can follow along here.