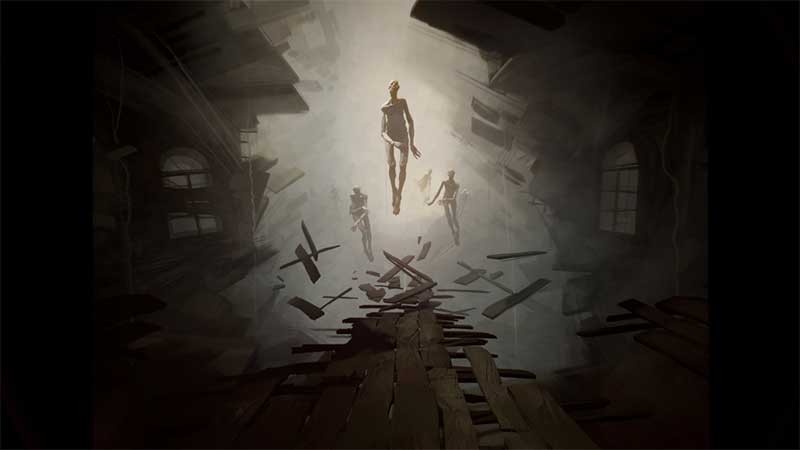 Sony and the PlayStation haven't dove into early access as much as the PC or even Xbox One, but upcoming free-form creator Dreams (from Media Molecule) is jumping into the space, letting players try out a limited pre-release version of the game this spring for $29.99 before the full release later in 2019.

The early access edition isn't the full version of the title (Sony confirms there is no Story mode, for example), but it contains tutorials to help you get started as well as content from Media Molecule to play and edit. The developer says it is adding more features, levels, tutorials, and assets before release, and if you've made something in the beta from last year, you can pick up with it where you left off. Users can also stream and share creations during the period.

Media Molecule says this early access version of Dreams is a "strictly limited release," but it's unknown exactly to what extent. So, if you're interested, it's best not to hesitate when it comes out this spring.

For more on the game, be sure to check out the stories we put together for our November 2018 cover story on the ambitious title. Also check out some of the outstanding creations from the game's closed beta late last year.