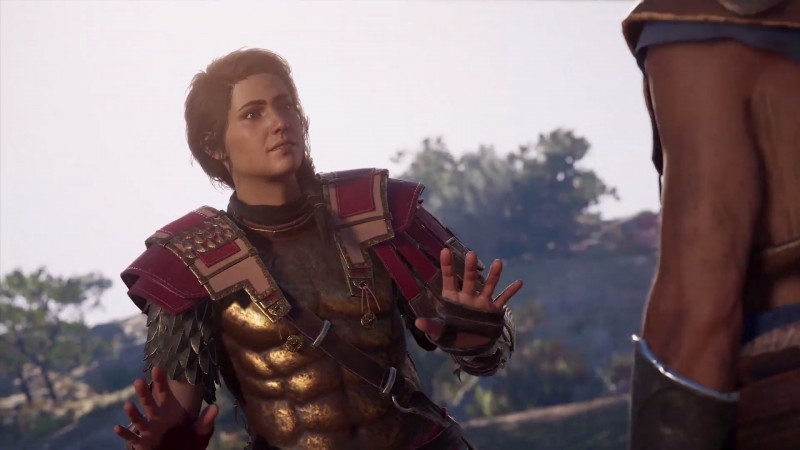 New Game+ is available February 26 for players who've beaten the main storyline, allowing them to restart the game while retaining all of their progression, including skills, gear, resources, and ship upgrades. In a development diary, Ubisoft confirmed that the mode will allow players to switch characters. If you played as Kassandra for your first expedition through Greece, all of your progression will carry over to Alexios if you choose to switch in New Game+.

The content drop also includes A Brother's Seduction – a new quest line that puts players in the middle of a feud between two brothers in Corinthia who are grieving their father's passing. The new story content is free, and it'll be available to players once they reach Chapter five.

February's content drop increases the level cap to 99. In addition to new story content and the ability to switch the playable character, the patch will add new mercenary tiers, giving players a few new incentives to play through the game a second time.