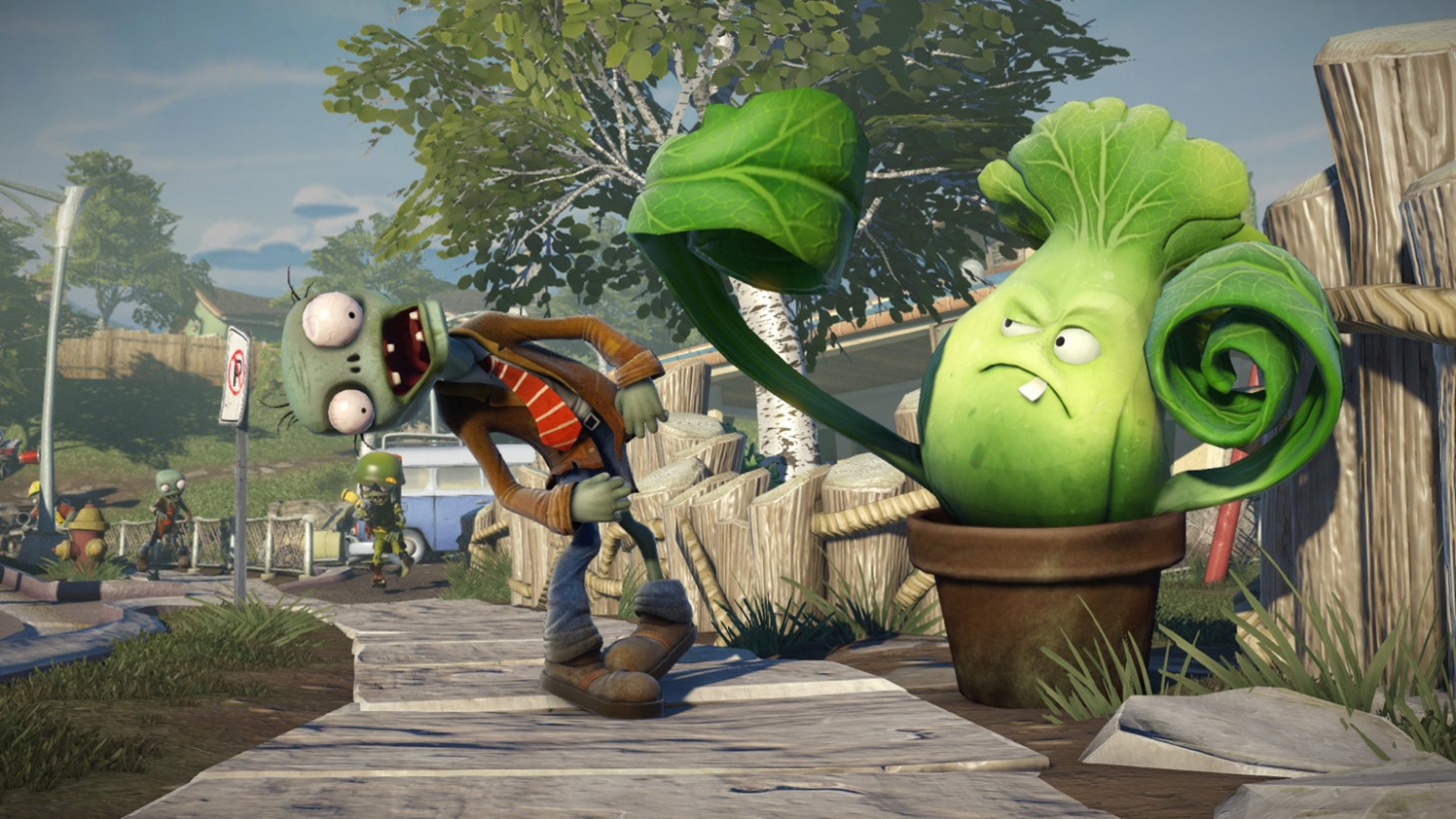 After sharing its reasoning for Battlefield V’s underperformance during today’s fiscal earnings call, EA announced that a new Plants vs. Zombies title is on the way.

CFO Blake Jorgensen made the announcement during prepared remarks outlining the publisher’s upcoming titles, referring to the PvZ project as a “new Plants Vs. Zombies shooter,” but did not specifically name the Garden Warfare series.

The official Plants vs. Zombies Twitter account followed up the announcement with its own celebratory tweet, confirming that the unnamed title will be for consoles and PC.

Rumors of a Garden Warfare 3 surfaced last March thanks to an Amazon listing for a tie-in Garden Warfare comic. While it seems very likely that today’s newly announced title and the rumored Garden Warfare 3 are one and the same, EA fans have a newfound reason to be wary – yesterday’s surprise launch of Apex Legends was long assumed to be Titanfall 3. Perhaps the new Plants vs. Zombies will also be a free-to-play battle royale spin-off?