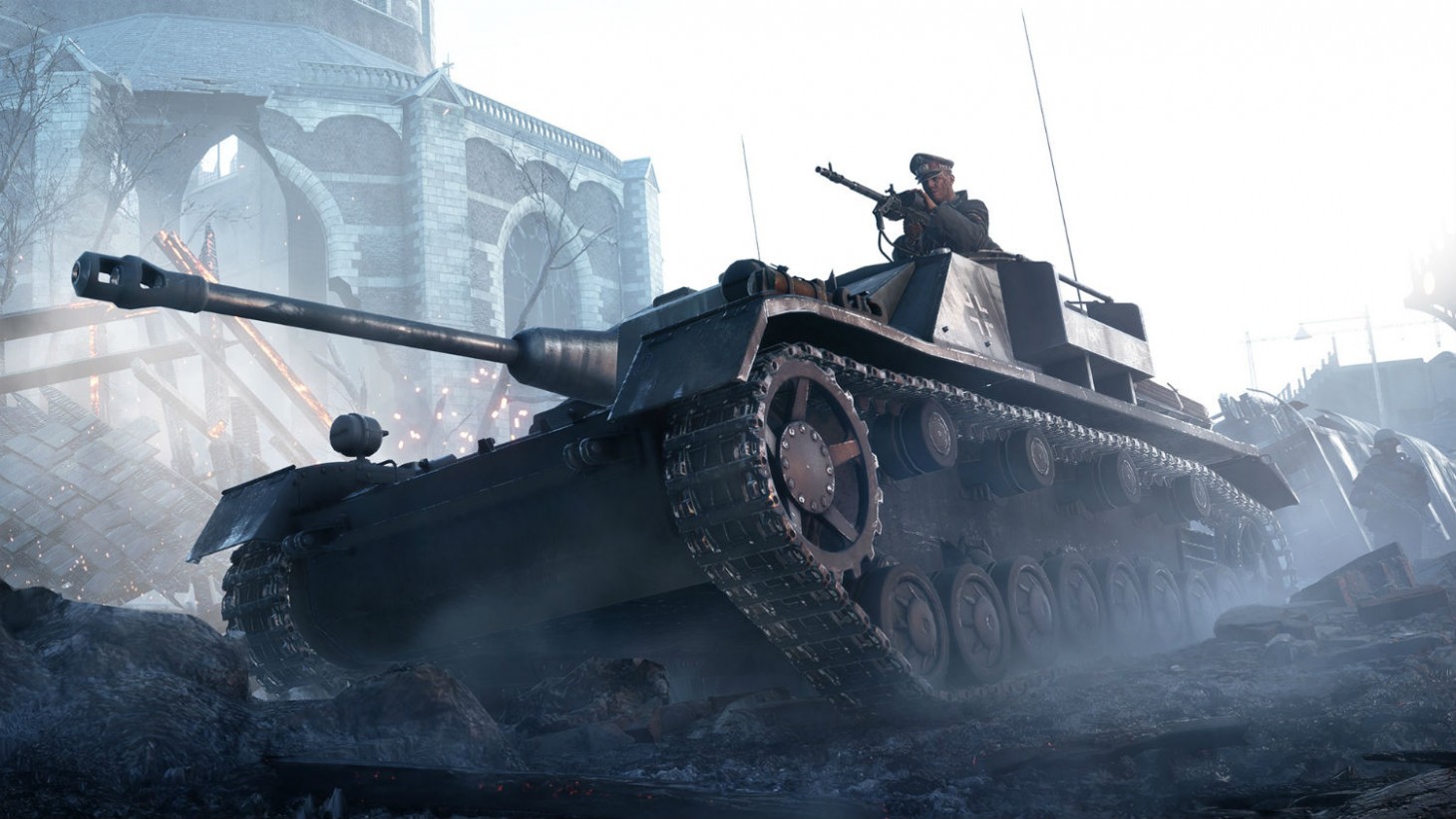 That said, EA touted that 27 million players have played Battlefield games over the past year, and that they are committed to “long-term live service” for their players. Battlefield V’s battle royale mode is set to launch in March.