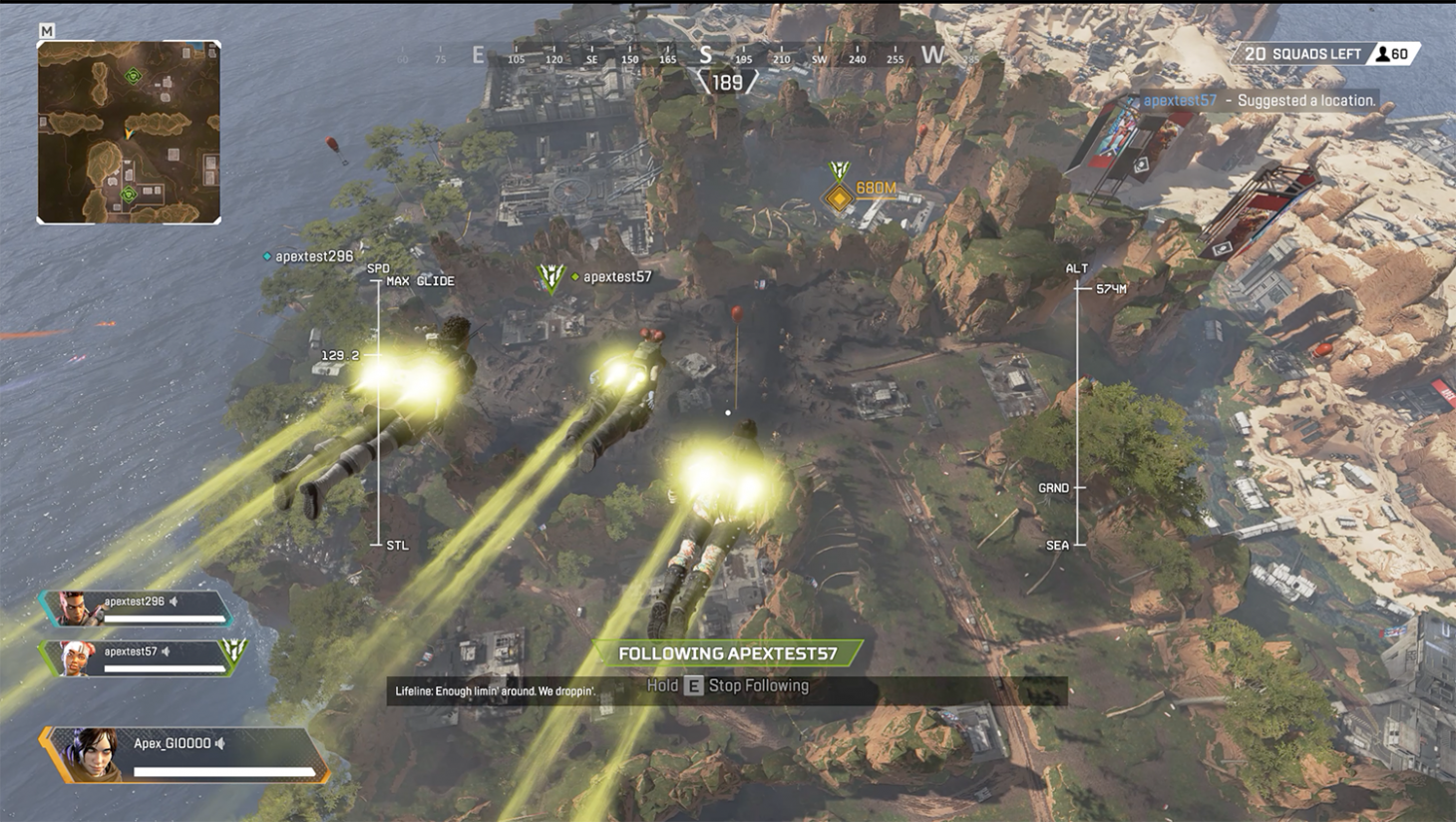 After the not-quite surprise launch of Apex Legends yesterday, Respawn’s free-to-play battle royale has already developed a sizable fan base. According to a tweet by CEO Vince Zampella, it took less than eight hours for over one million unique players to enlist in the Titanfall spin-off’s winner-takes-all battles.

So far the reaction to Apex Legends has been mostly positive, with players digging the unique character abilities, three-player squads, and increased focus on teamplay. Associate editor Javy Gwaltney is working on our review of Apex Legends as we speak, and has already outlined everything you need to know and some hot tips for newcomers who are looking for more info.

As for the future of Apex Legends, Respawn has released a brief outline of its year-one roadmap. The first season begins in March, and will last three months. Each season promises to introduce more legends (i.e. unique characters), weapons, and loot. A Fortnite-like battle pass will also be available. 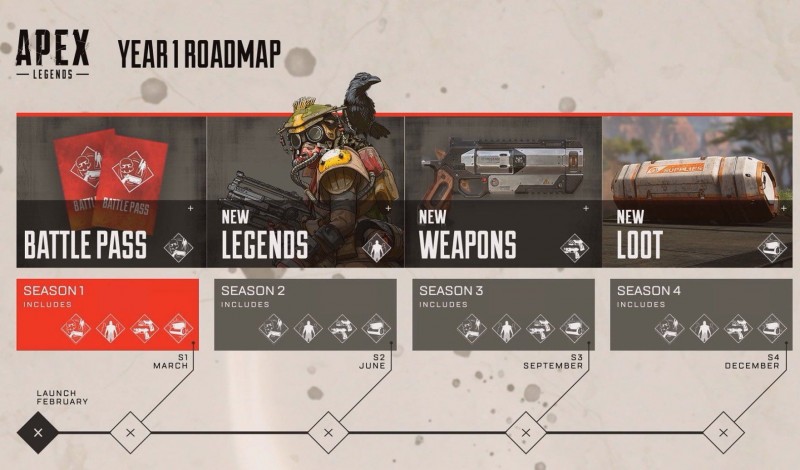 Zampella has also tweeted that Respawn has "tons of things planned" for Apex in the future, as well as "more Titanfall for later in the year." What that entails is anyone's guess at this point, but you can expect Javy’s final verdict on Apex Legends later in the week. In the meantime, check out Leo, Tack, and Cork’s archived livestream and read Respawn’s reasoning for not including titans in the game, which I still don’t agree with but whatever.

I've only played a few matches of Apex Legends so far, but it feels like a consumer-friendly balance for the free-to-play format, and I'm intrigued by the game's unique elements. I do hope Apex Legends branches out beyond just a battle royale mode, however, and I'm still waiting for the giant robots to show up – no matter how unbalanced Respawn says it makes matches.
.
On
On
Off
Off