Where's Our Review For Apex Legends? 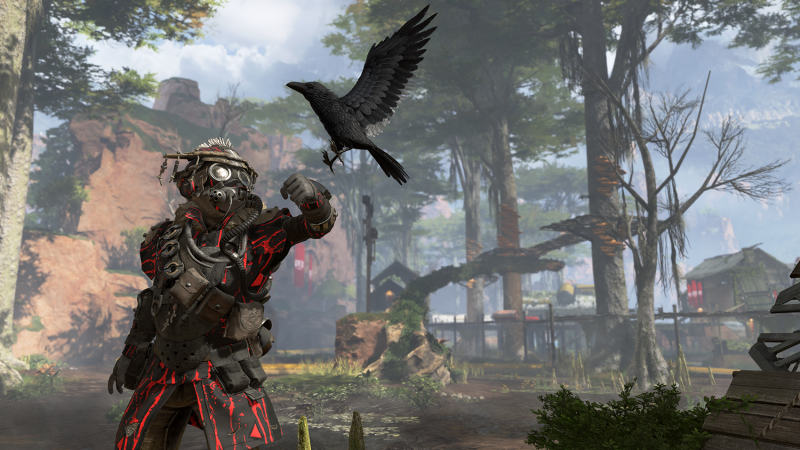 This week is off to quite a start. Respawn Entertainment just revealed and released its new Titanfall game, a free-to-play battle-royale spin-off called Apex Legends. While a number of words in that sentence may be discouraging to Titanfall fans, rest assured, we’ve played the game for hours and it’s a pretty great time. We’re not ready to hand down a review verdict quite yet; we want to see how it performs on live servers, and how the cosmetic-driven progression systems plays out.

However, in terms of how Apex Legends plays and what it brings to the battle-royale table, there’s a lot to like. While the ultimate goal of Apex Legends remains the same as subgenre siblings (be the last team standing), this title varies things up by letting players choose characters equipped with special powers (like going invisible for a brief period of time, or seeing where the circle will close next) that makes your squad feel more like an RPG party as opposed to a group of commandos picking each other off. The result is surprisingly deep strategic gameplay that leads to exciting and memorable moments involving artillery fire raining down, smoke bombs going off, and holograms of players rushing around all at once.

Apex Legends feel novel, and it has a different kind of flavor from the other big battle royales out right now. I like being able to quickly mark areas of interest or foes for the team to see, and having one player control where the squad will drop on the map. The varied landscape, along with the lack of foliage and prone movement, reduces snipers' domination of matches.

The gunplay and movement, carried over largely from Titanfall 2, also makes moment-to-moment combat and traversal a blast, without the slightest hint of clunkiness in those departments.

As you can probably tell, I’m pretty enthusiastic about Apex Legends right now. That could change depending on how intrusive (if at all) the game’s microtransactions are or if there are significant technical issues now that the game is out in public. However, as it stands, Respawn’s foray into battle royale is shaping up to be my favorite take on the popular subgenre.

Check back soon for our full review. In the meantime, here are 10 tips to help you climb up the leaderboard as well as an interview with Respawn about developing the game.