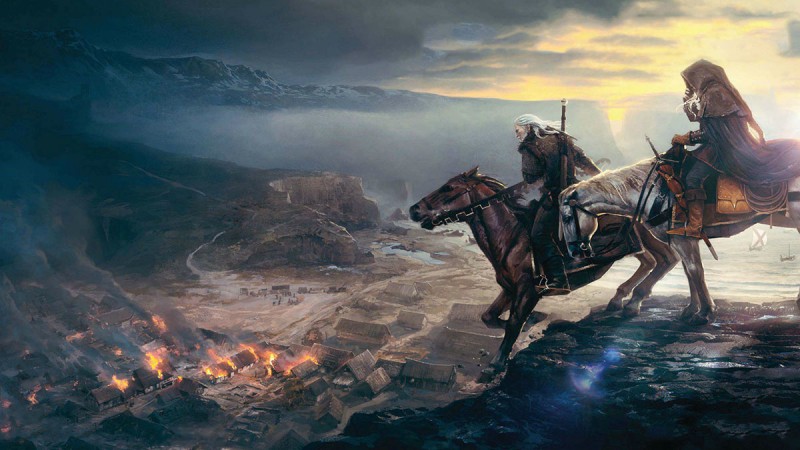 Last year, Andrzej Sapkowski was pretty upset about The Witcher video games. As the writer of The Witcher books, Sapkowksi ended up signing away a lot of his rights to CDPR for a flat fee after turning down a profit percentage deal assuming that the game wouldn't actually make any profit. Several Witcher games and millions of dollars later, Sapkowksi regrets this decision and made that clear when he demanded $16.1 million in royalties, which CDPR rejected. Now, it's CDPR changing their mind and offering Sapkowski compensation.

According to Polish news outlet Puls Biznesu, CDPR has agreed to pay out some money to Sapkowski in recognition for his role in creating The Witcher series. The number, which was not disclosed, is quite a bit less than the $16 million he demanded earlier, but CDPR argues it is quite a bit more than they are obligated to give. In a statement given by the developer, they explain that they are mainly trying to maintain good relations with Sapkowski through this payment.

Both parties have agreed to the settlement and have, according to their lawyers, resolved the situation amicably. While the next Witcher game is likely quite a while off, presumably CDPR does not want this hanging around their neck while that game is one day in development. A small payment is not a big price to pay to keep Sapkowksi from dragging the game or trying to delineate between the games and the books or the upcoming Netflix show aggressively.