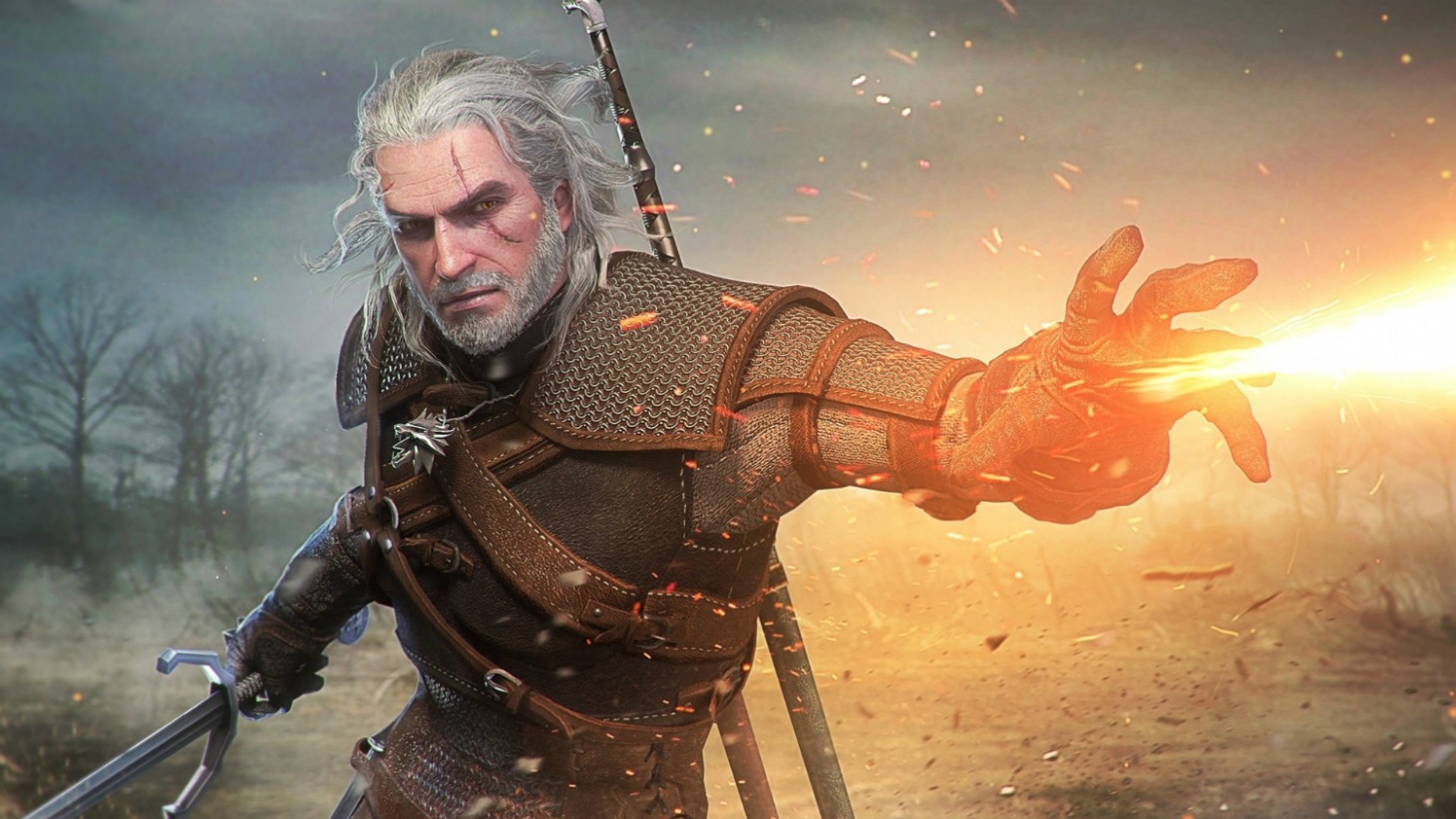 Last year, Witcher creator Andrzej Sapkowski admitted he didn't make the best deal when licensing his property to CD Projekt Red. "I was stupid enough to sell them rights to the whole bunch," he told Eurogamer at the time. "They offered me a percentage of their profits. I said, 'No, there will be no profit at all – give me all my money right now! The whole amount.' It was stupid. I was stupid enough to leave everything in their hands because I didn't believe in their success. But who could foresee their success? I couldn't."

That regret led Sapkowski to demand additional compensation. Today, CD Projekt revealed Sapkowski requested an additional $16.1 million in royalties from the studio, which it soundly rejected. "In [CD Projekt's] opinion, the demands expressed in the notice are groundless with regard to their merit as well as the stipulated amount," the statement reads. "[CD Projekt] had legitimately and legally acquired copyright to Mr. Andrzej Sapkowski’s work, i.a. insofar as is required for its use in games developed by the Company. All liabilities payable by the Company in association therewith have been properly discharged."

In the demand for payment, Sapkowski's lawyers claim the original contract for the video game license "concerned only the first in a series of games. Therefore, distribution of all other games, including their expansions, add-ons etc., is, simply speaking, unlawful."

Despite the demand, CD Projekt says it wants to maintain "good relations" with Sapkowski.

Given Sapkowski's previous public statements, it's hard to believe he would have any real legal footing to stand on regarding the original contract. The Witcher is a cornerstone brand for CD Projekt, so finding a way to placate the original author in some fashion (despite not needing to) could be in its best interest.
On
On
Off