The Film Groundhog Day Is Getting VR Game Sequel 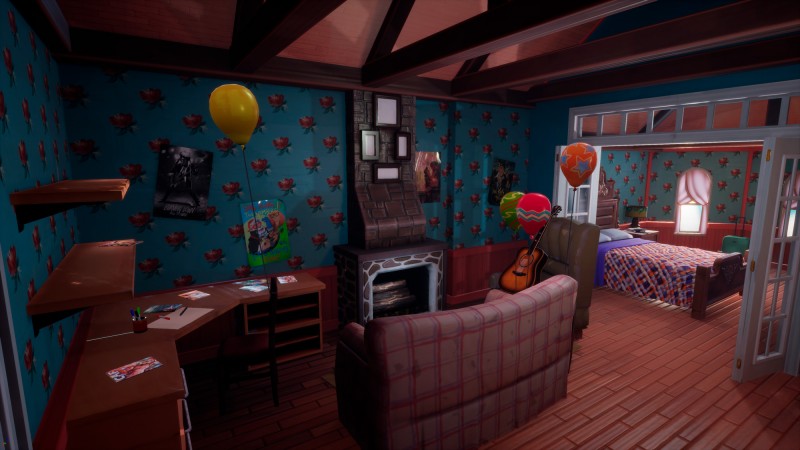 Here's something new to wake up to: Tequila Works, the developer behind Rime and publisher of The Sexy Brutale, is making a VR game sequel to the classic Harold Ramis film starring Bill Murray Groundhog Day.

Groundhog Day: Like Father Like Son stars Phil Connors Jr., son of the protagonist from the original Groundhog Day film, as he becomes trapped in his own one-day time loop in the town of Punxsutawney "until he learns the true value of friends and family," according to Tequila Works. 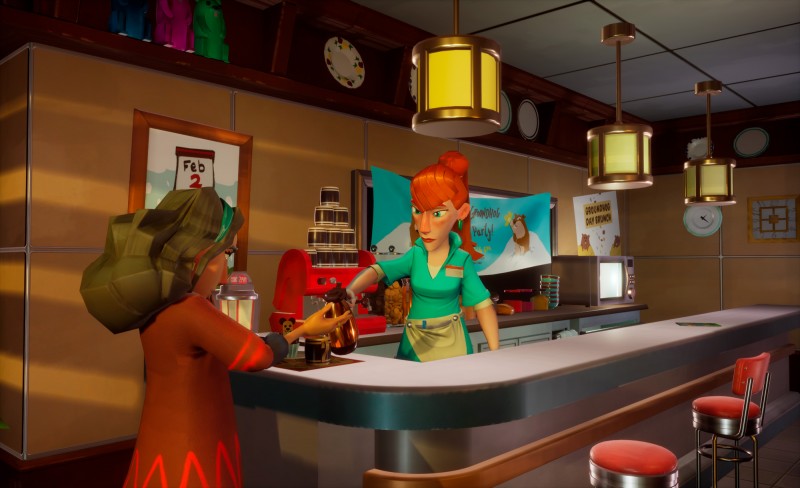 The game is published by the new VR wing of Sony Pictures, which recently released the Ghostbusters VR game, Now Hiring. “This is us expanding the [Groundhog Day] storyline into a new format," Sony Pictures VR group senior vice president told Variety. “When we launched this business three years ago, we thought we would build small bite-sized games with movie IPs and see what price point we could get up to." After learning the market wasn't receptive to that idea, Zim said, they went a little more ambitious with Like Father Like Son, which he says is "a real attempt to make a real game."

According to Variety, the game is a branching narrative adventure game, with dialogue options that open up new paths. You can watch a trailer for the game below. 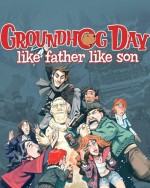