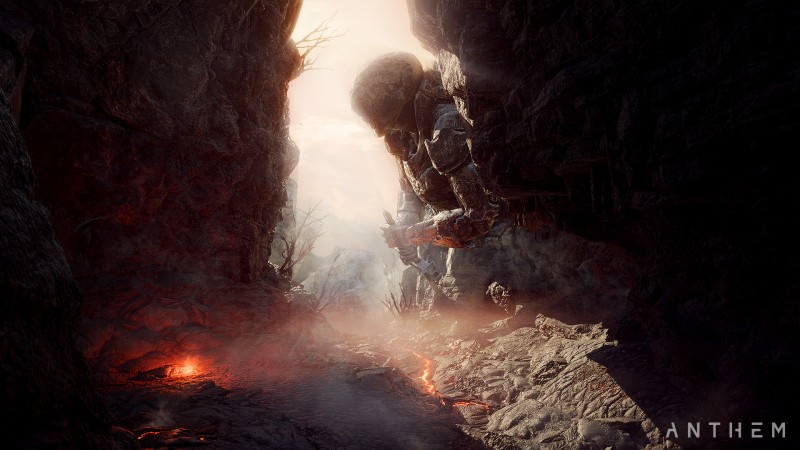 This weekend's Anthem VIP demo has been fraught with problems, leaving some players unable to play the game at all. EA's servers crashed and it affected other games, such as Fifa 19, as well. Because of all this, BioWare's head of live service Chad Robertson wrote a blog addressing the issue, stating that the team is working hard to fix it.

According to the blog, there are three main issues, including the large spike of players that entered the demo on Friday, certain accounts being blocked due to being flagged internally, and "infinite loads" that were because of problems with how ISPs and players' home networks interacted.

To make up for the unstable demo, BioWare is giving everyone who participated a free and additional Javelin skin when the game launches.

"We appreciate everyone’s patience and sincerely apologize for those who have had issues getting into the game," writes Robertson. "As a token of appreciation for your enthusiasm and any issues you encountered, we’re giving everyone who participated in the VIP demo weekend an additional new vinyl at launch."

For more on Anthem, read our extensive interview with Anthem's lead producer Mike Gamble about updating the game, listening to feedback, and crossplay.