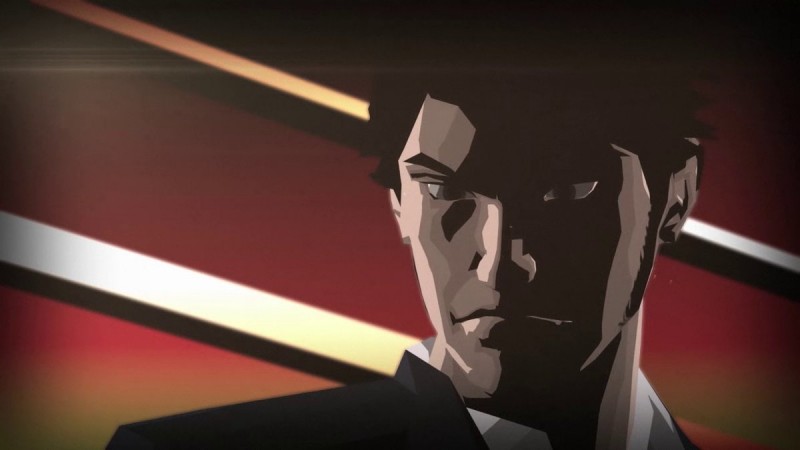 One week after the release of Travis Strikes Again, the newest game to star No More Heroes protagonist Travis Touchdown, the game has been updated with a new addition to the intro sequence, surprising fans of both No More Heroes and Suda51's wider catalog.

In the new scene, Killer7's Dan Smith appears to Badman, Bad Girl's father and Travis' grudging co-op partner throughout the game. From Smith's perspective, the intro plays out like a bit of Killer7 gameplay with slow walking and a first-person perspective. Smith has been hunting Badman, who explains that he had to stay alive to avenge his daughter's death, but he hasn't been able to find the killer. Smith finds out pretty immediately that it was Travis Touchdown, a name he had recognized before, and tells Badman where he is to go kill him.

We also did a Super Replay of Killer7 last year that helps bring Suda51's multi-person assassin game to life, if you need catching up.