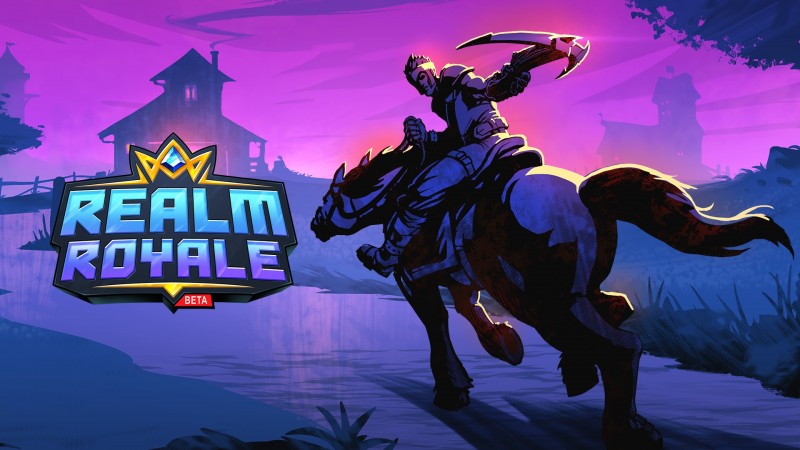 Despite a shaky closed beta period on PC and consoles last year, Realm Royale’s open beta is now available on PlayStation 4 and Xbox One. Advertised as a customizable multiplayer adventure in which players are tasked with selecting classes and crafting items and skills, Realm Royale’s inventive gameplay is likely to entice a vast majority of players looking for more nuanced battle royale experiences.

Hi-Rez Studios has also promised an array of new content, in addition to the open beta announcement, that includes class masteries, deeper avatar customization to mirror player preference, and two new firearms: the Assault Rifle and the SMG. In line with Realm Royale’s RPG-esque gameplay, these weapons can be looted from chests or simply crafted. 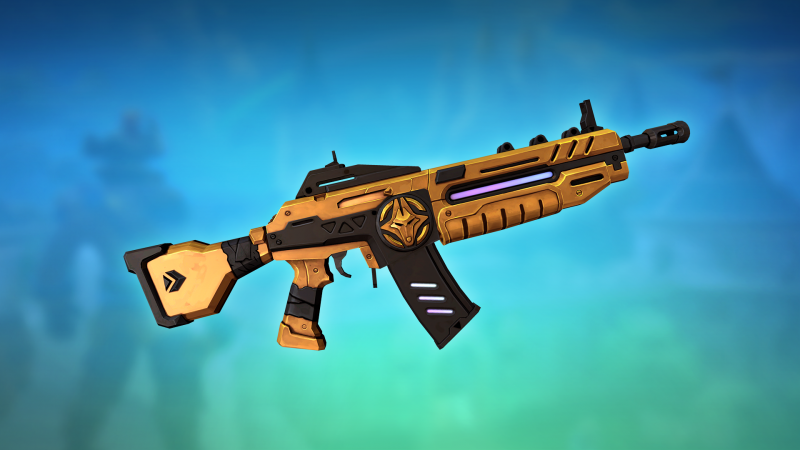 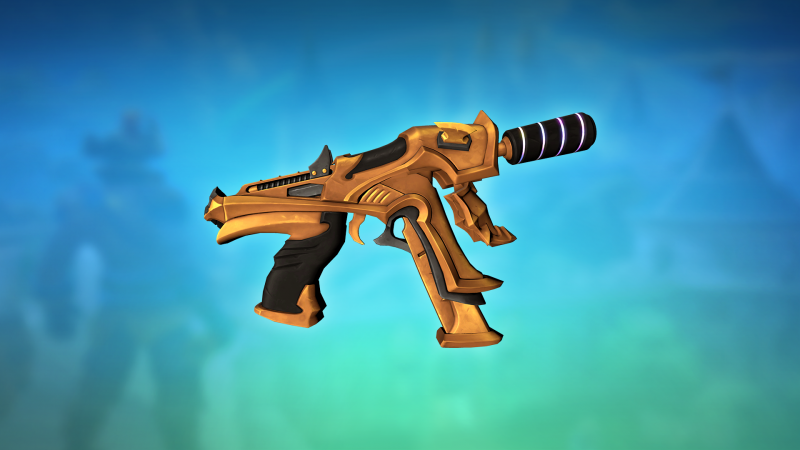 Finally, a Pirates vs. Ninjas Battle Pass event, entitled “Steel and Shadow,” will accompany the open beta. The Battle Pass and its vast lineup of progression rewards, however, will only be available for free for PlayStation Plus members. Though news of the full game’s release has yet to be announced, Realm Royale seeks to drastically re-invent the ever-popular battle royale genre, which we recently argued is here to stay for the long haul.