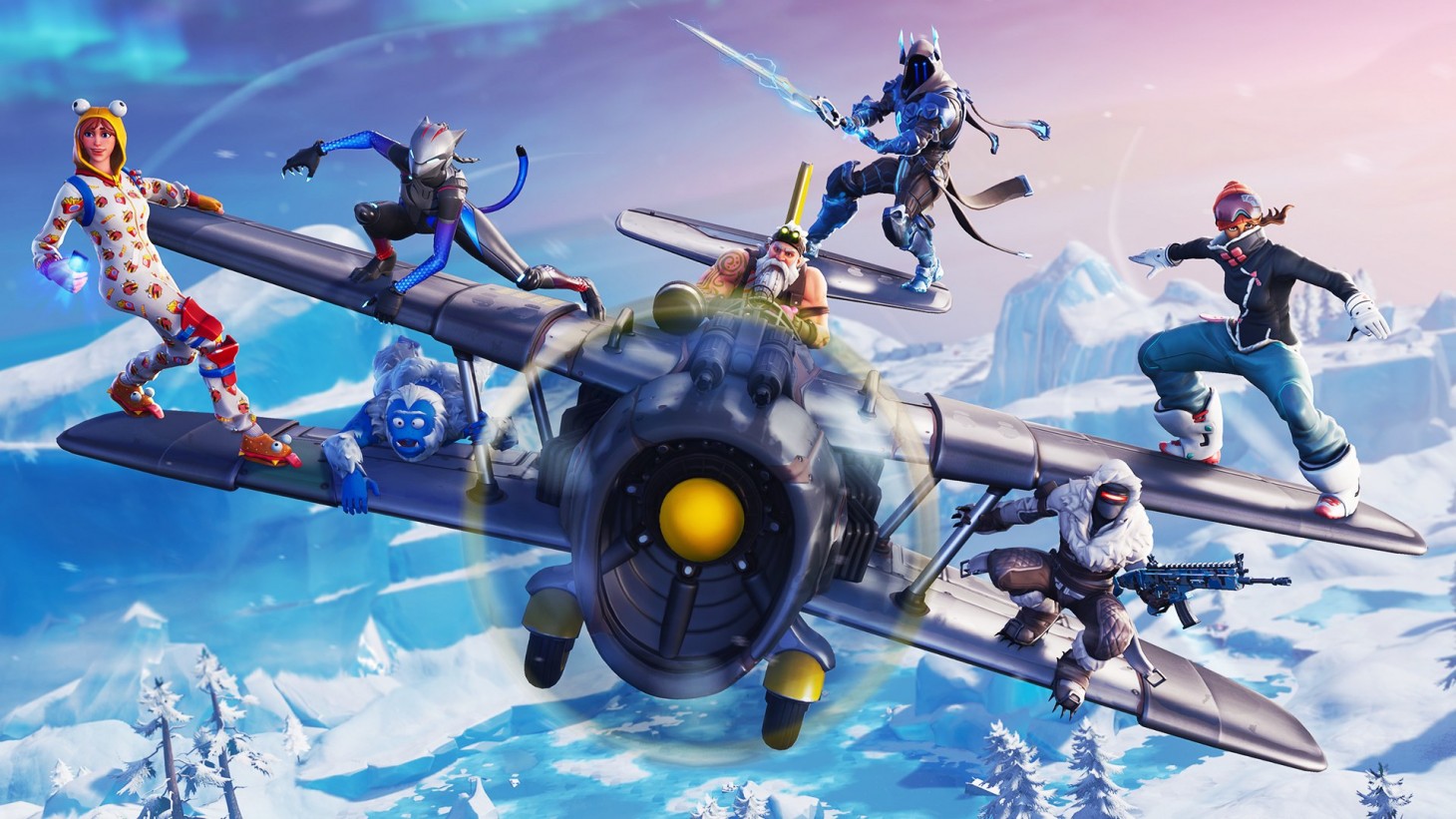 Battle Royale Is Here To Stay

With over 200 million registered players, Fortnite is one of the most successful video games to date. You can't escape it. The fervor of the player base has transformed it into a pop-culture phenomenon. An entire generation of kids is using it to learn dance moves, Saturday Night Live did a skit on it, store shelves are filled with stuffed llamas, Ninja was featured on the cover of ESPN The Magazine, and the game is the centerpiece of conversation for some athletes like Los Angeles Lakers' guard Josh Hart. Heck, even Ted Danson is learning how to floss.

The immense popularity of the game has taken many people by surprise. Like most things that find success, people often go to the extremes when trying to describe what will happen next. One popular theory is that the battle royale genre is the "flavor of the week," or I guess we should say the "flavor of the year" since it dominated in 2018. I understand people's thinking that the battle royale bubble will eventually burst, but seeing millions of players suddenly vanish from Fortnite, PlayerUnknown's Battlegrounds (PUBG for short), and Call of Duty: Black Ops 4 seems unlikely. To be fair, however, the flavor of the week billing has taken us by surprise before. We've seen games and entire genres with healthy player bases go belly up rather quickly. Music games like Rock Band and Guitar Hero were the hottest thing in games at one point, but players moved away from them in herds, and the genre collapsed. The plastic guitars in our closets serve as a reminder that not everything can last forever.

Fortnite's absurd levels of popularity put it in a unique position. We don't often see games rise to this level of success and break into pop culture in such a profound way. Pac-Man was there once. Minecraft had kids digging tunnels on every device known to man. Nintendo's familiar faces (especially the moustached one) have become synonymous with gaming after decades of dominance. Fortnite is the next big thing for games, and it won't be going away any time soon. 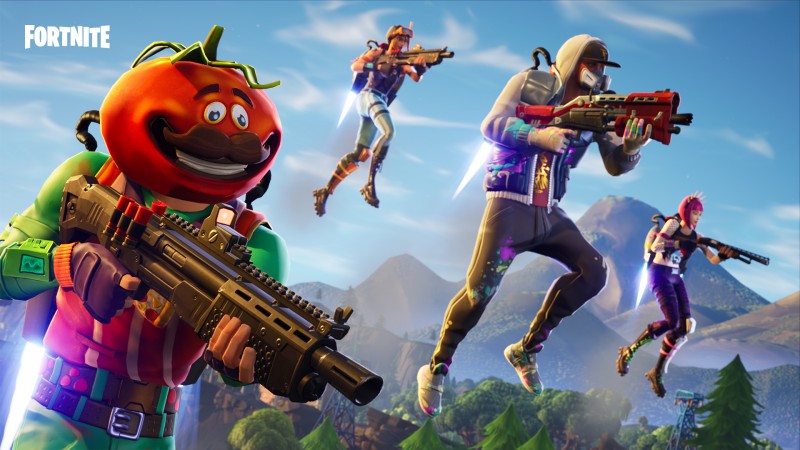 I'm not here to make any grand declarations of where Fortnite will end up, and I don't have any stats that point to how it's trending for the future. The one thing I will say is that it's a different beast in terms of how it is offered and how it encourages its player base to come back. If you really think about it, the entire battle royale genre serves as a creative think tank for each game. Fortnite, PUBG, and Call of Duty are all inspiring and pulling ideas from one another. Given how frequently these games are updated, we've never really seen anything like this, where one game comes up with a great idea, and then it's in the others a month or two later, or one of the other games comes up with something better. These developers are competing and innovating on the fly, and we the gamer are reaping the rewards.

New content is continually pumped into these games. Whenever you boot one up, you kind of expect to see something new. Fortnite has done a hell of a job of making an event of this wishful thinking. Along with timed seasons promising change, you never know when Fortnite's game world will change. Mid-match, a cosmic event may occur, or a popular destination may be vaporized. Players find themselves saying "I can't believe that just happened," and later asking "Where were you when [some kind of crazy event] happened?" These questions makes players want to be a part of the experience, and may even push them to play more just to be there when something happens. The allure of coming back to something that will be different and new holds just as much weight as the game being damn fun to play.

Will the genre fade over time? Eventually, yes. All things do, right? Before we can even think about that, the question we need to ask is: How big will it get? The games continue to attract new players worldwide, and 2019 looks like it will be another huge year for all of them.

Even if battle royale's numbers eventually fall off of a cliff, I don't think we're looking at another music genre collapse. At its core, battle royale is effectively just another engaging multiplayer mode like capture the flag or team deathmatch. I could see it continuing on as a popular mode in most shooters moving forward.

The thing that excites me most is that battle royale is just getting started. What we're seeing is likely just the tip of the iceberg in terms of what we'll see in future. Those ideas that take years for developers to incubate and perfect haven't been seen yet. Even if you don't enjoy these games, the way they are frequently updated will likely have a huge impact on the entire video game world. Publishers and developers are all about living worlds and games as services and no one is doing it better than battle royale.