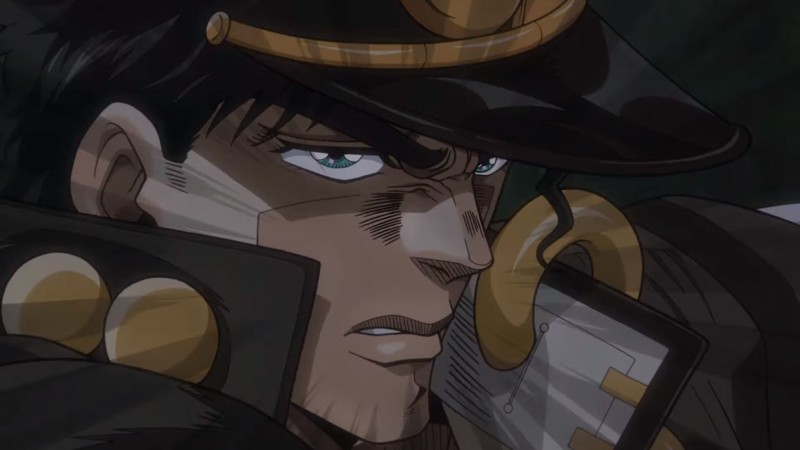 Photos of the wide-view ad popped up on Reddit, and several users there and on Twitter have reported seeing the two characters in it.

Neither character currently shows up on Jump Force's beta (which ends today) or any other official media, meaning they have not yet been officially announced for the game. That said, it's looking fairly likely the pair will be part of the Jump Force roster.

Jump Force is out February 15 for PlayStation 4, Xbox One, and PC.