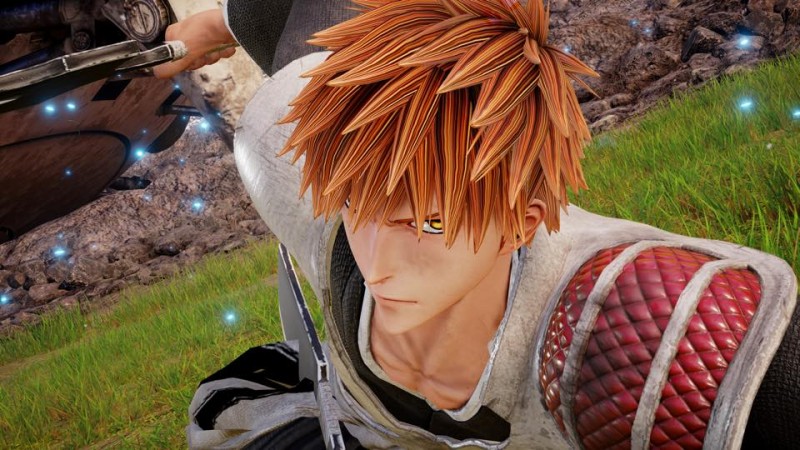 If you're eager to get your hands on Jump Force, Bandai Namco's crossover fighting game centering around licenses from Japan's Shonen Jump magazine, you won't have to wait too long. After a private beta late last year, the game will be getting a public beta later this month on January 18 through January 20.

Be one of the first to defend the Earth with Goku, Luffy, Naruto and many more of your favorite manga characters in our JUMP FORCE Open Beta for Xbox One and PS4! #JUMPFORCE Open Beta runs from Jan. 18th - Jan 20th. UNITE TO FIGHT! pic.twitter.com/VJCt0JcuQn

The beta is a stress test, so it will only be open during certain times.

There will also be 17 characters usable during the beta on five different stages.

While the beta is only for PlayStation 4 and Xbox One, Jump Force will be coming to both those platforms and PC next month on February 15.