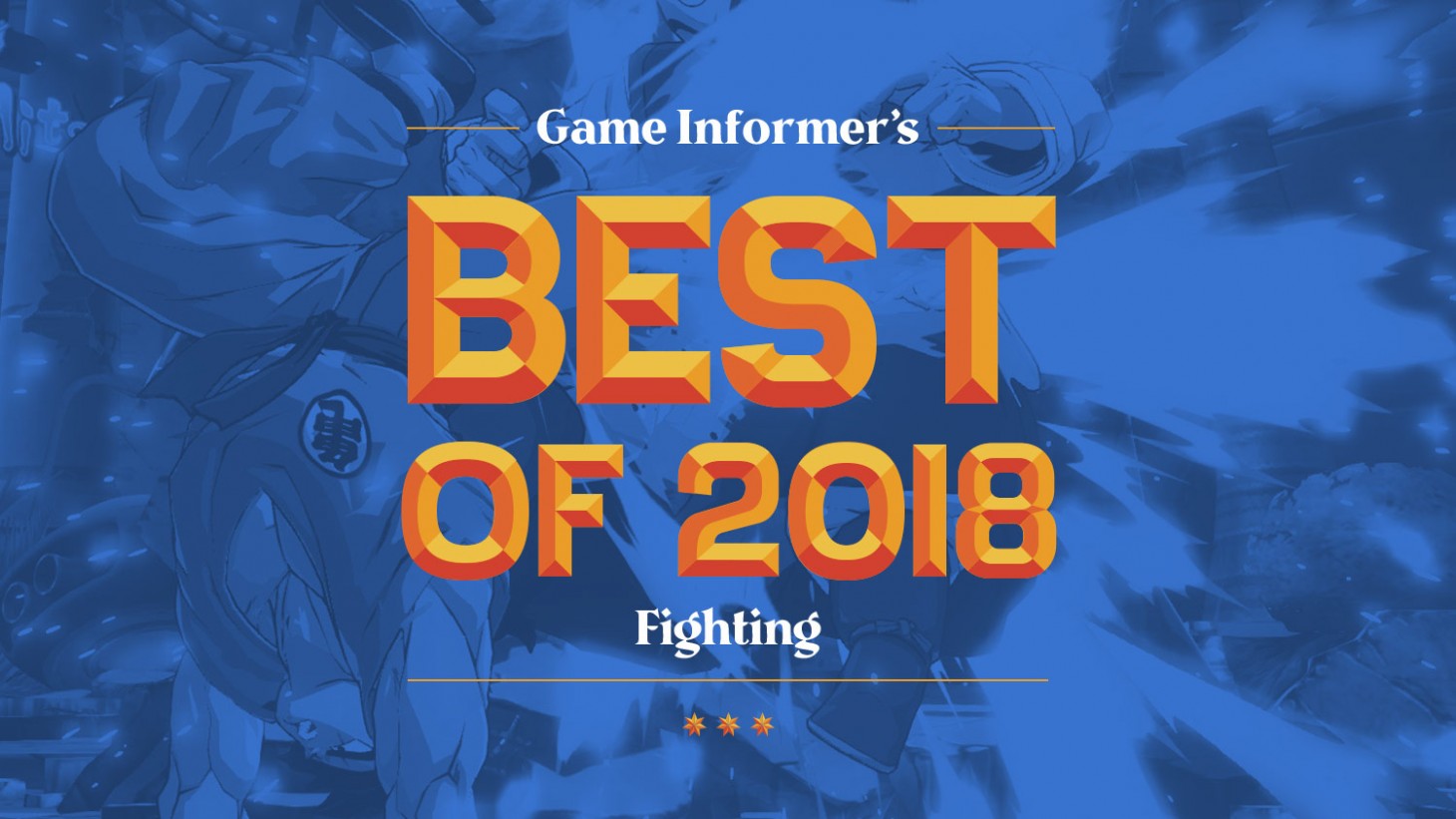 Fighting games had a marquee year in 2018, as a mix of fantastic callbacks, fun single-player modes, and outstanding tournaments kept the genre a bigger talking point than it’s been in a long time. And for the first time, we’re giving fighting games their own genre awards! Here are our picks for which games moved the genre forward or redefined old ground throughout the year. 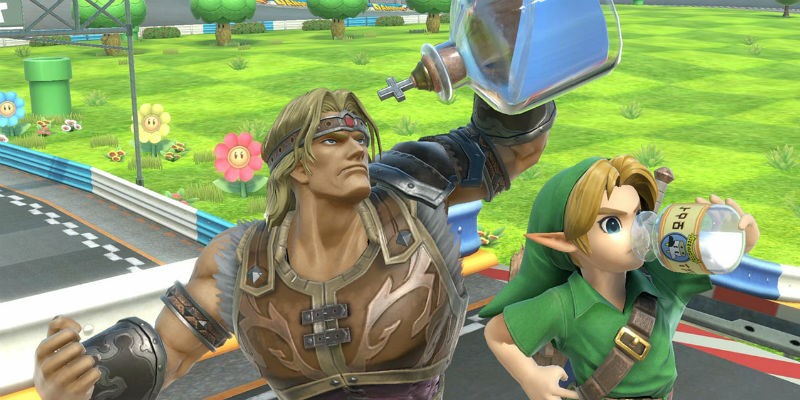 Fitting and balancing 74 playable characters into a single game is an incredible feat no matter how many franchises you’re pulling from, which makes Ultimate’s roster of Nintendo and third-party characters hard to beat. Add to that a number of changes made to characters who played similarly to others (Link’s conversion to his Breath of the Wild rendition is fantastic) to further distinguish everyone, and you have the largest and best collection of characters in fighting game this year, and possibly ever. 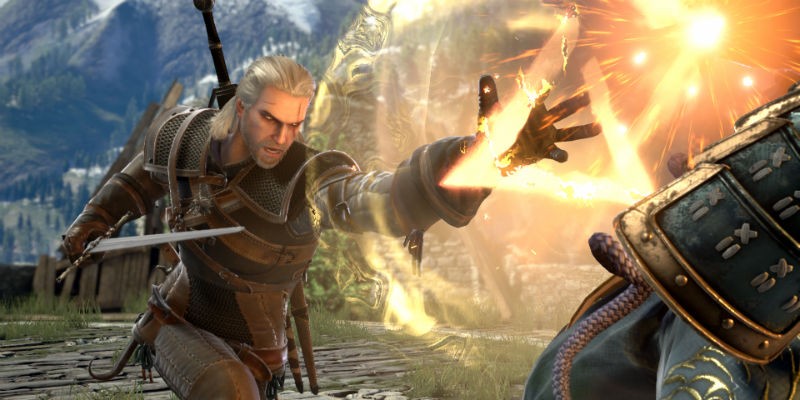 Geralt gives Link a run for his money as the best guest character in the Soulcalibur franchise. Geralt fits right along with the rest of the cast of the sword-based fighter, and the way his various two swords and signs are integrated into his fighting style makes him a distinct character without feeling unintuitive or gimmicky. 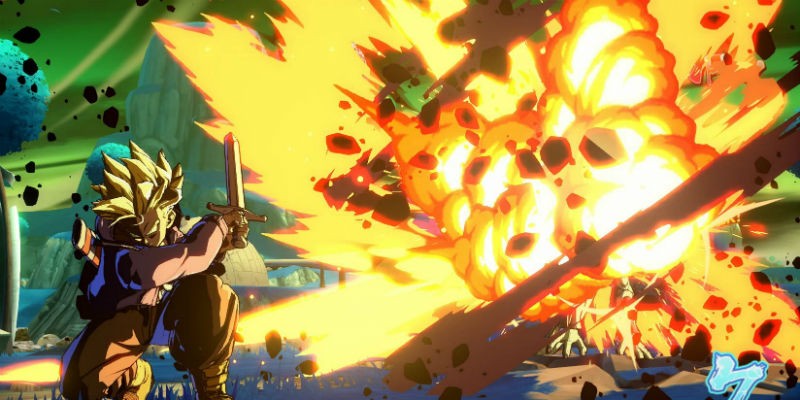 The over-the-top anime look of Dragon Ball FighterZ is a huge part of what it makes it work. Beyond the better-than-you-remember renditions of every character, the way each match ends up looking like a light show without diluting the impact of individual hits is truly incredible, and gives fight an empowering feel that begs you to keep playing. 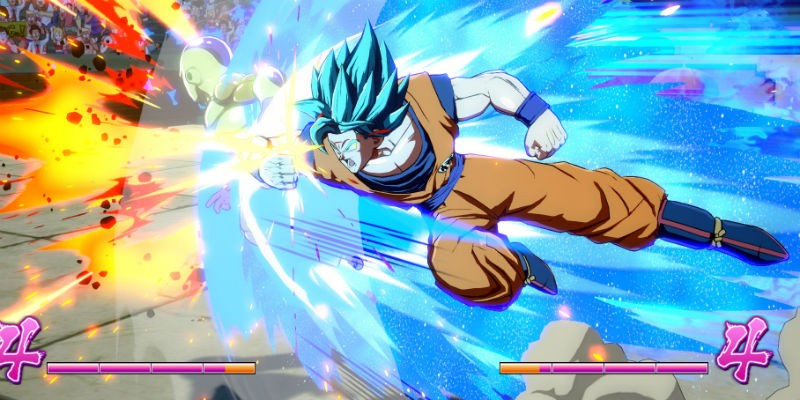 The Super Dash gives every new player a fun, go-to option whenever they might be thinking about what to do in a match, breaking the stalemates and easing up on the lack of direction that can come from learning a fighting game. It’s a great tool that not only reinforces that Dragon Ball FighterZ wants you to get in there to mix it up, but also provides a bridge to learning how different approach options play off each other as you realize can’t spam the move to win every match. 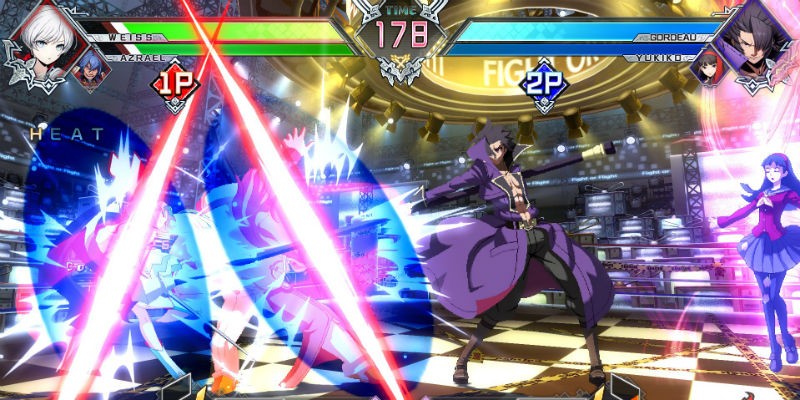 Though you can see some of Cross Tag Battle’s flashy two-at-once combos in other games (we hardly knew ye, Marvel Vs. Capcom: Infinite), Arc System Works’ other tag-team game this year introduces a number of smart deviations that make mastering your two-person team’s most synergetic moves in training mode a rewarding and creative challenge, all while keeping the execution side of things manageable. 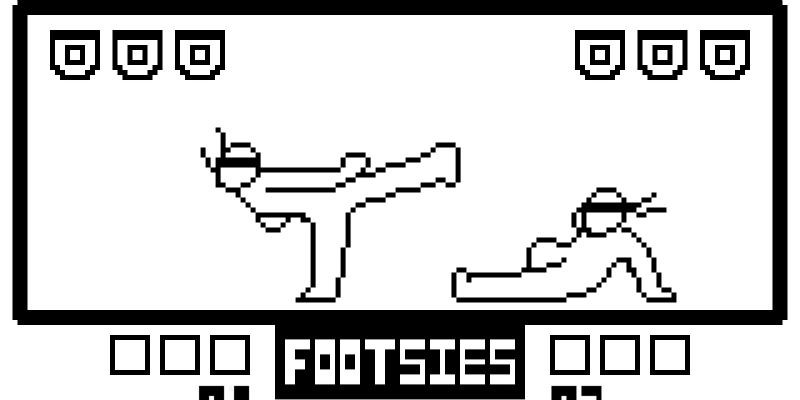 If you’re looking for a game to teach you the fundamentals of fighting games without bogging you down in jargon, Footsies is your game. You have two attacks and can only move back and forth, emphasizing everything you need to learn fighting games; spacing, timing, and executing the right move at the right time. 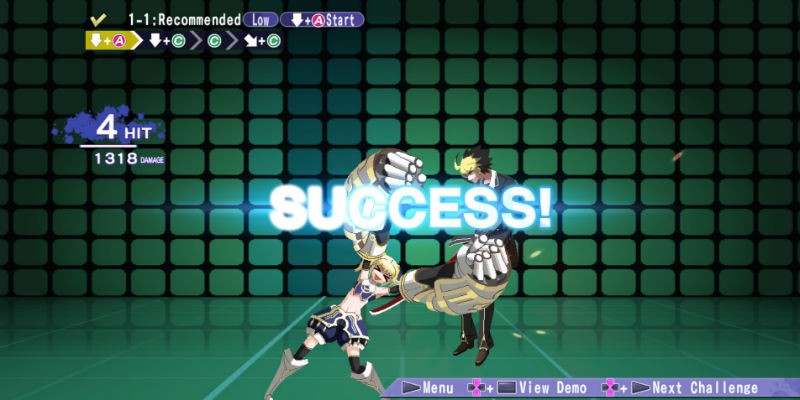 Under-Night In Birth’s awkwardly-named latest expansion, Exe:Late[st], currently has the most thorough learning course the genre has to offer. There’s still quite a lot of jargon to ingest, but through an hours-long training course (make sure to take breaks), Late[st] teaches you strategies and best practices that carry over into other games, and it’s all explained well enough that you understand why you’d want to perform an option-select, not just that they exist. 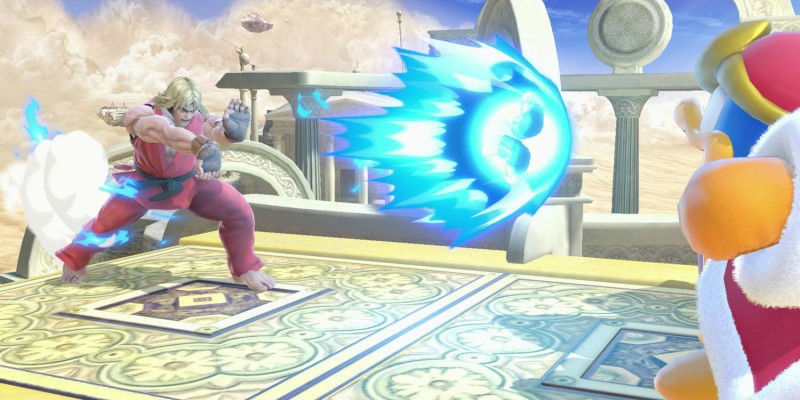 Ultimate’s meaty story mode, World of Light, is content to let your fists do the talking, and it works wonderfully. It imbues every fight with gaming nostalgia in smart ways without slowing you down with some long-winded, overdramatic plot, which makes it much easier to enjoy the fact that you’re fighting Zero Suit Samus role-playing as The Boss from Metal Gear Solid 3 as Kirby infused with the spirit of Ricky, the kangaroo from The Legend of Zelda: Oracle of Ages. 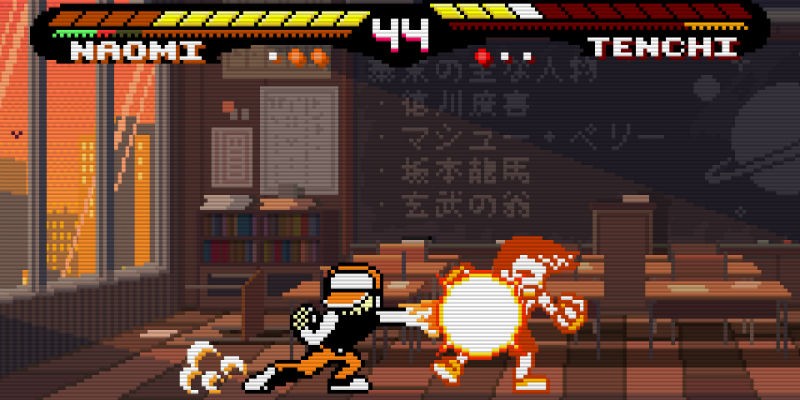 Pocket Rumble keeps things simple and light, but doesn’t slouch on strategic depth. Its throwback, pixelated look lets you forget it was made by a small team, and it’s fun enough that you won’t quit after your first few matches, making it perfect for some light, casual rounds with friends. 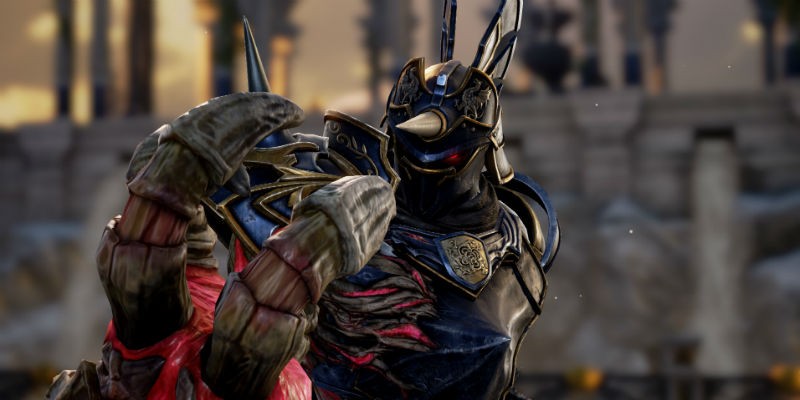 After a lull in popularity following the tepid response to Soulcalibur V and a few years out of the limelight, Soulcalibur is back and better than it’s been in long, long time. Between bringing the roster back to their more iconic selves and a number of new mechanics that make fights more lively without sullying what made the series so newbie-friendly in the first place, Soulcalibur VI brings the series back with aplomb, restoring its place among the fighting game greats. 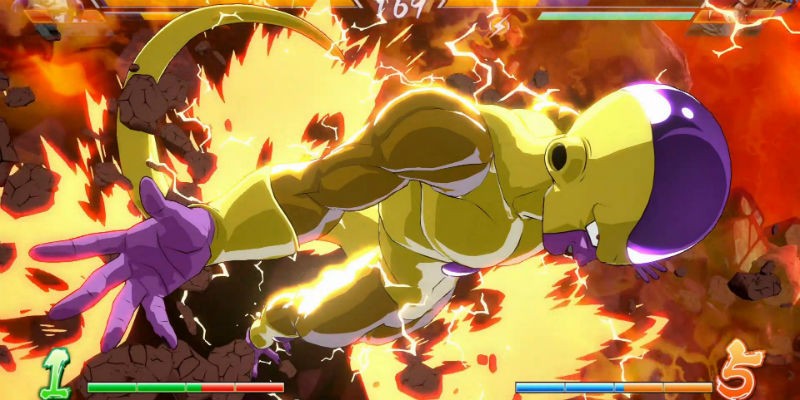 Although it had some tough competition, Dragon Ball FighterZ was the perfect mix of old and new. Its blend of eye-popping visuals, solid cast of iconic characters (with just the right number of Gokus), and combat that’s as empowering as it is intricate make it a fighting game with something for everyone. And while fan service is all too common in fighters, dedicating itself to a single series lets FighterZ make deep cuts that count, making this an effusive joy that’s also the best fighting game of the year.