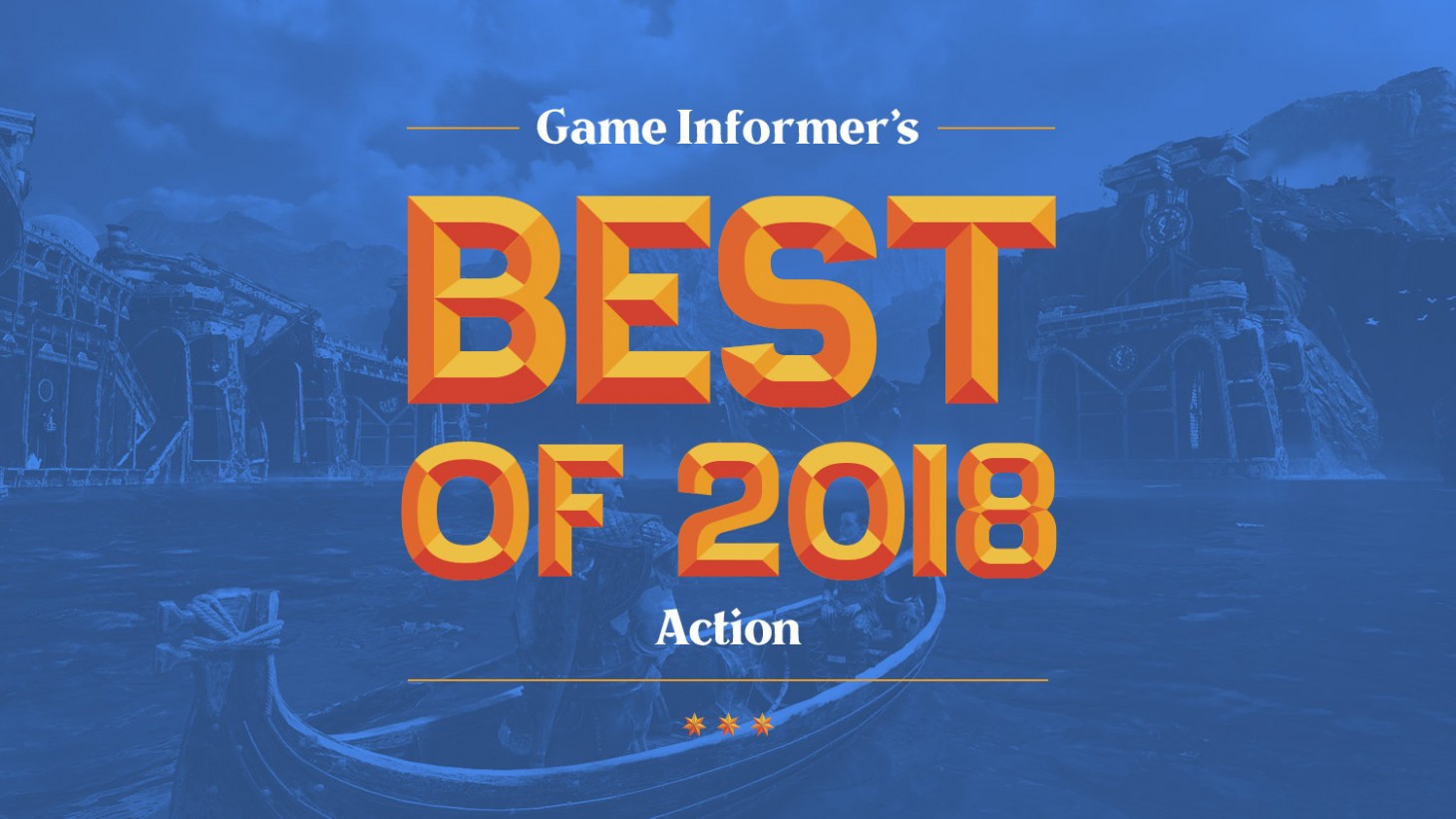 Cream-of-the-crop action games excel at getting our blood pumping and imbuing us with a sense of discovery. 2018's catalog of action titles were phenomenal. Here are the best of the best. 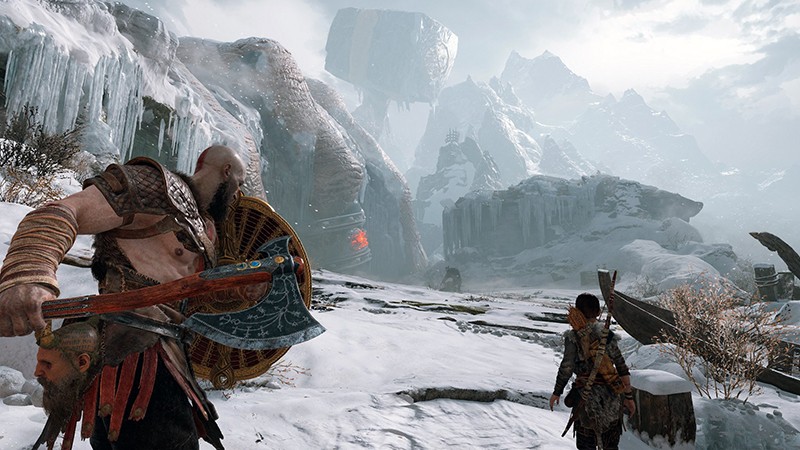 Whether you are punching monsters in the face or cleaving them in half, you can feel every single one of Kratos' crushing blows. Special powers for each of his weapons, like recalling your thrown axe, also add amazing particle effects and a fantastic sense of power. A successful evolution of its hack-and-slash roots, the latest God Of War makes you feel the fury of battle like no other game in 2018. 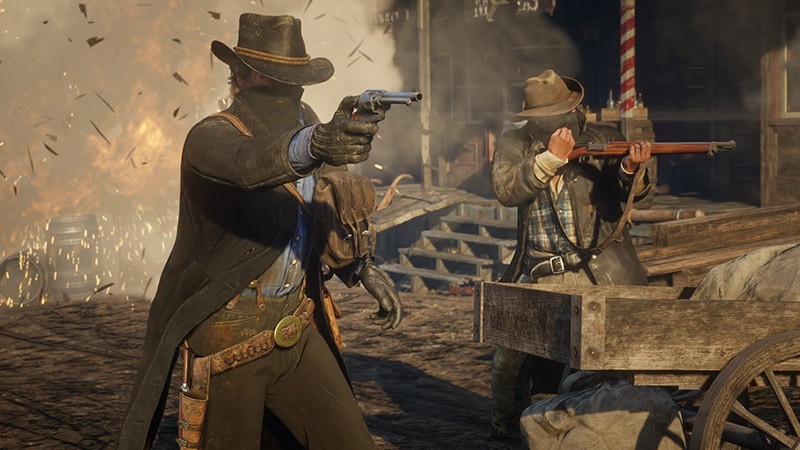 Red Dead Redemption II is stunning to behold in every way possible. The glorious view of the sun rising over snowy mountain peaks is matched by detailed facial textures and animations to create what is arguably the best looking game of this generation. 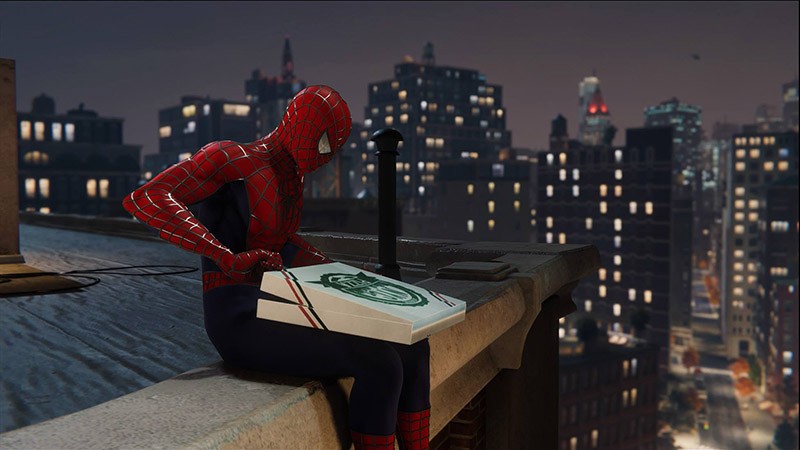 The combination of Marvel's beloved character and Insomniac's expertise resulted in the best superhero game since the Arkham trilogy. This fantastic adventure shouldn't be missed for anyone who finds themselves even marginally interested in this friendly neighborhood webslinger. 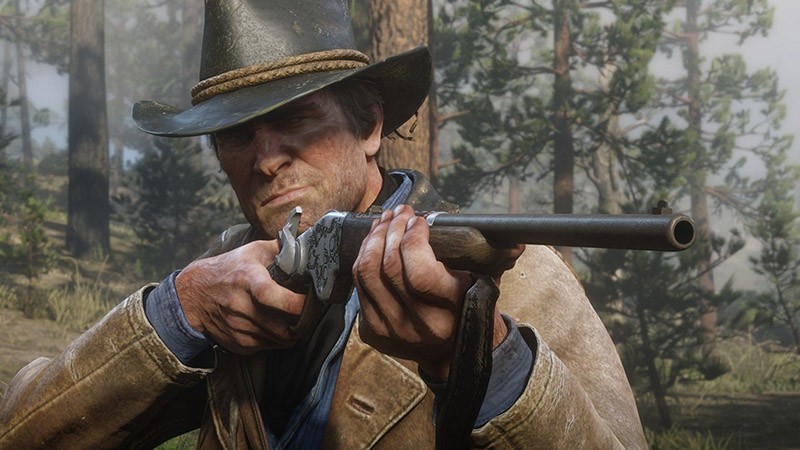 Arthur Morgan had big shoes to fill given just how many people love the original game's honorable cowboy John Marston. However, as Red Dead Redemption II goes on, it reveals Morgan to be a fascinating character filled with unfathomable depths of sorrow and delight. 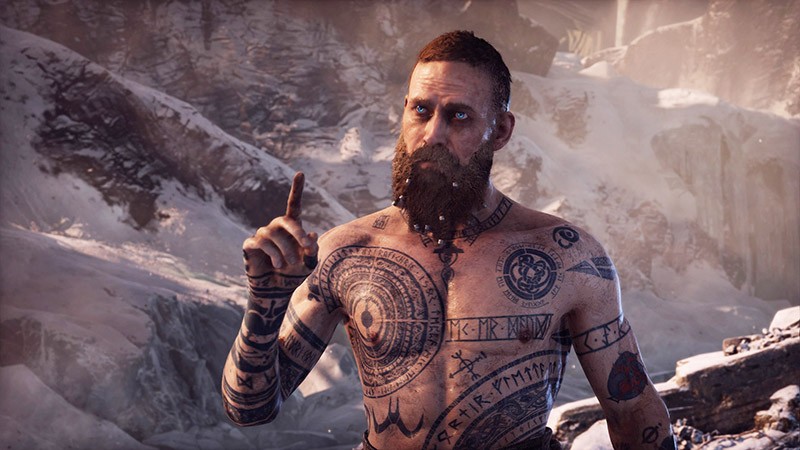 True to its legacy, the latest God Of War has a number of memorable boss encounters. The Stranger battle that opens the game will undoubtedly go down as one of the best fights of this generation, and the late-game Valkyrie battles put your skills to the ultimate test. 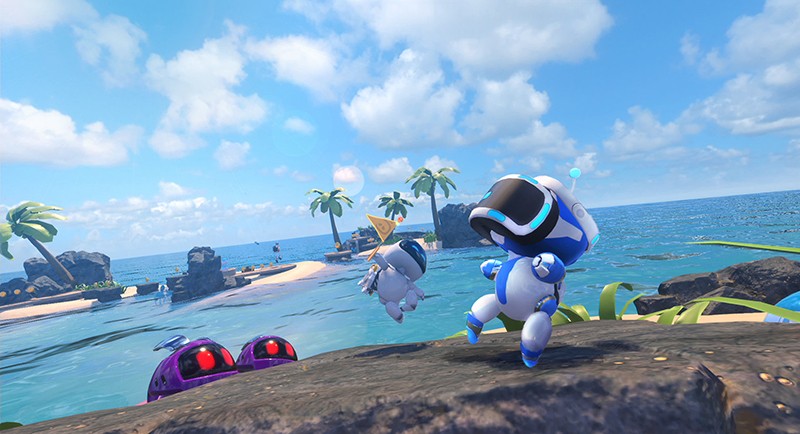 A few standout titles this year, including Beat Saber and Moss, show that VR is slowly gaining more traction. However, Astro Bot rises above the competition by applying the unique advantages of VR to a quirky, lovable platformer. 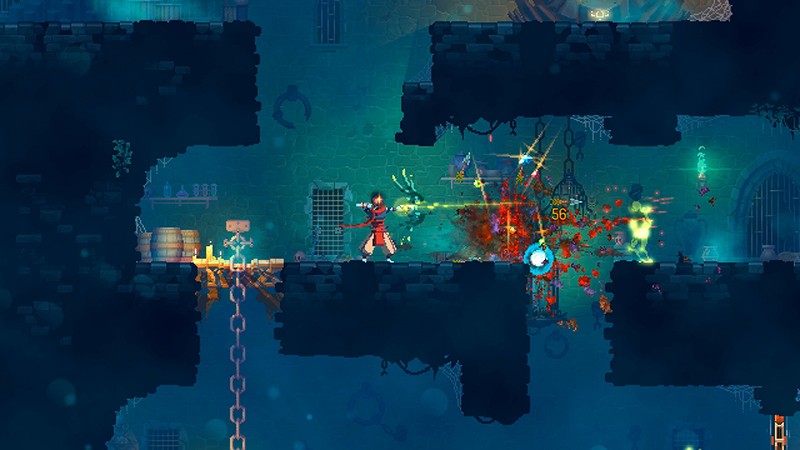 Motion Twin's love letter to Dark Souls and Castlevania is an exciting blend of platforming action and ingenious progression systems that had many of us at the office navigating and slashing our way through a mysterious castle for hours upon hours this year. 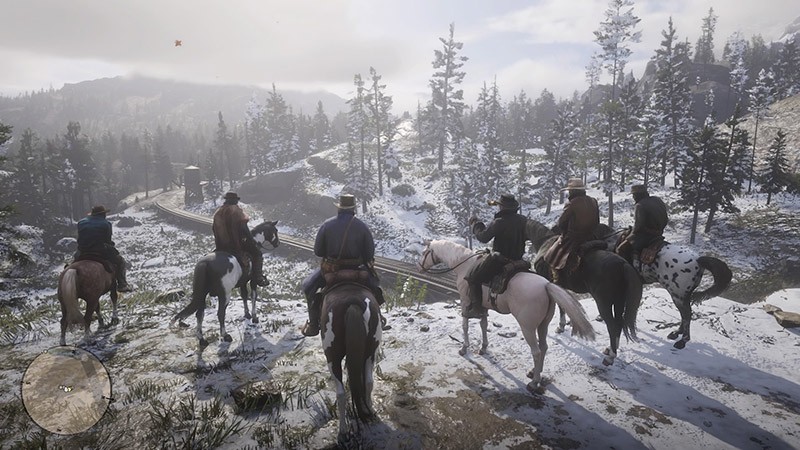 Though it's a Western at heart, much of Red Dead Redemption II doesn't take place in cacti-populated wilderness. The game's huge world includes beautiful-yet-dangerous snowy mountains, humid swamplands, and woods teeming with all kinds of quarry for you to hunt. Thanks to impressive weather effects and textures, this setting is worth exploring several times over, especially given that all kinds of secrets lay hidden out and about. 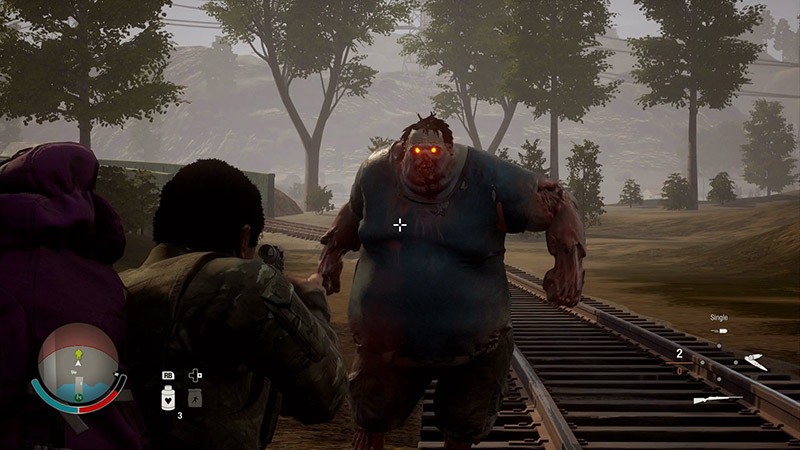 With Microsoft's backing, State of Decay 2 was set and ready to make good on the first game's open-world ambitions. Instead, Undead Labs' release was plagued with game-breaking bugs and technical issues that squandered this follow-up's potential. Bummer. 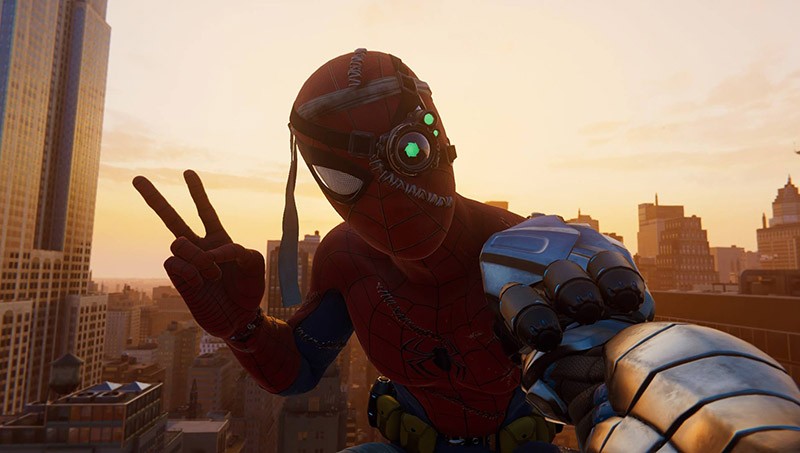 Collectibles in video games can sometimes be annoying diversions that feel like chores for completionists to get a 100% checkmark. However, Insomniac wisely rewards players for finding Peter's backpacks with costumes and tidbits of lore. Not bad. 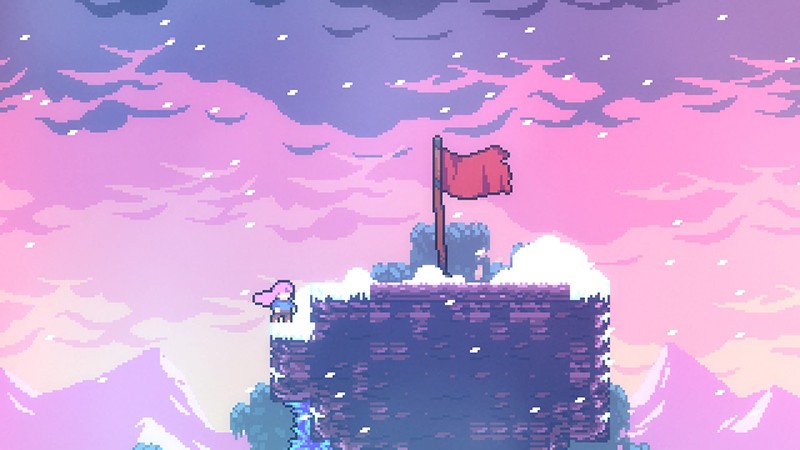 The charming platformer bears a resemblance to masochistic side-scrollers of the past, but strong accessibility options married to optional level remixes make the game enjoyable for every experience level. Whether you're in it for the story or the skill, Celeste provides an unforgettable experience. 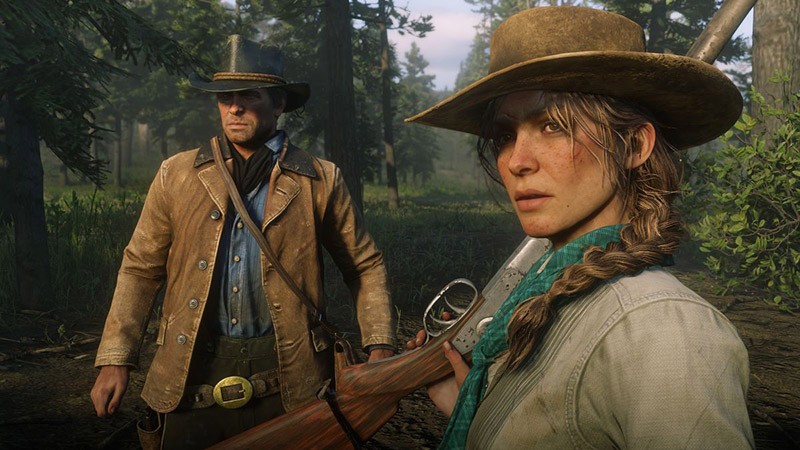 In spite of its occasional filler and the fact that most players probably know how the whole saga of Red Dead Redemption ends, this prequel turns out to be an absolute juggernaut of character-driven storytelling. The Van Der Linde gang plays host to some of the most memorable video game characters in years. 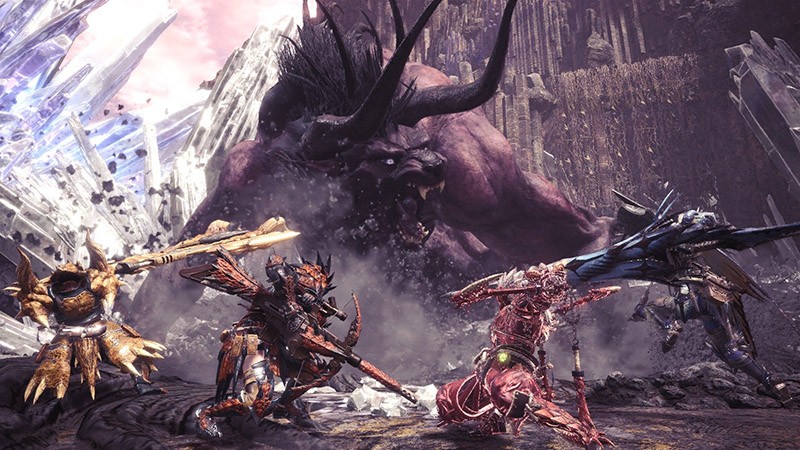 Loading up with a posse of hunters to go take down a Rathalos or even the dreaded Nergigante is one of the most fun and challenging co-op experiences available. Spending time carefully prepping and coordinating your attacks in order to finish a massive beast off as the clock ticks down is pure exhilaration. 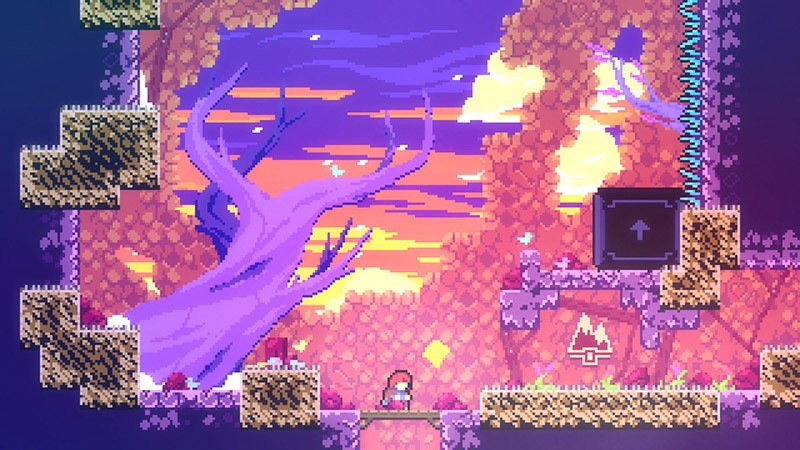 The makers of Towerfall pivoted from four-player fighting to platforming adventure with Celeste. With its poignant story, challenging platforming, and great soundtrack, Celeste stands above the rest of the pack. 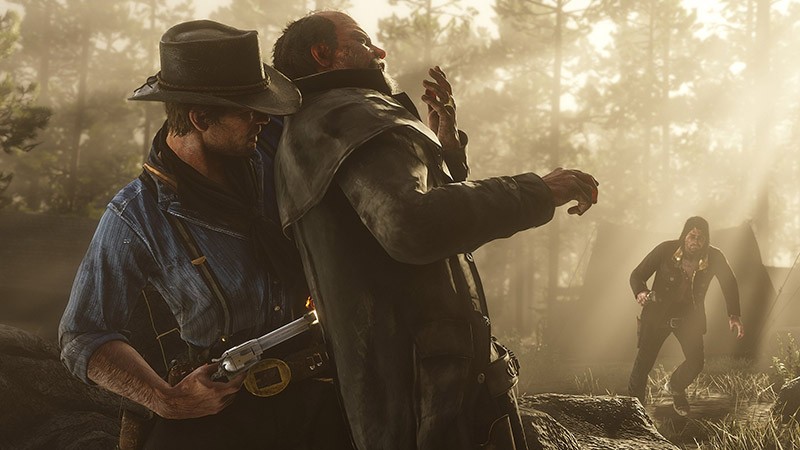 Boasting a ridiculous number of songs and talents (including Rhiannon Giddens, D'Angelo, and Willie Nelson), Red Dead's soundtrack has plenty of earworms to spare. However, the fact that the music changes depending on what region your in is super impressive as well. From the mournful "That's The Way It Is" to "Fire In Your Eyes" and to a certain song backed by a chorus of hammers, this soundtrack is just unbeatable. 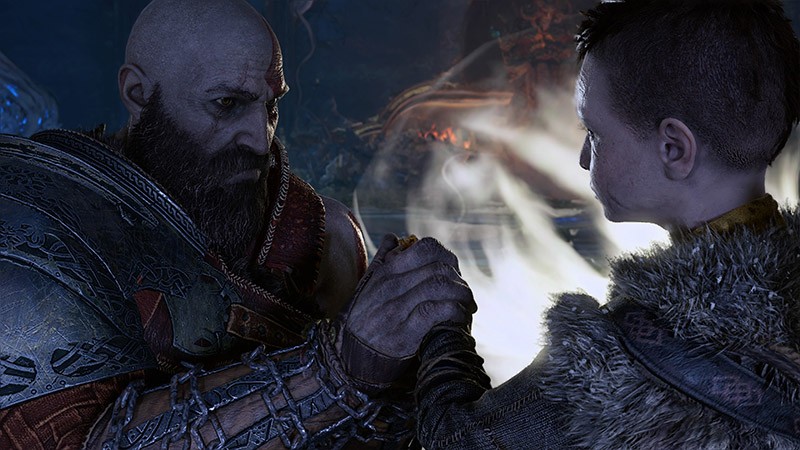 There's something to be said for God Of War's simple structure. While you have freedom to explore, the story propels you through a linear tale that focuses on a father and son trying to navigate their grief as well as their estranged relationship to one another. God Of War is simply a masterpiece. The deftness of how it slyly transitions from scenes where Kratos grapples with what it means to be a father to taking down hordes of monsters with mighty swings of his axe is something to be marveled at. A balance of intimate and epic, God Of War excels as both an adrenaline-pumping action game and as an enthralling story about hope.