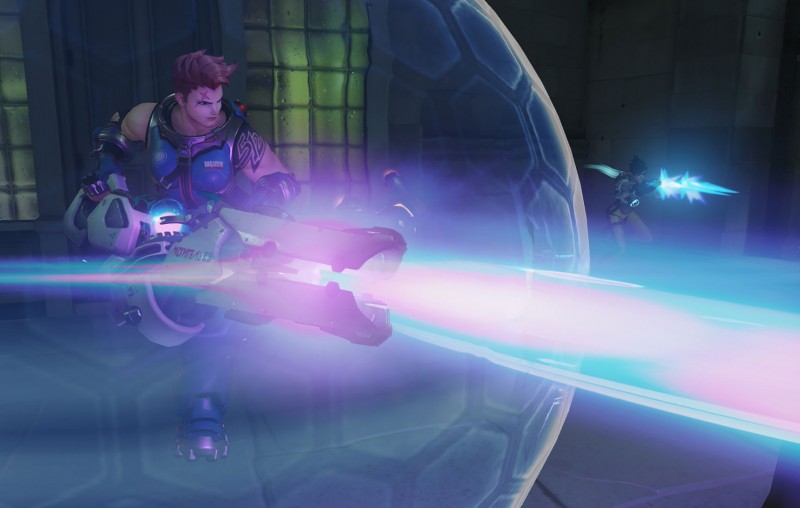 This story has been updated to reflect a statement from Blizzard confirming that they did receive a request from Second Wind that Ellie's name not be published on the Contenders website.

Earlier this week news broke that one or more Overwatch players, one of which was known as "Punisher," had allegedly created a fake pro player account, dubbed "Ellie," in order to pose as a woman to register for the Overwatch Contenders league. Blizzard has issued a statement on the matter, confirming the player account is fake. The company did not state whether Punisher is actually behind the account, however.

"After investigating the matter, we found that 'Ellie' was a fabricated identity and is a smurf account – created by a veteran player to obfuscate their identity. The owner of Ellie’s account is a player with no current or prior involvement with any Overwatch Contenders or Overwatch League team. 'Ellie' was never formally submitted to the active roster of Second Wind and never played in a Contenders match.

As part of the process to officially add a player to a Contenders or Overwatch League roster, we do background checks to ensure that players are who they say they are as well as meet other eligibility requirements, and will take action against players if we discover any behavior that warrants it."

"Ellie" was allegedly part of a "social experiment" conducted by one or more players, the purpose of which (beyond infiltrating the Contenders league) is unknown at this point.

This situation continues to be a huge mess, and I don't see a winning side here. Blizzard is likely none too happy with how this might damage the reputation of their Contenders league, Second Wind can't be happy with having its legitimacy as a team thrown into question, and every woman who dreams of becoming a professional Overwatch player will now have more hurdles in their way whenever they decide to take their leap of faith in to a pro league. The people behind this "social experiment," whatever its purpose might have been, should have known better, or were actively trying to impede any woman making their way into competitive play. Neither version of the story makes the situation any less frustrating.
On
On
Off
Off