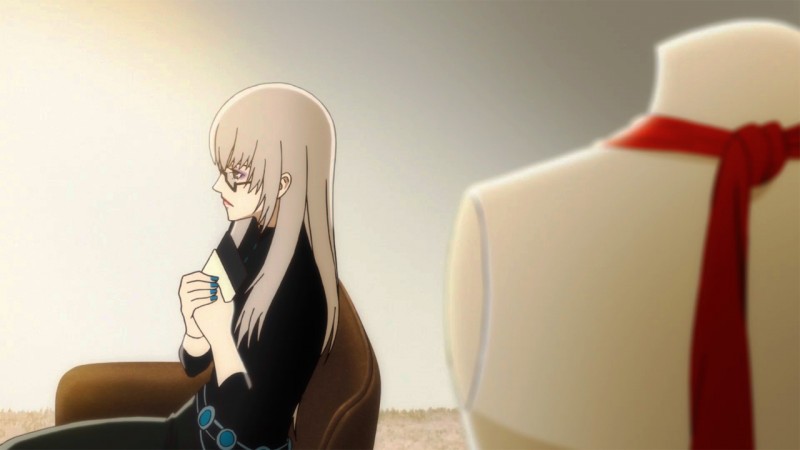 In an ongoing attempt to get Sega games on PC, the Japanese company seems to be also trying to get subsidiary Atlus on board if a new tease is any indication. An image posted on Bayonetta's Steam forum of all places suggests that the first Atlus-developed console game to hit PC will be their narrative-puzzle game Catherine.

In a post on the Bayonetta Steam forums, an announcement made by a Sega Dev account simply contains a picture of a sheep. While it could just be nonsense, sheep imagery is pretty closely tied with Atlus' title Catherine. Without spoiling much, characters in the game are frequently depicted as sheep in the dream world that the game's puzzle sections take place in.

With Catherine: Full Body coming to the west, it would make sense for Sega to port the game to PC at the same time. The Full Body edition comes with extra content not seen in the 2011 game on PlayStation 3 and Xbox 360, including a third possible route with its own love interest.

For whatever reason, Sega enjoys teasing PC ports by using their existing PC ports. When Vanquish, the PlatinumGames shooter directed by Resident Evil creator Shinji Mikami, was announced for PC, Sega hid a small Steam avatar of protagonist Sam Gideon inside a Bayonetta update. For Bayonetta itself, a small 8-bit teaser that disappeared after some time pointed to a port of the character action game, which came to fruition shortly after.

If Catherine does come to PC, then maybe other Atlus titles like Persona 5 or its various spinoffs are also on the table. Time will tell. 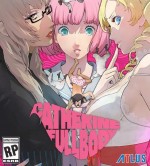